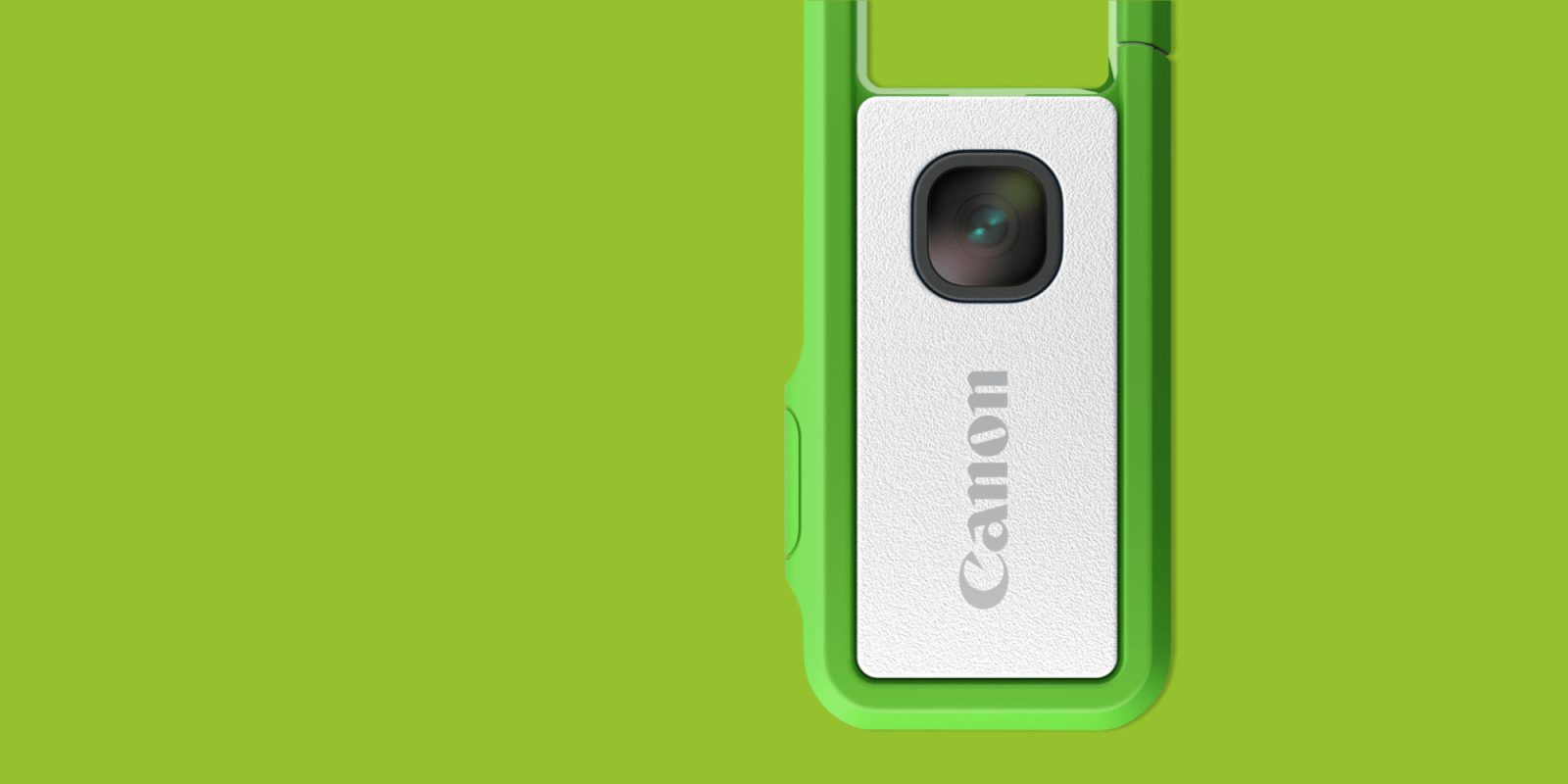 In a world that relies on smartphone cameras more than ever, Canon continues to create new products that can do things or go places that iPhones typically cannot. While smartphones like Google Pixel and iPhone continue to close the gap between Canon’s DSLR and mirrorless camera lineup, the company has been hard at work making products like Canon IVY REC.

Touted as a ‘clippable, outdoor camera’, Canon IVY REC pitches itself as a device that’s to be taken on risky adventures that could potentially render your $1,000 iPhone useless. Canon’s new camera sports wireless tech that makes photo and video transfers a simple, straight-forward experience.

The upcoming Canon IVY REC is a product made to travel with you on outdoor adventures. This is highlighted by marketing that throws around words like waterproof, shockproof, and rugged. Pair this with a lightweight form-factor that sports a built-in clip, and you’ve got what Canon refers to as ‘the ultimate go-anywhere camera’. 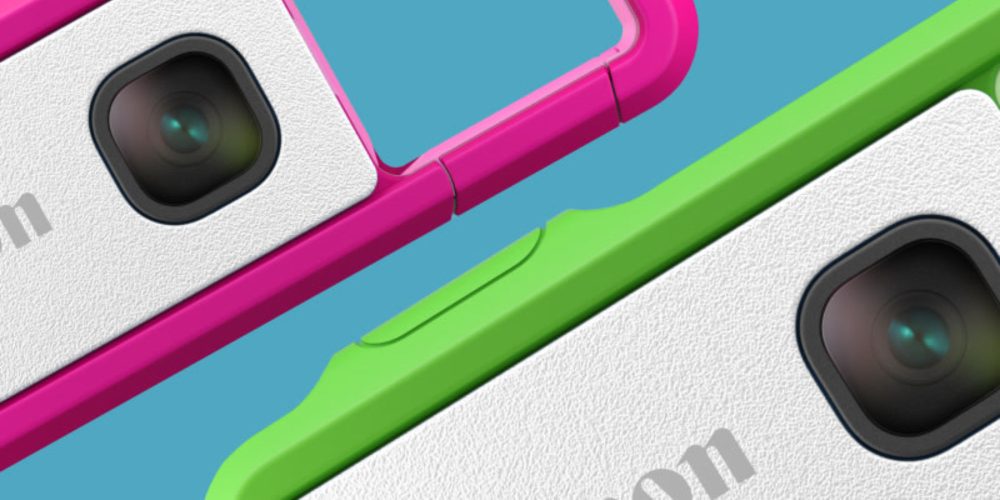 One of the most inconvenient things about using an external camera to capture photos and videos is offloading content. Canon IVY REC tries to alleviate this issue with wireless connectivity that can be paired with a smartphone using the upcoming CanonMini Cam app.

When it comes to specs, Canon IVY REC does not try to go head-to-head with 4K GoPros or the recently-released DJI Osmo Action Cam. Instead it captures 1080p video at 60fps using a 13 megapixel sensor, lagging a bit behind what most smartphone cameras tend to be capable of.

Instead of releasing Canon IVY REC alongside the rest of the product line, it will be crowdfunded on Indiegogo. Neither a price or launch date has been provided, but interested parties can sign up to be notified the moment Canon decides to share further details.

It’s hard to imagine a world that sees Canon’s IVY REC as a necessity when the act of leaving a smartphone behind feels akin to choosing to go somewhere without an arm or leg. While it will likely prove to be fun and useful device, crowdfunding is likely the right approach to gauge just how large of a market truly deems it as worthwhile.

That being said, Canon’s other IVY products like CLIQ+ and the Mobile Mini Photo Printer together have garnered a couple hundred happy reviews, showing a respectable amount to interest. Price is likely to be a large factor that determines how popular it becomes, which may answer why Canon has only delivered a 13 megapixel sensor that’s capped at shooting 1080p video at 60fps.