Prime Day takes up to 30% off Segway or Razor electric scooters, more from $80 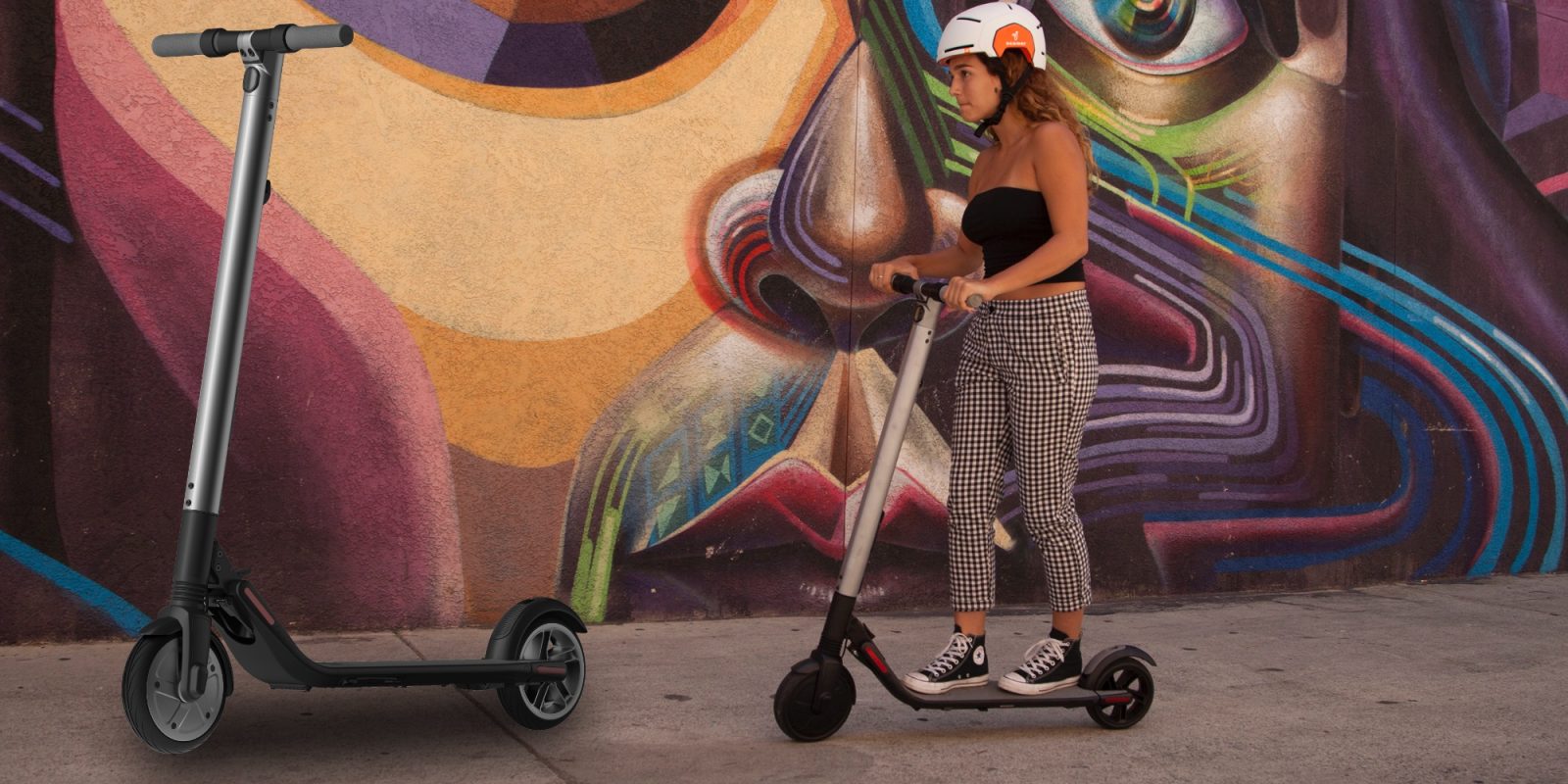 As part of its Prime Day 2019 festivities, Amazon is taking up to 30% off a selection of scooters, bikes, and more starting at under $80 shipped for Prime members. Most notably, the Segway Ninebot ES2 Folding Electric Kick Scooter is down to $459.99. Normally selling for $569, that’s good for a 22% discount, is $39 under our previous mention and a new all-time low.  Featuring a top speed of 15MPH, this electric scooter is a solid option for those in search of an affordable commuter. App control also makes the cut alongside a 15-mile range, built-in LED lights and more. It also only weighs 27 pounds, making it easy to transport when not in use. Rated 4+ stars from 70% of customers. More below.

Another discount that caught our eye was on the Razor EcoSmart Metro Electric Scooter at $314.99. Typically selling for $429, that’s good for a $114 discount and is the best price we’ve seen since the summer of 2015. Razor’s scooter features an up to 18MPH maximum speed and can travel over 15 miles at a time. It also sports a built-in rack for transporting cargo and more. Rated 4.3/5 stars from over 345 shoppers.

Don’t forget that we’re also seeing some higher-end e-bikes on sale for Prime Day, alongside some non-Amazon deals.

From $80
You’re reading 9to5Toys — experts digging up all the latest technology and lifestyle deals, day after day. Be sure to check out our homepage for all the latest news, and follow 9to5Toys on Twitter, Facebook, and LinkedIn to stay in the loop. Don’t know where to start? Check out the best Apple deals, our daily podcast, and subscribe to our YouTube channel

Here you'll find all of our top Green Deals, this is the landing page for price drops on LED light bulbs, solar panels, rechargeable batteries and more. Shop top brands like Philips, WORX, CREE, Eco Smart and others. This is the place to start saving money around your home while also conserving energy and protecting our planet.