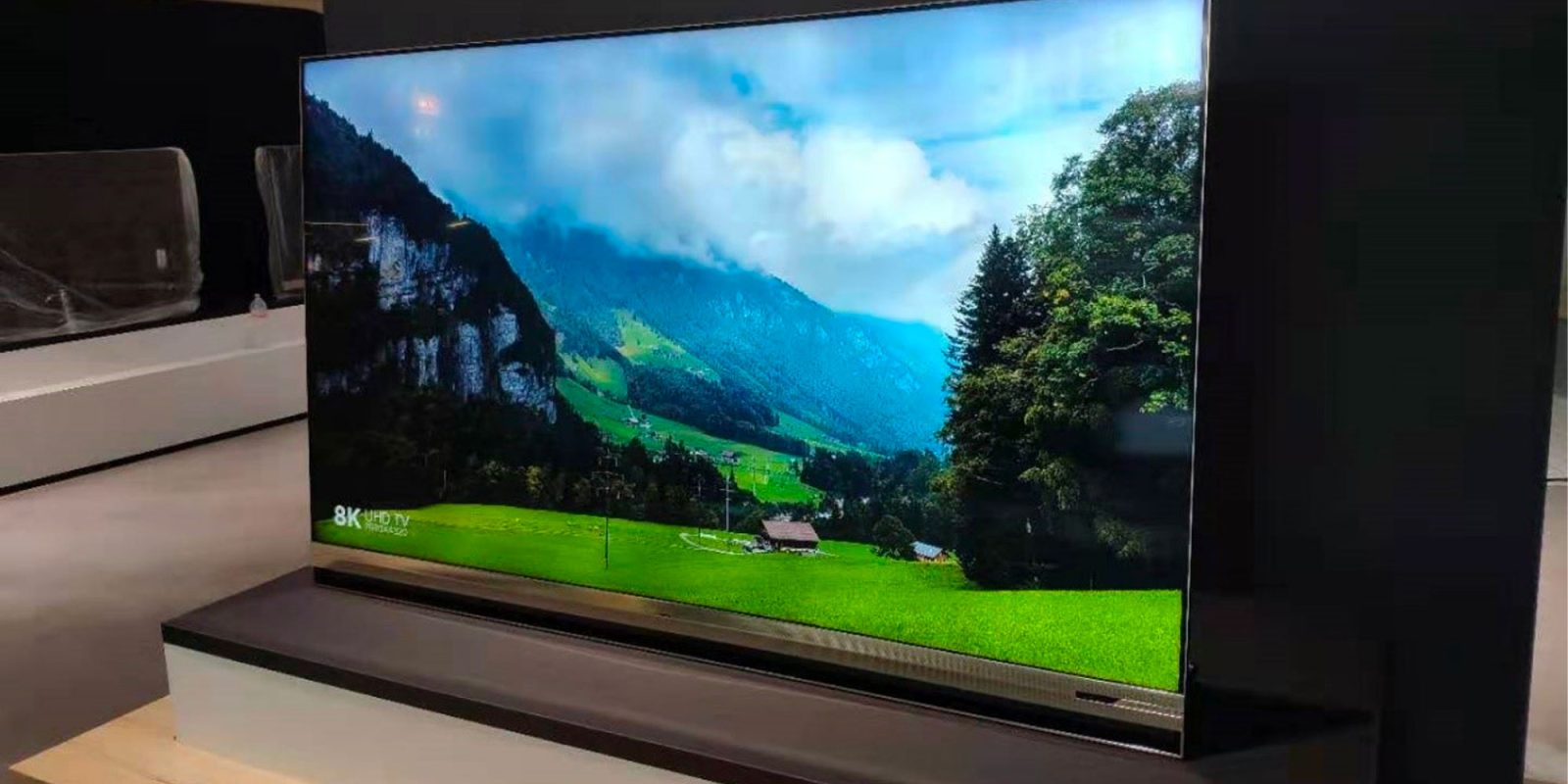 At this year’s IFA 2019 event, Hisense announced a selection of “technology-leading” TVs with a massive 8K resolution. There’s the 85-inch 8K, 75-inch 8K ULED XD, Laser, and Sonic Laser TVs, each offering its own unique skillset.

The largest of the announced displays is the Hisense 8K Smart TV. This TV is unlike any other, offering two displays. The main display is an “8K Super Resolution Upscaler” that is designed to make any content look fantastic. It takes 4K content and upscales it to 8K, or plays 8K natively should you have some lying around.

The auxiliary screen at the bottom, however, is built to serve in an interactive manner. It can respond to voice commands at any time and provide real-time information like movie details or similar. This secondary display can also be the center of other home appliances and equipment, should your technology be compatible.

This TV is again, like no other. It offers a secondary monochrome LCD panel underneath the color LCD layer. This blocks light from pixels that are supposed to be dark, allowing it to achieve a much deeper effect than other LCD screens without having to go OLED. There are five different chips to control this unique display, which has a contrast ratio of over 1:100,000.

If you’ve not seen a laser TV before, Hisense is the “leading brand” of such devices. The company just announced a full range of its TriChroma Laser TVs at IFA 2019 this year, including a 75- and 100-inch model. Every single color on the TV is generated by a user without any other supplement. This allows it to easily reach the industry standard BT.2020, and the color expressed “exceeds other display solutions” on the market.

Hisense’s Sonic Laser TV system “synchronizes sound with image”. The TV brings sound (40-180kHz) directly from the screen with the diaphragm of the “Distrusted-Mode Loudspeaker” vibrating over the entire surface. This “guarantees” consistent output levels and an undistorted response in all directions. Because of this, you’ll hear audio that is “better than common TV built-in speakers”. This technology nearly makes low-end sounders useless, which are normally a must for any home theater.

These announcements are quite interesting, to say the least. Normally, Hisense offers high-end experiences at more budget-friendly pricing. But, considering Samsung charges up to $15,000 for its 8K TV, how low can Hisense really enter the market? Only time will tell, but keep it locked here to find out more.