Echo Dot Diary: One year later and my Alexa smart home has proven its worth 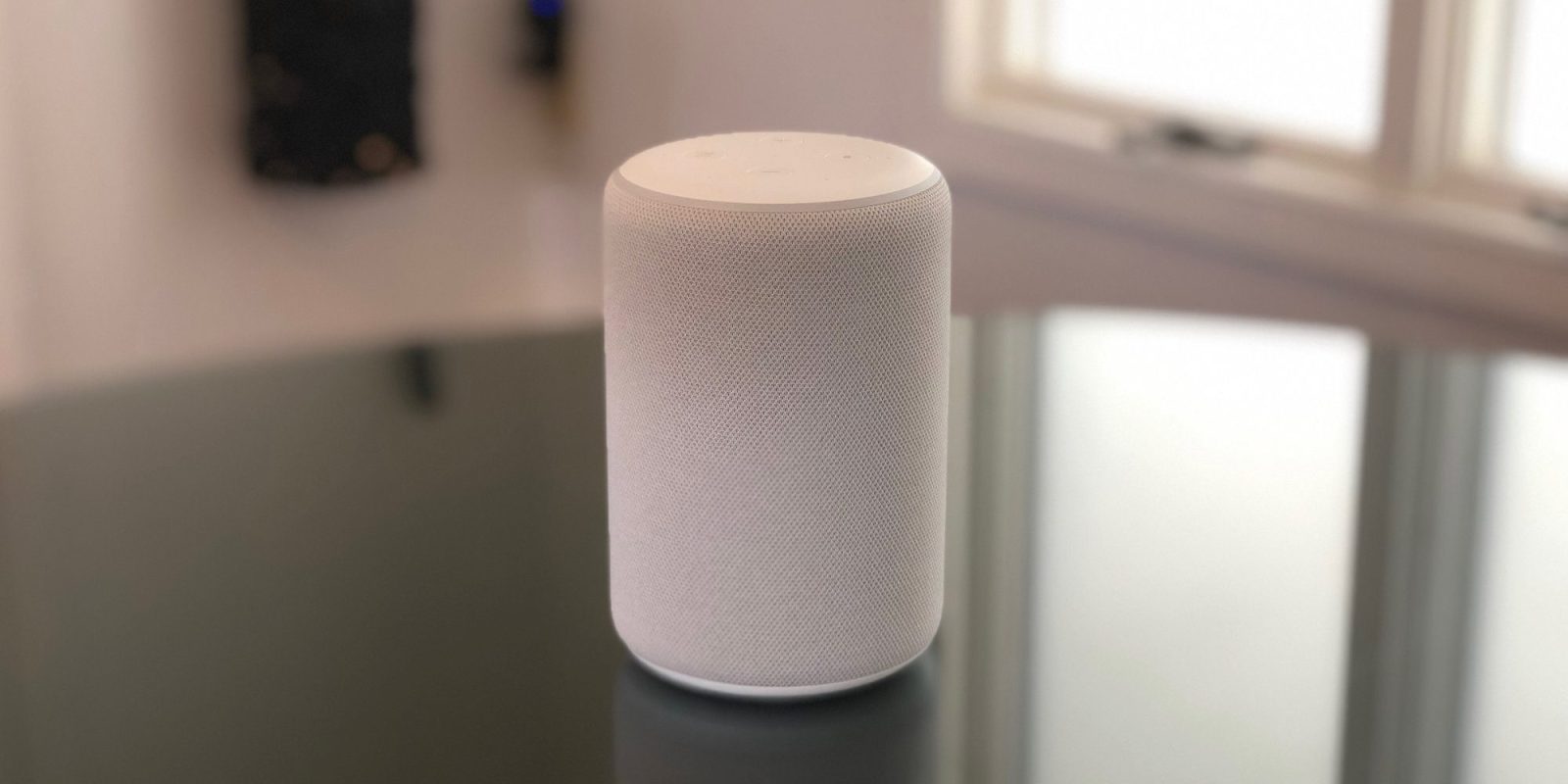 Over the years I have had a tendency to flip-flop between all sorts of technologies. One area in which I haven’t wavered for roughly a year now has been Amazon’s Alexa ecosystem. While it’s far from perfect, the sheer value and overall reliability have made my investment in Echo devices extremely worthwhile. In this Echo Dot Diary, I’ll share my Alexa review covering some of what I love, hate, and the ways that Amazon’s assistant has proven to be a success and a failure.

Lots of Alexa devices can be a blessing and a curse

When I give technology a shot, I frequently take the all-or-nothing approach. This is what I did with Alexa, scooping up fifteen Echo Dots when a notable sale struck. This allowed me to put Alexa everywhere so I wouldn’t have to think about whether or not an Echo Dot would be nearby.

One downside of having several Echo devices around is that sometimes the wrong one listens, replying to a query so far away that I need to ask again. As is the case with any computer, occasionally devices get sluggish and need to be rebooted. This is certainly the case for Echo Dot and sometimes one will be extremely laggy, offering no response while it gets stuck in thought.

In tandem with always having Alexa nearby, having a variety of Echo Dots throughout the house has given me inexpensive and easy-to-operate multi-room audio setup. I have the Apple Music skill set up and several speaker groups that allow me to play music everywhere or just in a specific room.

While having multi-room audio is fantastic, I have found the lack of a service like AirPlay or Chromecast to be rather disappointing. To play audio that’s not easily-accessible via an Alexa skill, I end up asking Alexa to pair with my phone. This works well, but audio is only played from one speaker, leaving multi-room audio sadly unused.

A disappointing, but largely-dependable smartphone app

If there’s one thing I miss about being in the HomeKit ecosystem, it’s using Apple’s Home app. Not only is it easy-to-use, Apple has given it a dedicated Control Center button that makes toggling most smart devices just a swipe and two taps away. Needing to launch an Alexa app to control smart devices quietly is tedious in comparison.

Additionally, I often see bugs in Amazon’s Alexa app that likely would never see the light of day under Apple’s watch. Many of them are visual issues, but there was a period of time about a month ago that I couldn’t toggle a smart home routine until a new app update was pushed out. Thankfully this only took a couple of days or so, making this grievance only a small mention in my Alexa review.

So what’s the summary of my Alexa review? Well, I have a few gripes and disappointments here and there, but I there isn’t much to complain about considering the incredible value of each device. The ability to fill my entire home with satisfactory audio at such a low price has proven to be incredibly useful for everyone in my home.

It’s also become insanely handy for toggling lights, fans, TVs, door locks, and all sorts of other smart home accessories. Perhaps the best feature of all is that I am empowered to buy more connected products than ever, thanks to incredibly-low priced gear that I’d likely pay double for if in Apple’s ecosystem.