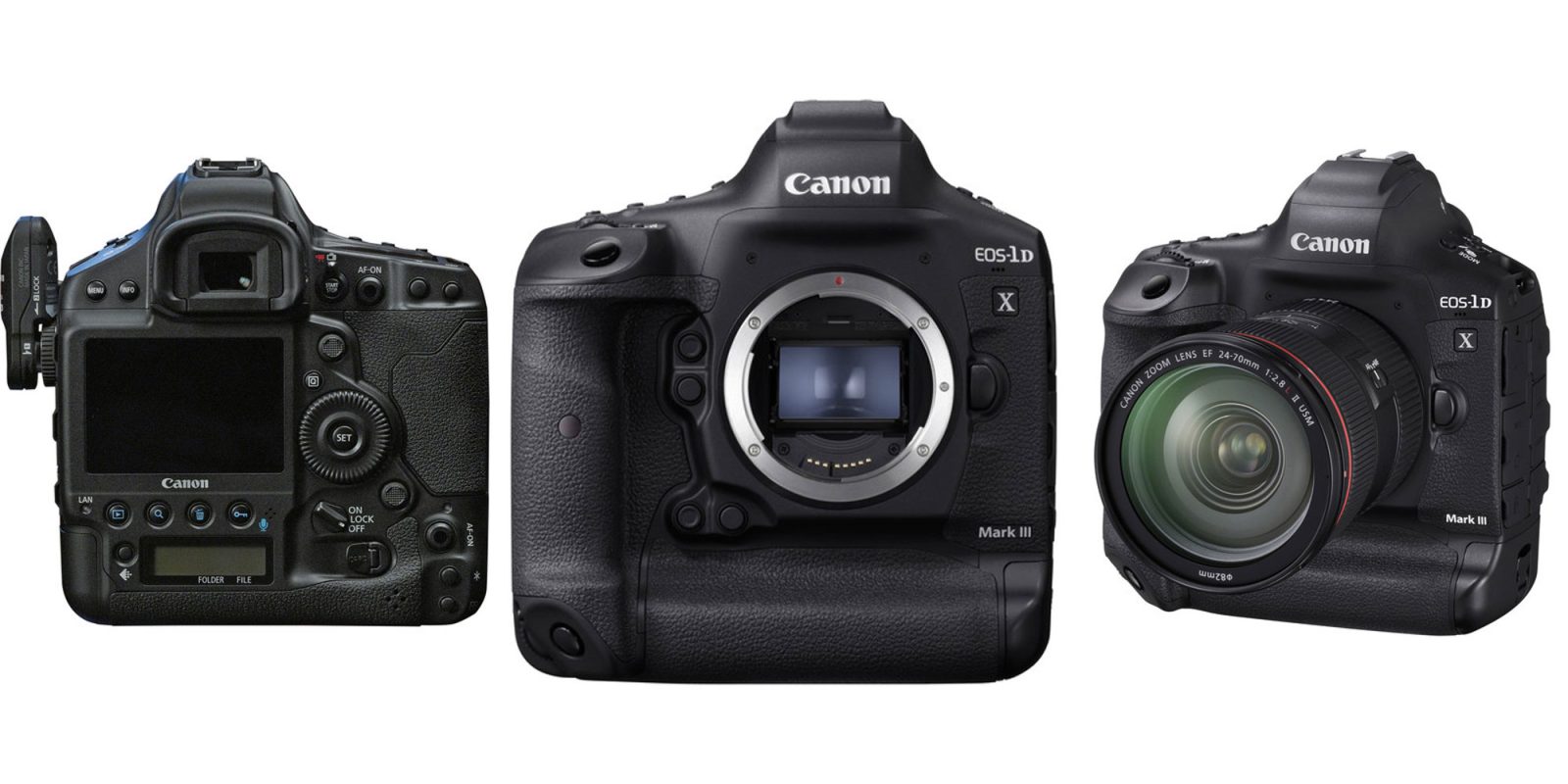 Canon’s 1D X hardware is legendary among photographers and filmmakers alike. Sporting a large full-frame sensor, a wide array of input and output options, and insane specs, it’s the go-to camera for prosumers. Today, Canon detailed the specs and capabilities of its upcoming EOS-1D X Mark III hardware, including a “brand-new AF sensor with 28x more resolution than its predecessor” and more.

The Canon EOS-1D X Mark III is a spec monster

Canon says that the new 1D X III offers “28 times the resolution in the center of the 1D X II” when using the optical viewfinder and new autofocus sensor. This makes autofocus even better in brighter and darker situation, offering greater precision than ever before. In live view mode, users will have access to 525 AF areas using Dual Pixel CMOS AF, which covers about 90×100% of the censor. Using the optical viewfinder, you can fire the shutter insanely quick with full AF and AE, at around 16FPS with the mechanical shutter, or at around 20FPS with the electronic shutter.

Thanks to the dual CFexpress card slots, the Canon EOS-1D X III will enjoy “more than five times the RAW burst depth of its predecessor,” which means you’ll be able to capture insanely fast. 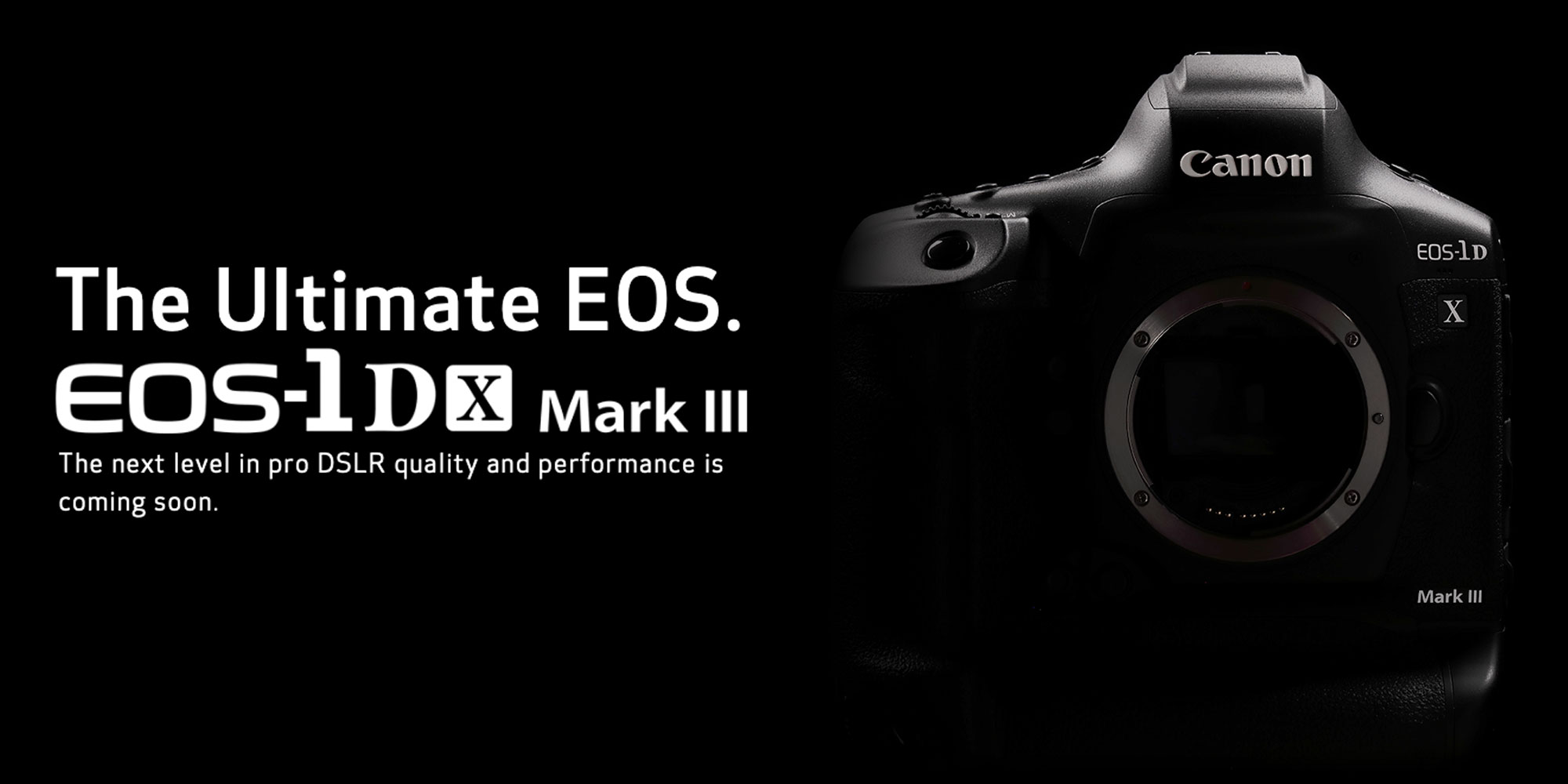 The EOS-1D X III offers an all-new Canon-developed CMOS sensor and DIGIC processor that delivers greater image quality, even at high ISO. Plus, you’ll be able to capture stills in 10-bit using HEIF, which process a “wider dynamic range and greater color representation compared to JPEG.” The 1D X III also supports 4K video with 4K60 recording at 10-bit 4:2:2 Canon Log internal recording. That’s right, this camera records 4K 60 at 10-bit 4:2:2 in log internally, which is just insane. There’s also the option to capture RAW video onboard, though from what we can see, it won’t be 4K60 at 10-bit 4:2:2, but even still, RAW video internally captured is a fantastic feature to have.

Connectivity fitting of the 21st century

The Canon EOS-1D X III features next-generation connectivity through Wi-Fi, Bluetooth Low Energy, and GPS capability. It also packs “double the transfer speeds of the EOS-1D X II” via a built-in Ethernet port or through the optional WFT-E9 receive. Plus, the revised user interface makes things much easier to navigate.

Sadly, there’s not much to report here. Canon left out this information from the announcement, likely saving it for the official launch which will come at a later date. For comparison’s sake, the 1D X II came in at around $6,000 with a 20.2MP sensor, so we should see an upgrade both to sensor resolution (and likely) price for the 1D-X III.