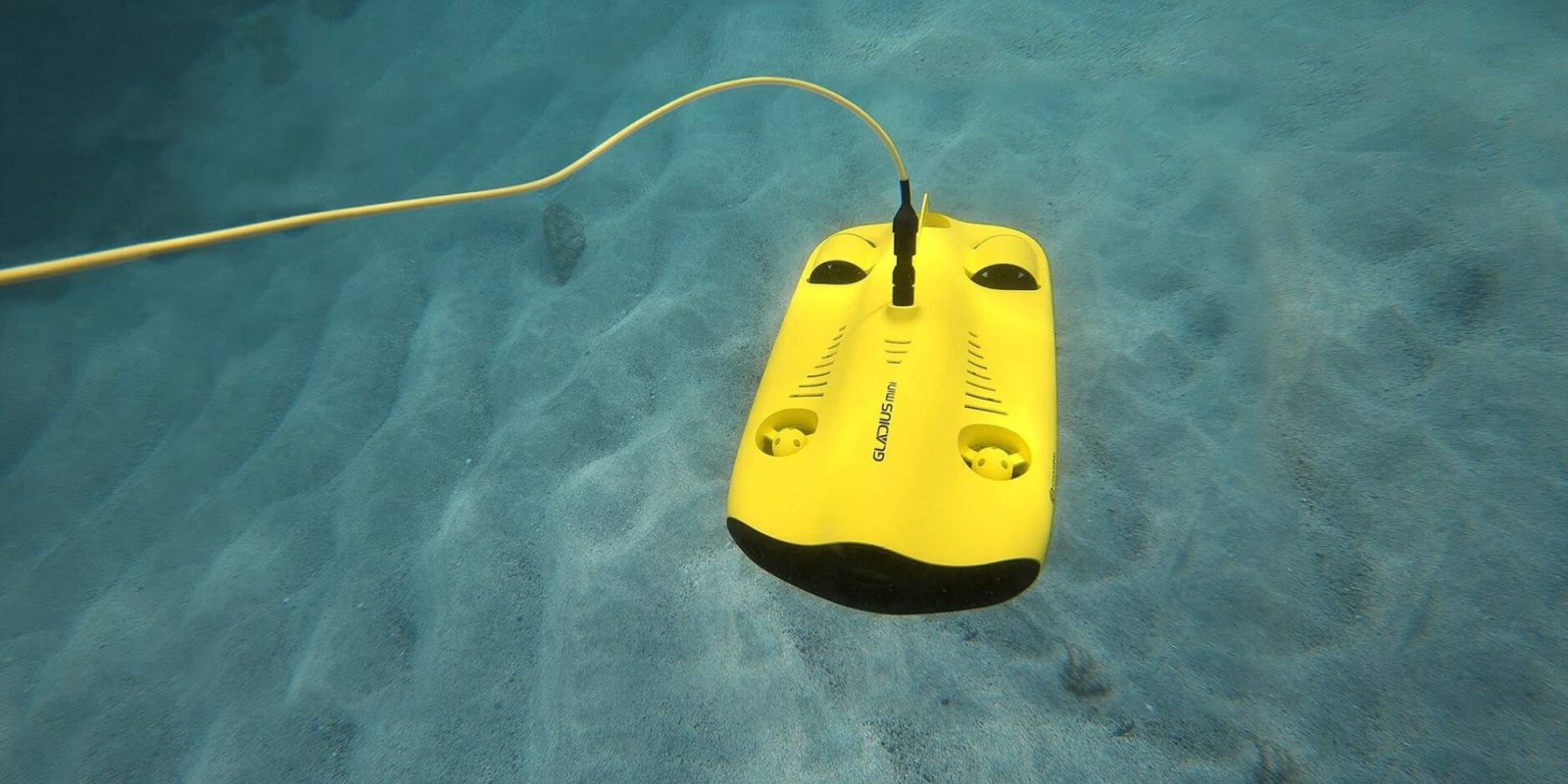 Wellbots is back with another offer exclusive to 9to5Toys readers, this time discounting the CHASING Gladius Mini Underwater Drone. Using code 9TO5CHASING at checkout will drop the 100-meter version down to $1,169 shipped. Usually selling for $1,599, like you’ll find at Amazon and B&H, today’s offer marks one of the first discounts we’ve seen and a new all-time low. Taking advantage of the promo code above will discount the 50-meter variant to $1,099, which is $370 off the price you’d usually pay. This underwater drone features an on-board camera capable of recording 4K video and capturing 12MP stills. Depending on which model you get, you’ll be able to explore depths up to 328-feet. Both versions include a wireless controller, two hours of battery life per charge, smartphone compatibility, and more. Reviews are still rolling in, but CHASING is a reputable brand.

Explore, capture, and share 4K UHD video and 12MP photos of the world beneath the surface with the GLADIUS MINI Underwater ROV Kit from CHASING. This bundle includes the GLADIUS MINI vehicle and base station, a wireless transmitter/controller, batteries and chargers, a 32GB memory card, and a 150′ tether.

Dive down, rise-up, hover, tilt, and turn with precision. Three vertical propellers combined with intelligent control algorithms ensure the stability of the drone in all directions while two thrusters propel GLADIUS MINI at speeds up to 4Knots (2m/s).