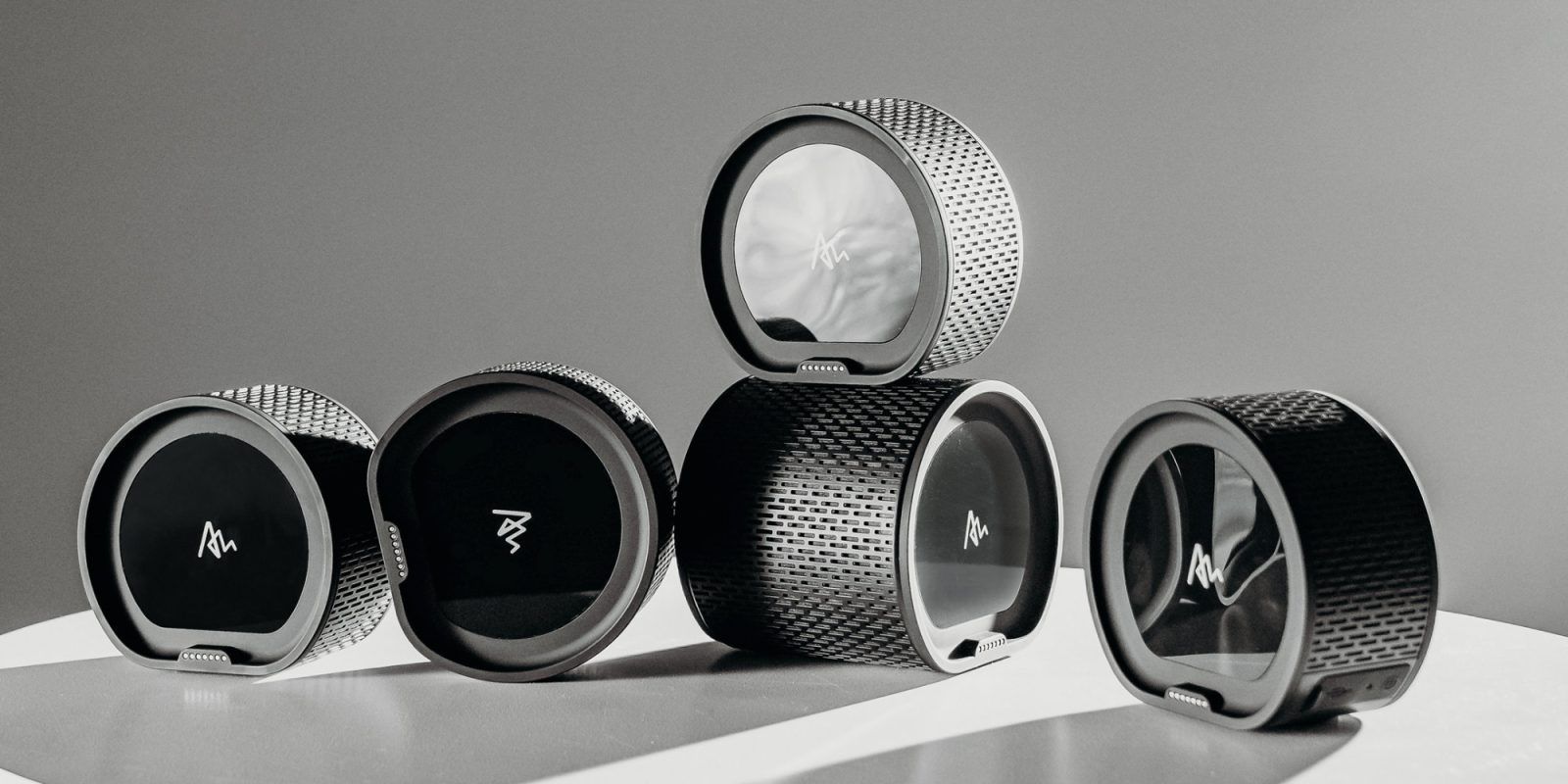 Just when you thought you had seen all the possible audio hardware configurations out there, Quirky releases a modular speaker that can seamless convert from one into as many as five. The modular speaker is held together using magnets, making both separating and rejoining a breeze to do.

The fact that Quirky has brought such a neat product to market is not very surprising. This is because the company has made a name for itself when it comes to releasing unique products that few, if any, companies end up competing with. Continue reading to find out more about Quirky’s new modular speaker.

The new modular speaker from Quirky pulls off a whole lot of things. It works indoors and out, can be used as one speaker or five, and sports a 75-foot playback range. For those that do not consider five speakers to be enough, Air has you covered with support for up to 75 additional speakers.

These can all be magnetically attached for an incredibly massive single speaker. With 24-watts of power in five speakers, that means that Quirky Air can theoretically reach a maximum of 360-watts. Charging is simple, with each speaker having a Micro-USB port and only one needing to be plugged in for the rest to automatically use it as a power source.

“Unlike its stiff and not to mention expensive competitors, Air Audio is flexible enough to be taken anywhere good vibes and good vibrations are needed. People don’t need to spend thousands of dollars for full home audio, Air was made for sound in one room to become five,” says Air by Quirky founder, Marc Liniado.

Quirky Air Speaker is available for pre-order now. It launches with a retail price of $249, but an initial pre-order promotion takes 20% off. At the time of posting, Quirky Air has an estimated delivery time of December 23, arriving before Christmas (which Quirky is guaranteeing).

Despite the fact that Quirky sells several items on Amazon, its new modular speaker has yet to make an appearance. This means that initial orders will need to be made directly, but a 20% savings should soften the blow of needing to buy outside of Amazon.

I find the design of Quirky Air to be fascinating. My guess is it’d be hard to find anyone that doesn’t like the idea of having multi-room audio most of the time with the option to join speakers for boosted performance. That being said, there are a couple of design oversights I found in Quirky Air.

First up, the speaker relies on Micro-USB for charging. With USB-C finally starting to take off, it’s a hard sell to pitch a $250 product using an old charging connector. Secondly, I wish Quirky’s modular speaker would support AirPlay or Chromecast to circumvent some of the clumsiness found in Bluetooth pairing. Outside of these oversights, Quirky Air seems to be one of the most intriguing portable speakers on the market.