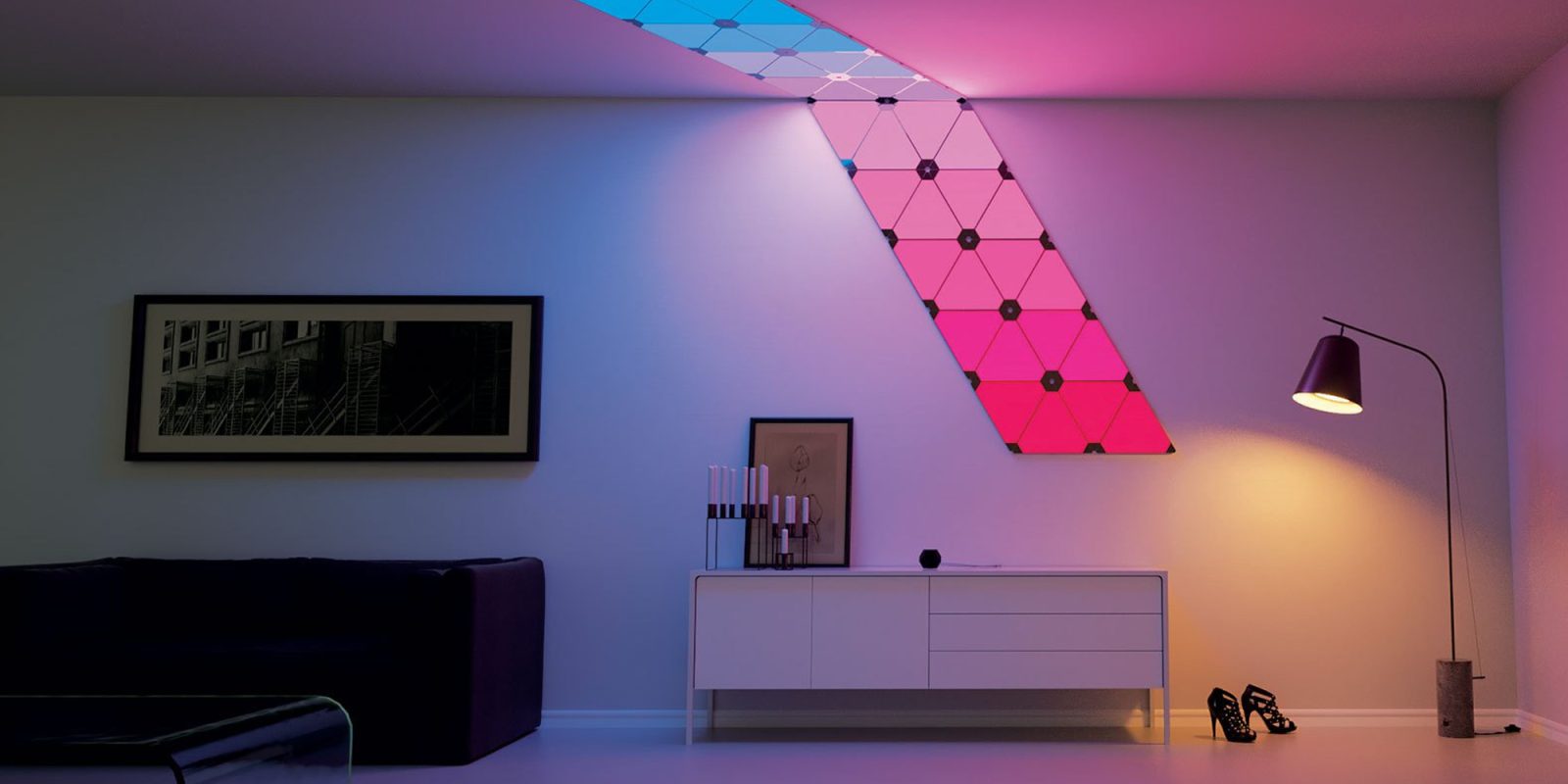 Amazon is currently discounting a selection of LIFX smart home lighting headlined by the Beam HomeKit Light Bar Starter Set for $99.99 shipped. Normally selling for $150, today’s offer is good for a 33% discount, is $10 less than our previous mention, and marks a new Amazon all-time low. Right now it’s $30 less than Best Buy’s advertised Black Friday price. LIFX Beam brings multicolor HomeKit lighting to your wall in a unique form-factor. This kit include five light bars which can be configured in all sorts of variants to add some flair to your space. Rated 4.2/5 stars and you can learn more in our launch coverage. Head below for pre-Black Friday Nanoleaf lighting deals and much more.

Update: Amazon is now offering the Lutron Caseta Smart Dimmer Switch Starter Kit for $129.90 shipped. Usually selling for $165, today’s offer is the best we’ve seen since July and good for an over 22% discount. Featuring a HomeKit-enabled bridge, this starter kit works with Siri, Alexa, and Assistant for voice control. It features two in-wall dimmer switches as well, alongside two pico remotes. As a #1 best-seller, it carries a 4.5/5 star rating from over 310 customers.

Over at Best Buy, we’re seeing some notable deals ahead of Black Friday on Nanoleaf smart lights and accessories, as well. One standout is on the Rhythm Edition 9-Panel HomeKit Stater Set for $159.99 shipped. Usually selling for $200, today’s offer saves you 20% and matches our previous mention, and the best we’ve seen in months. While HomeKit compatibility is the star of the show on these modular multicolor lights, other notable features include Alexa and Assistant voice control, music sync and more. Rated 4.6/5 stars from 355 customers.

Other notable smart home discounts include: