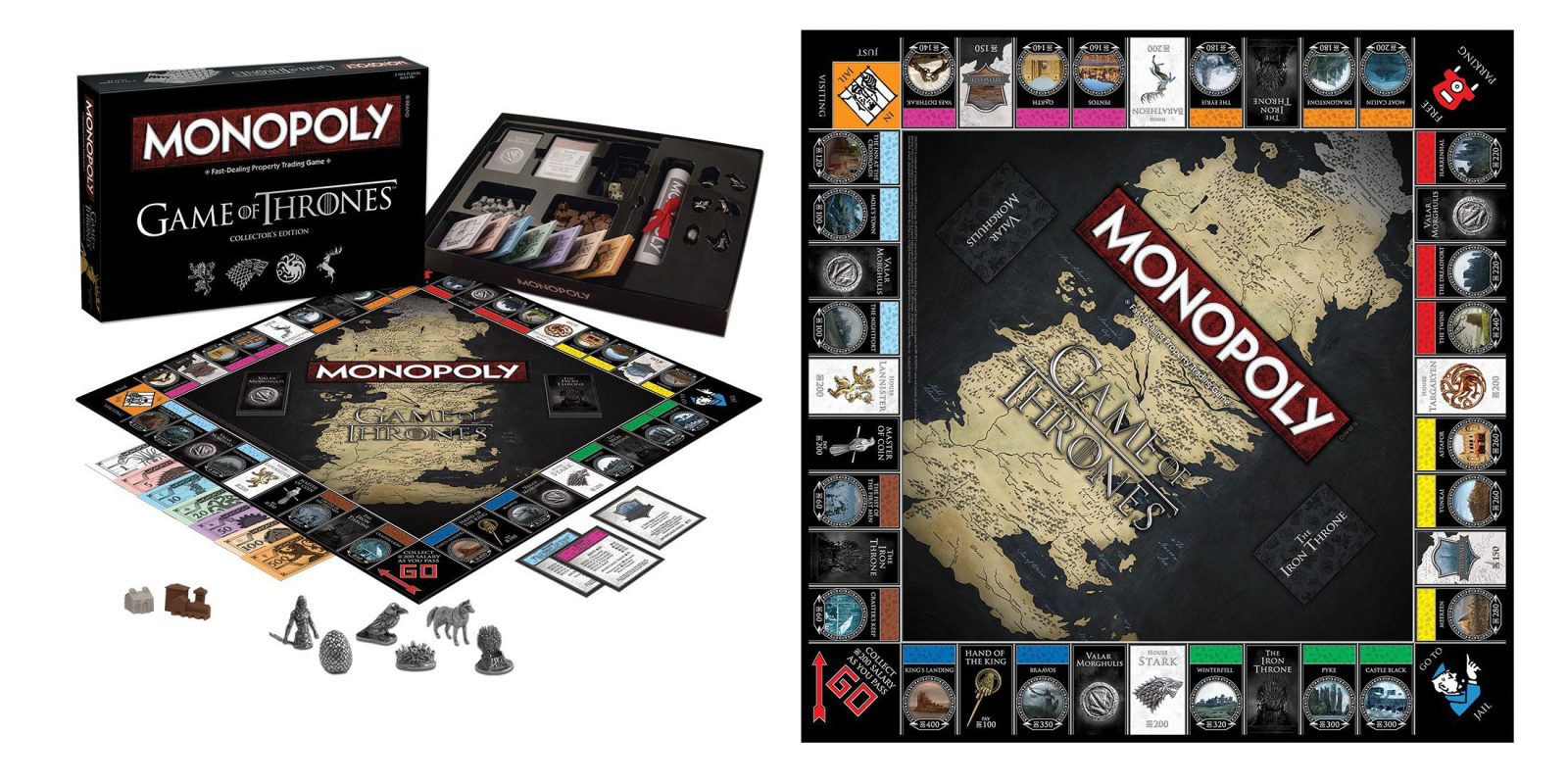 Today only, as part of its Cyber Monday deals, Amazon is offering up to 50% off Hasbro and Monopoly board games. Shipping is free for Prime members or in orders over $25. On top of a series of highly-rated classics like Battleship, Risk and Jenga, we are also seeing rare offers on specialty Monopoly boards like Toy Story, Game of Thrones, and the voice command version. While we saw our fair share of offers on board games for Black Friday, we have a fresh batch of titles to spice up game night for you today too. The deals start from $4 and you’ll find all of our top picks down below.

For more deals on items to keep the kids (or yourself) busy over the holidays, we are still tracking huge LEGO price drops for Cyber Monday. And don’t miss Amazon’s 1-day NERF, Marvel, and toy sale with deals from $6.

Get this deal
50% off from $4
You’re reading 9to5Toys — experts digging up all the latest technology and lifestyle deals, day after day. Be sure to check out our homepage for all the latest news, and follow 9to5Toys on Twitter, Facebook, and LinkedIn to stay in the loop. Don’t know where to start? Check out the best Apple deals, our daily podcast, and subscribe to our YouTube channel

The best Cyber Monday deals are right here at 9to5Toys.