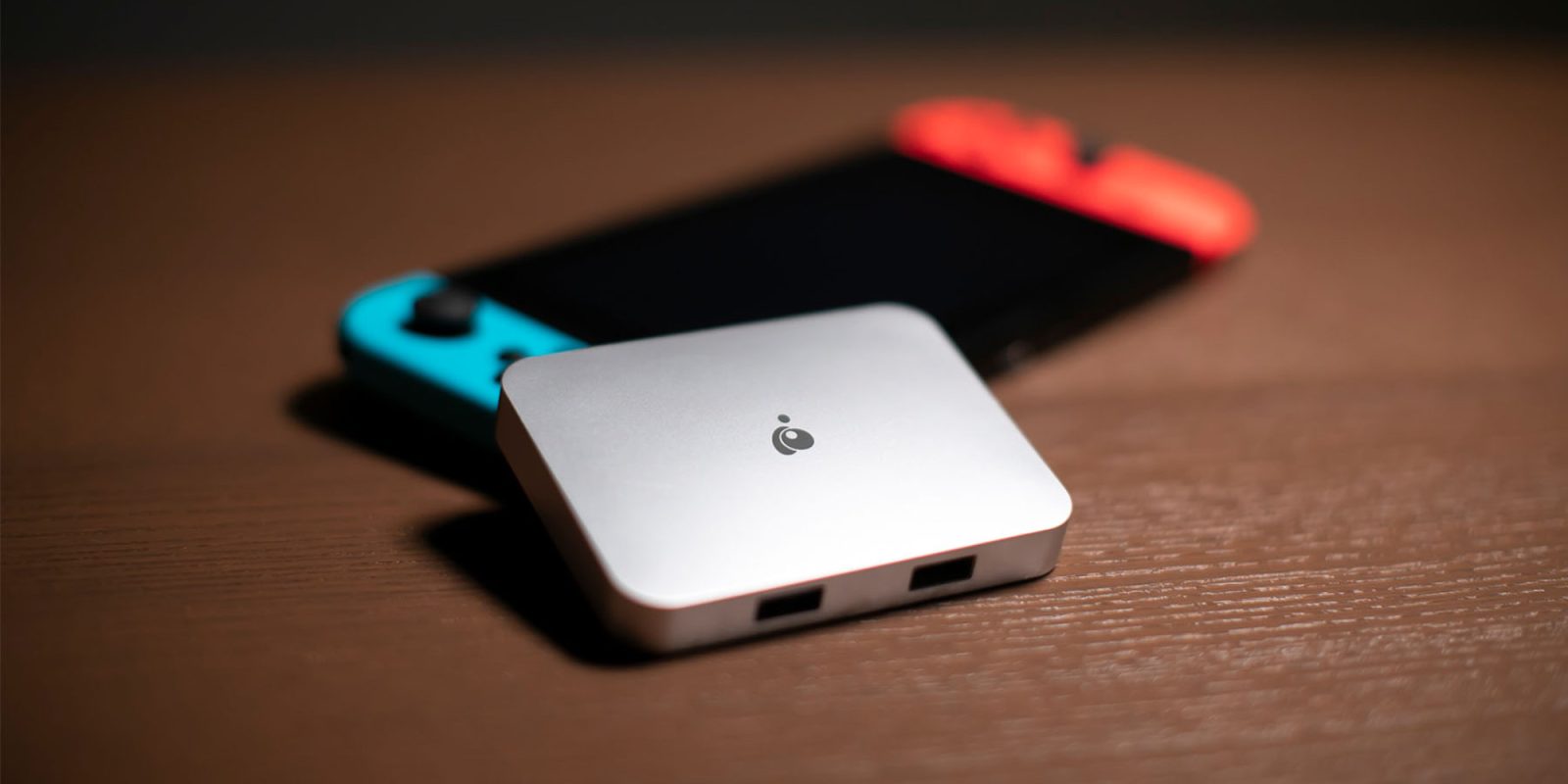 IOGEAR has added yet another USB-C dock to its ever-growing lineup. In addition to support for desktop, laptops, tablets, and smartphones, IOGEAR Dock Pro shakes things up by giving a lot of love to Nintendo Switch. Thanks to what the company calls Game+ mode, users will more easily be able to hook the Switch up to a big screen and even play select titles with a keyboard and mouse.

IOGEAR Dock Pro is made with work and play in mind

The IOGEAR Dock Pro wears a lot of hats. Not only does it function like a vanilla USB-C hub, it has official support for a wide-range of platforms. This includes Samsung DeX, Nintendo Switch, and more.

When it comes to connectivity, IOGEAR Dock Pro sports two USB-A ports along the front that are perfect for hooking up a keyboard and mouse. Turn it around and you’ll find HDMI and two USB-C slots. The HDMI port supports 4K, but only at 30Hz.

As Switch owners would hope, the new Dock Pro can top off the console while allowing it to be displayed on an attached monitor. When a keyboard and mouse are connected up front, IOGEAR claims customers can expect “keyboard and mouse control for popular game titles.” 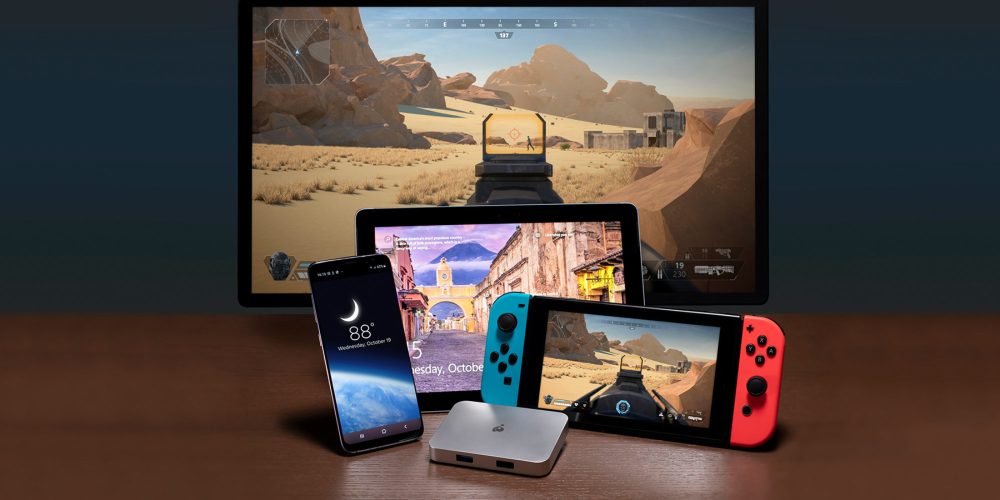 With so many USB-C and Thunderbolt 3 docks available to choose from, it’s vital that each new release has something that distinguishes it from the rest. The IOGEAR Dock Pro appears to have done this by delivering a model that’s tailored for not only Mac, PC, and the like, but also Nintendo Switch.

The decision to officially support Nintendo’s portable console not only with power, but also an external display and even keyboard and mouse support for some games, was certainly a smart one. I’m a big fan of docking devices like IOGEAR Dock Pro as they make very easy to migrate from one space to another.