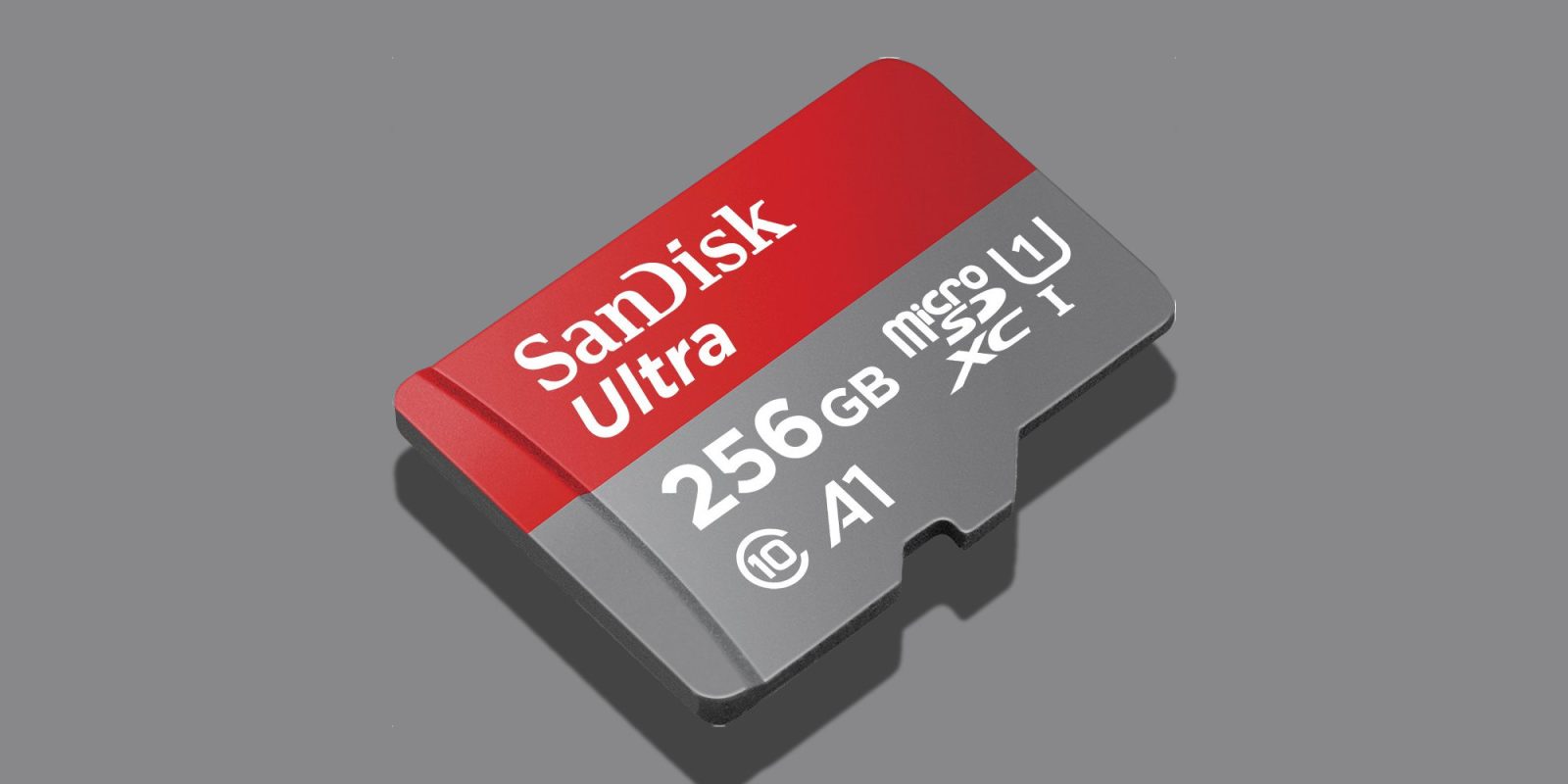 Amazon is offering the SanDisk 256GB Ultra microSDXC Card for $28.99 shipped. Typically selling for around $38 these days, today’s deal shaves 25% off and beats the previous Amazon low we have tracked by $1. Whether you’re a Raspberry Pi or drone enthusiast, this card makes for an affordable way to significantly expand storage. Transfer speeds peak at 100MB/s, leaving plenty of headroom for most tasks. I use the 400GB version of this with my Nintendo Switch and have well over twenty titles installed (many are first-party) and over half of my storage remains. Rated 4.6/5 stars.

If you do intend to put this in a Switch, there’s a good chance that less storage could still end up being sufficient. When opting for SanDisk’s 128GB Ultra microSDXC Card, you’ll shave $12 off of today’s spending while still having enough room for several first-party Nintendo titles.

Need a way to move data around on a computer with only USB-C ports? It just so happens that Kingston’s Nucleum 7-in-1 USB-C Hub is down to $37.50. We spotted this deal a few hours ago, and it’s still live, making now a great time to strike.

$29
You’re reading 9to5Toys — experts digging up all the latest technology and lifestyle deals, day after day. Be sure to check out our homepage for all the latest news, and follow 9to5Toys on Twitter, Facebook, and LinkedIn to stay in the loop. Don’t know where to start? Check out the best Apple deals, our daily podcast, and subscribe to our YouTube channel