Leviton puts Alexa in your wall with its new Smart Voice Dimmer, more 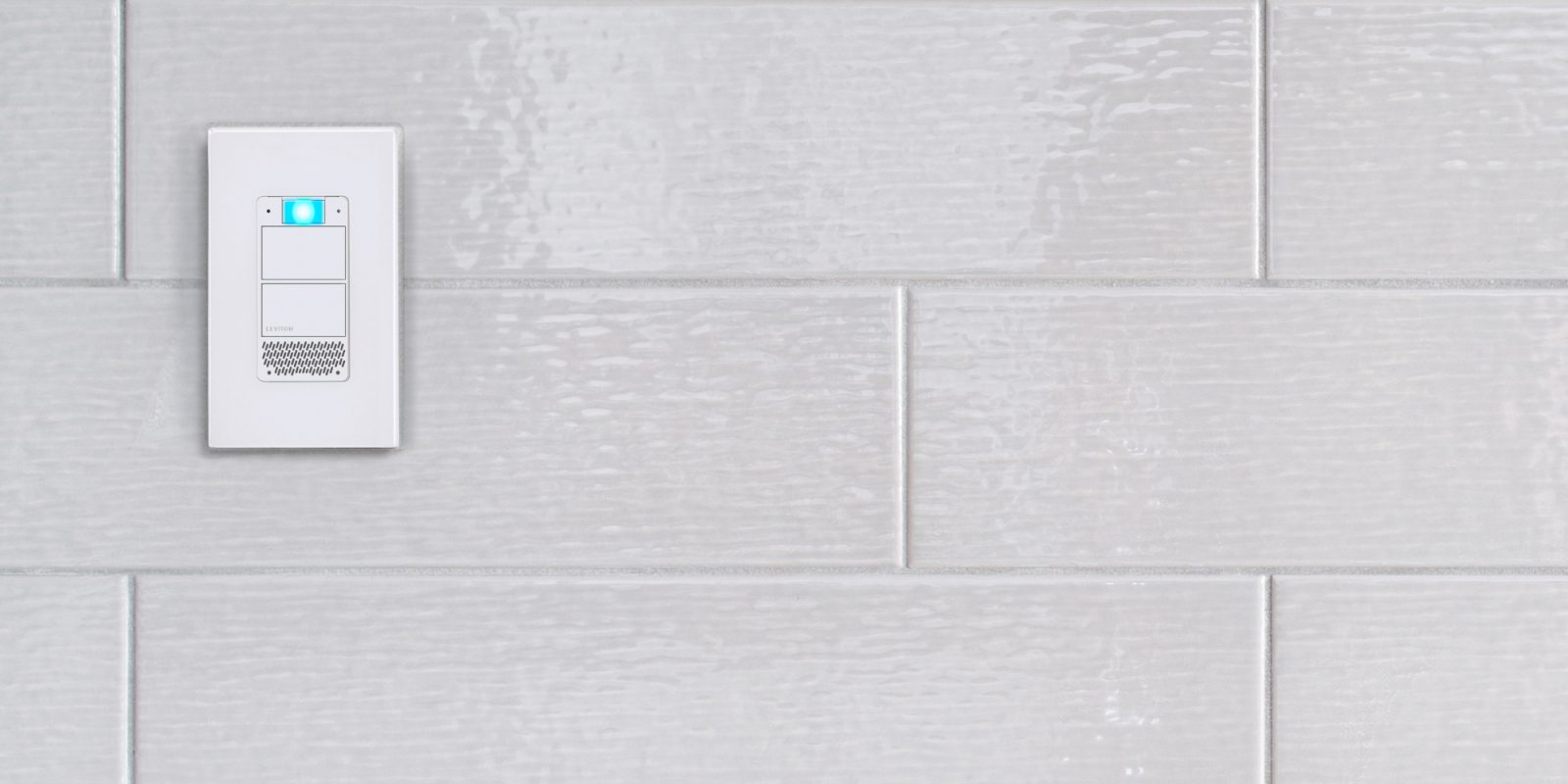 Face it, for better or worse we are inundated with what seems like an overwhelming list of smart home gear solutions. This alone makes it difficult for companies to differentiate themselves from the competition, but Leviton has done so today with the official release of its Smart Voice Dimmer. This smart light switch sets itself apart from most by giving you yet another place to fire up Alexa. Leviton has also released its Smart Wi-Fi 4-Speed Fan Controller, which works with IFTTT, Alexa, Google Assistant, and more. Continue reading for further details.

The Leviton Smart Voice Dimmer is one of few light switches that manage to fit Alexa inside. Its primary competitor has to be ecobee Switch+, which boasts HomeKit support but lacks dimming capabilities, an area which Smart Voice Dimmer knocks out of the park.

As with many smart light switches, Leviton’s latest requires a neutral wire. A perk that not all its competitors have is support for 3-way setups. This is an area that make the switch to smart lighting difficult, so kudos to Leviton for making this hurdle a bit easier.

“Now, homeowners can embed smart lighting control with the intelligence and benefits of Amazon Alexa invisibly throughout their homes from a single device to help make their daily lives easier,” said James Shurte, senior product manager for Leviton.

With smart ceiling fans often wielding price points that surpass several hundred dollars, this new controller is certainly a welcome addition to Leviton’s lineup. As its name implies, users are able to choose between up to four speeds which can be controlled using IFTTT, Alexa, Google Assistant, and more. 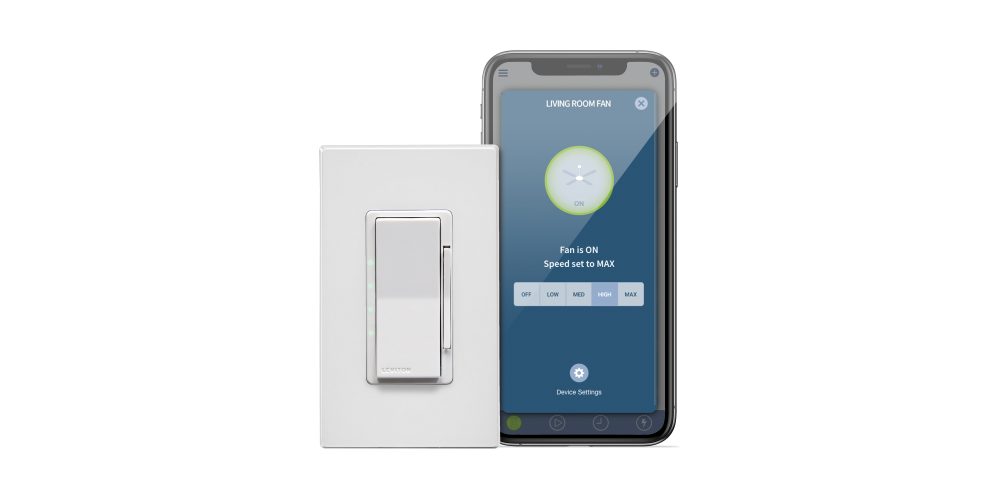 This paves the way for smart home automations that can be kicked off when temperature rises, the sun rises or sets, and much more. As is the case with Smart Voice Dimmer, Leviton’s new fan controller adopts a screw-less wall plate, helping it deliver a streamlined appearance.

This is largely due to the fact that it checks not only the box of smart lighting, but also provides an additional access point for Alexa. I love my Echo Dot collection, but would much rather have a solution that resides in the wall instead of taking up an outlet. My only lingering question is if these support the Apple Music skill and Amazon’s multi-room music API.