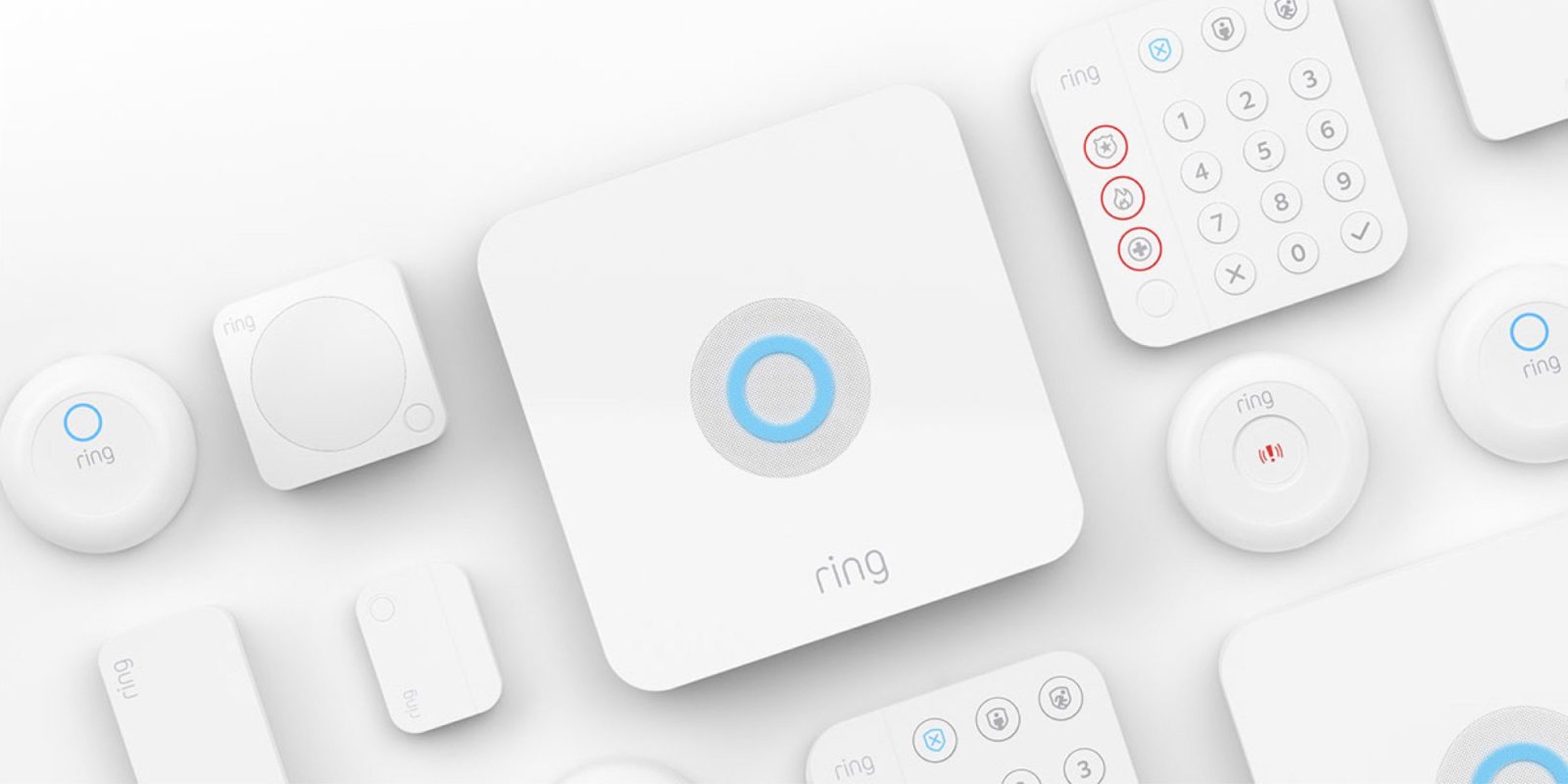 After spending nearly 2-years on the market, the first-generation Ring Alarm is being refreshed with a redesigned model. The keypad looks quite a bit different and now houses dedicated one-touch buttons to request police, fire, or medical assistance. Each of these buttons need to be pressed and held for several seconds before anything is triggered. On top of the changed keypad, Ring Alarm sensors have also been redesigned to take up less space. Continue reading to learn more.

While Ring Alarm hardware has received quite a bit of tweaking this time around, there’s not much of a difference happening in the software department. You still receive alerts via the smartphone app. Ring Protect Plus is still available for the same $10 per month price. So if you have a first-generation Ring Alarm, you shouldn’t necessarily feel the need to upgrade.

This is a likely a good move on Ring’s part as security systems aren’t necessarily a thing that your average person wants to swap out very often. For those that are up for the challenge, each of the new sensors boast a design that is not only smaller, but also should prove “easier to mount” according to Ring.

As with the first generation, the Ring Alarm 5-piece Kit remains the entry-level offering with a $199.99 price tag. Additional kit options include 8-piece at $249.99, 14-piece for $329.99, and an all-new 8-piece with Indoor Cam offering priced at $299.99. Each option linked above is available for pre-order now, with an anticipated ship date of April 29. Some options bundle a free Echo Dot or Show 5, so be sure to peruse all of the possibilities prior to pulling the trigger.

Having owned a couple of Ring Video Doorbell 2 units for quite a while now, I have yet to be disappointed. Smartphone alerts are delivered promptly when the bell has been press or motion has been detected, allowing me to keep tabs on my door no matter where I am headed.

The consistently-reliable experience I’ve had is making me mull over the idea of going all in on Ring Alarm. While I am not in need this minute, I will be moving in the near future and the thought of having a reliable security system at my new residence is quite tempting. If I do shop for a system, the new Ring Alarm is currently at the top of my list.