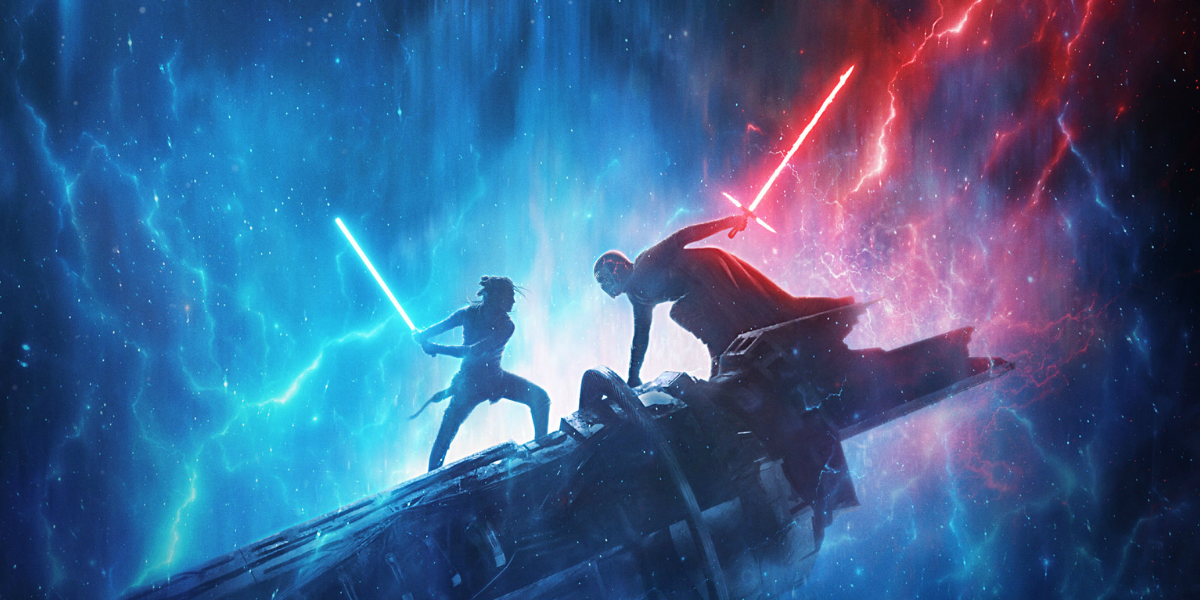 While May the 4th is still just under a week away, Apple is already celebrating with a huge sale on Star Wars films, including The Rise of Skywalker. That’s on top of plenty of other 4K movie deals from $5 and the latest featured $1 rental. Hit the jump for all that and more in this week’s roundup.

Today’s best movie deals are highlight by the new Star Wars: The Skywalker Saga 9-Movie Collection at $79.99. Regularly $100, this is the first discount we’ve tracked so far. With a total of nine films included here, that works out to roughly $9 per title, which is the best we’ve tracked at Apple all-time. Relieve the entire iconic saga including the newly-released The Rise of Skywalker.

This week’s $0.99 HD rental is Black and Blue. You’d typically pay $5 or more this film at competing streaming services.