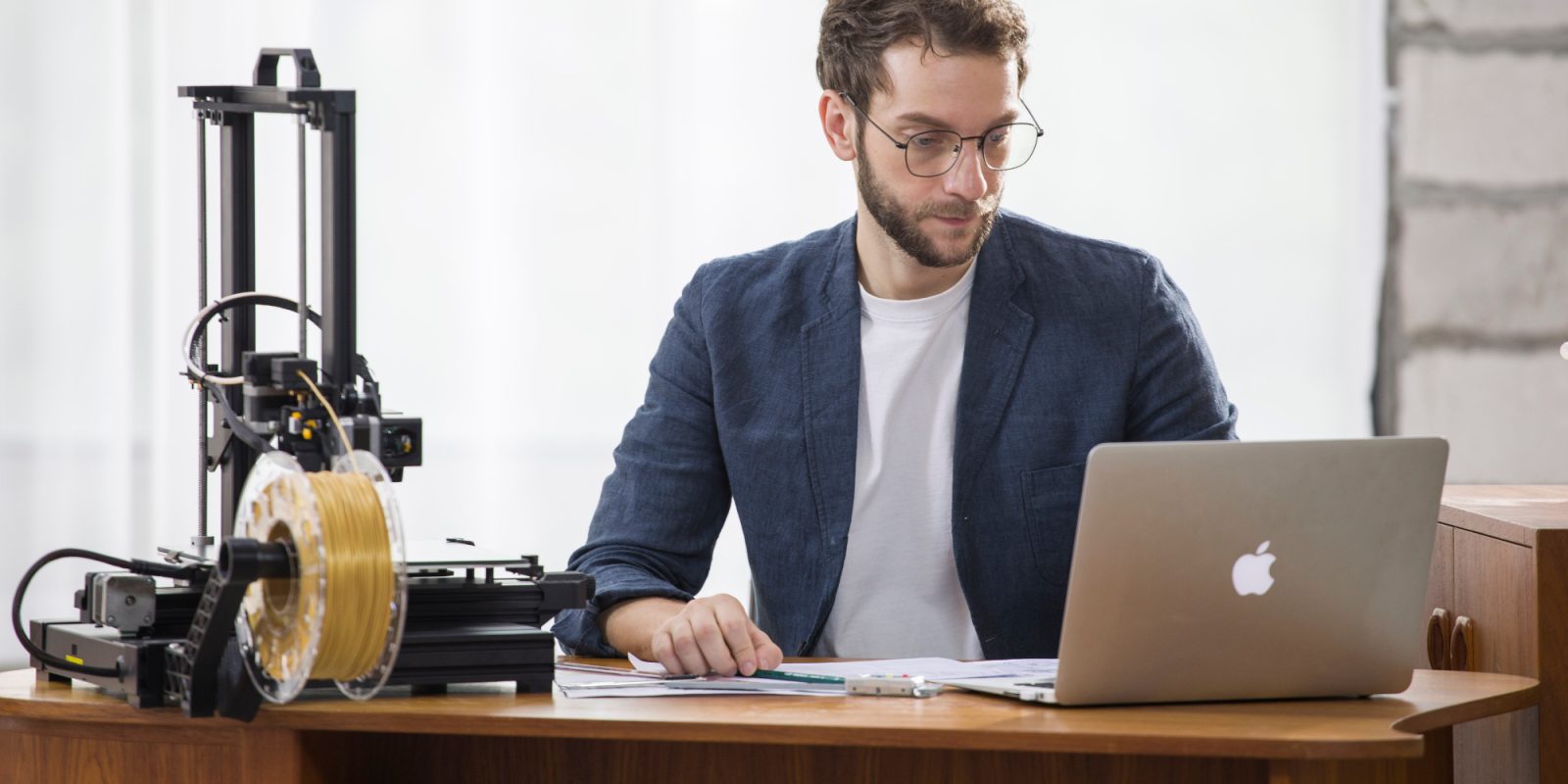 Creality’s latest 3D printer has been unveiled and instead of focusing on a really large build or support for special materials, the new model aims to make the whole experience easier. The Creality CR-6 SE achieves this with auto-leveling technology, easy assembly, and a built-in handle to make transportation very simple. This unit also tries to deliver high reliability with print precision of “up to ±0.01mm.” Continue reading to learn more.

Likely one of the biggest reasons average consumers don’t own a 3D printer is due to how difficult it can be to get started. Creality is a brand that often delivers the most bang for your buck, but can present a learning curve that is steeper than what you’d find with others.

Creality CR-6 SE showcases that the company has become aware of this and is on the hunt for ways to make the 3D printing process easier. The new model sports a respectable 235mm by 235mm by 250mm build volume and ships in a way that requires a minimal amount of assembly. 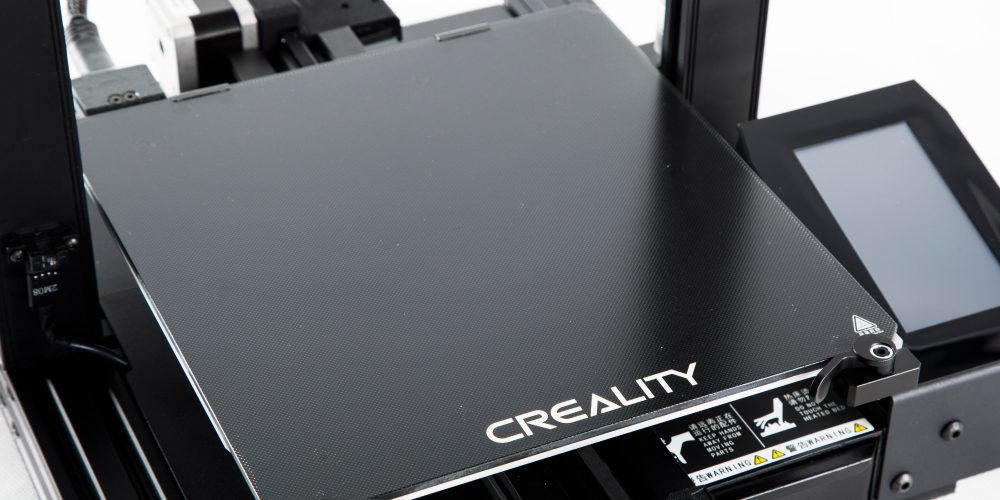 “Our goal of initiating the crowdfunding campaign for CR-6 SE is to give back our global users who have always been supporting Creality during the last 6 years. Besides, we also want to spread the convenience of 3D printing technology with the most affordable and easiest 3D printing solutions.” said Mr. Han, the Marketing Manager of Creality.

Once officially on the market, Creality CR-6 SE is slated to have a price of $429. Early adopters still have a chance to buy it at a discounted price of $319, with the better offers having sold out quickly after the Kickstarter campaign launched. As always, if you decide to back this project, proceed with caution as not everything on Kickstarter actually ends up shipping. That being said, Creality is reputable and backers can anticipate delivery as soon as July 2020. We expect this model to show up on Amazon around that time.

Having owned a massive Creality CR-10 S5 for quite a while now, I can attest to just how tricky leveling a 3D printer bed can be. It’s vital to have the nozzle close enough to the bed to ensure proper adhesion, but not too close or else the a print could fail due to a clog halfway through. After lots of tweaking and countless 3D print failures, I finally have reliable adhesion on my primary printer.

Take it from me, the auto-leveling tech found in the new Creality CR-6 SE will be a godsend if it works as effortlessly as marketed. It’s a feature that everyone just getting started in this space should have. Hats off to Creality for shipping such a handy feature while keeping the cost in-line, if not better, than what you’ll find from the competition.