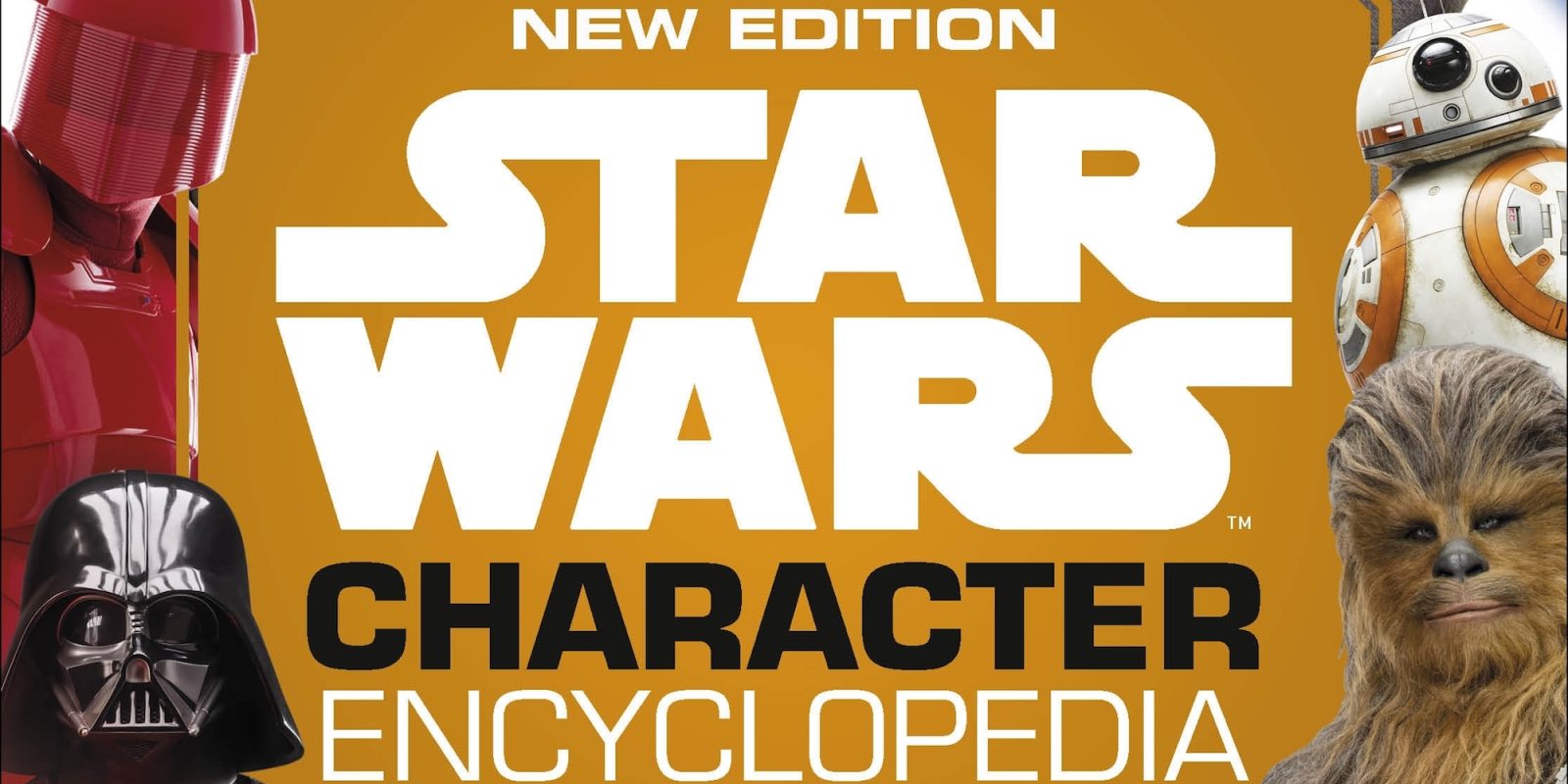 Amazon is now offering the Star Wars Character Encyclopedia New Edition Kindle eBook for $1.99. Also matched via Apple Books and on Nook at Barnes and Noble. With a print price of $17 and the hardcover physical copy selling for just under $12, today’s deal is the lowest price we can find. This is a 224-page encyclopedia detailing over “200 heroes, villains, aliens, and droids of the Star Wars galaxy.” It also now features new characters from Rogue One: A Star Wars Story, Star Wars: The Last Jedi, and Solo: A Star Wars Story. Whether you want to know “how tall Snoke is” or “learn where Maz Kanata is from,” this wide-ranging book has you covered. Rated 4+ stars from over 140 Amazon customers. More details below.

At just $2, you’ll be hard-pressed to find anything comparable for less. Although you could dip into some of the official fiction books like the Star Wars Adventures in Wild Space: The Escape at just $1 on Kindle. But be sure to browse through the Star Wars Kindle eBook store on Amazon where you find plenty of discounted options.

While it will cost you significantly more than today’s eBook deals, we are still tracking a notable deal on the physical LEGO Star Wars Character Encyclopedia with an exclusive Darth Maul LEGO Minifigure for $14.

Speaking of Star Wars and LEGO, check out our hands-review of the new 1,670-piece A-Wing and the LEGO Star Wars Helmets. You might also be interested in the new New Star Wars Galaxy’s Edge VR game announced last week.

The definitive guide to more than 200 heroes, villains, aliens, and droids of the Star Wars galaxy is now packed with new characters from Rogue One: A Star Wars Story, Star Wars: The Last Jedi, and Solo: A Star Wars Story. Want to know how tall Snoke is? Or learn where Maz Kanata is from? The Star Wars: Character Encyclopedia is full of fun facts and intriguing information that’s guaranteed to enthrall fans of all ages. With plenty of lesser-known details, even die-hard fans will learn new facts about iconic characters.

$2
You’re reading 9to5Toys — experts digging up all the latest technology and lifestyle deals, day after day. Be sure to check out our homepage for all the latest news, and follow 9to5Toys on Twitter, Facebook, and LinkedIn to stay in the loop. Don’t know where to start? Check out the best Apple deals, our daily podcast, and subscribe to our YouTube channel