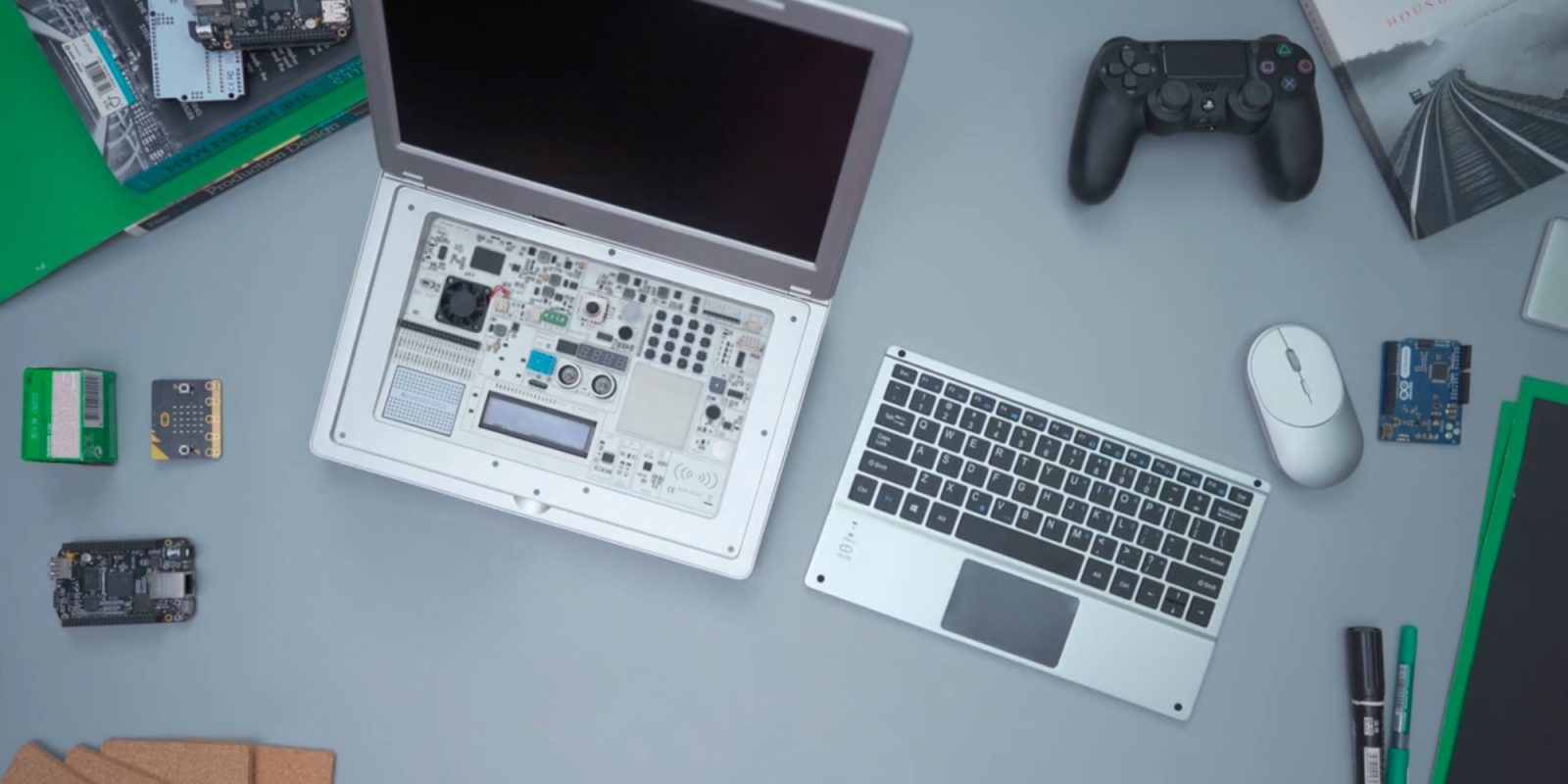 Roughly 2-years after the original CrowPi hit the market, ELECROW has launched a new campaign for its second-generation model. It’s called CrowPi2, and is powered by a Raspberry Pi 3B or newer. The new offering boasts 22 different sensors that can be interacted with using Python, Scratch, and more. No matter what you tackle first, all of your work is displayed on its 11-inch screen with a full 1080p resolution. Owners will also find a 2MP camera, microphone, and stereo speakers. Continue reading to learn more.

One of the most interesting design decisions surrounding CrowPi2 has to be the implementation of a removable keyboard that rests atop your Raspberry Pi and all of the laptop’s internal sensors. Since the keyboard pairs over Bluetooth, you’ll still be able to code after its been removed. This design approach arguably makes it much easier to tinker since you’ll be able to get in there with a little to no hassle.

There’s also a bin that slides out along the bottom. This is made to hold a power bank, allowing you to take your next project or game on-the-go. Once CrowPi2 has power, users will be able to play Minecraft, make a piano out of fruit, and even set up features like face recognition. Example coding projects include the creation of Flappy Bird, a measuring tool, calculator, and much more. 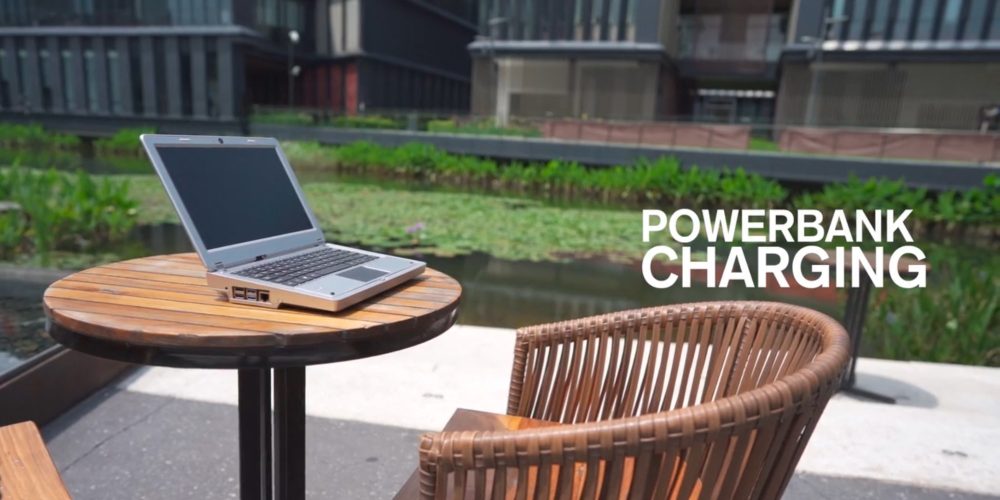 CrowPi2 can be backed now with pricing that starts at $139. Since CrowPi2 is being funded via Kickstarter, use caution when backing it as not every product makes it to market. That being said, the first CrowPi was successfully launched and remains readily available for order on Amazon. ELECROW plans to begin shipping Kickstarter orders as soon as August, but only time will tell if that timeline is truly accurate.

Having owned a Raspberry Pi 3 Model B+ for several years now, I never short of amazed just how many things I’ve been able to create with it. Examples include a retro game console, HomeKit bridge, an OctoPrint setup for remotely managing my 3D printer, and the list goes on.

From the looks of it, CrowPi2 offers a wealth of features at an impressive price point. With all the projects I’ve tackled, I am not at all surprised to see something like CrowPi2 powered by Raspberry Pi. It’s a device that almost everyone can find a use for, whether they end up buying a CrowPi2 or not.