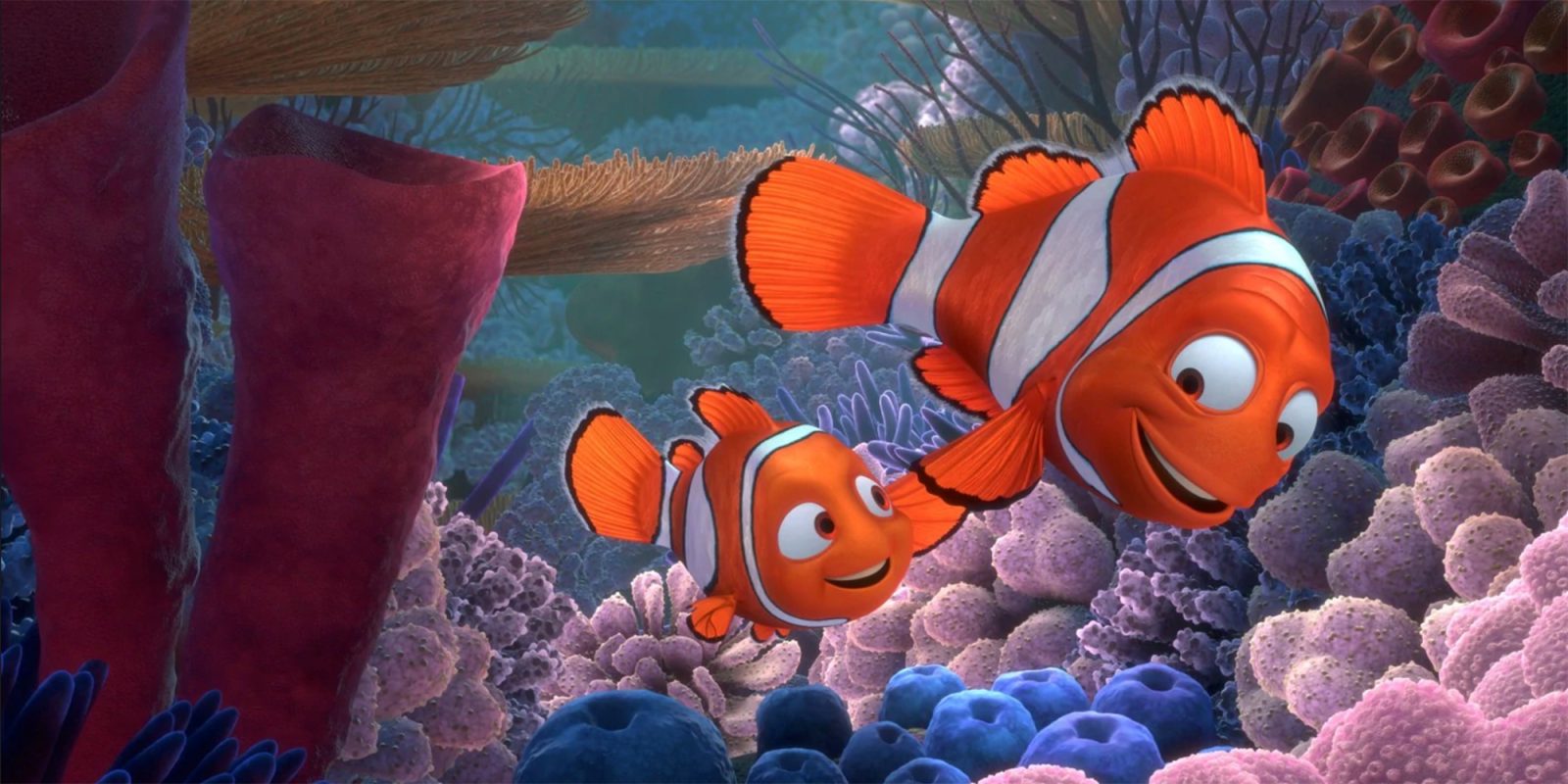 Apple’s new Tuesday movie sale centers around $10 Disney and Pixar films, taking 50% off the regular going rate and returning multiple titles down to all-time lows. There are also additional films on sale from $5 along with this week’s $1 HD rental offer. Hit the jump for all of our top picks and more.

Apple has a number of Disney and Pixar deals going this week. The animated films are at $10, while a handful of other titles are also discounted at $8. Here are some of our top picks:

You can also save on popular action titles from the 2000s and beyond at $5. You’d typically pay $15 or so for these movies. Some of our favorites include:

This week’s $1 HD rental is The Grudge. Regularly $5 or more, today’s deal is the best we’ve seen on this popular 2020 horror film.