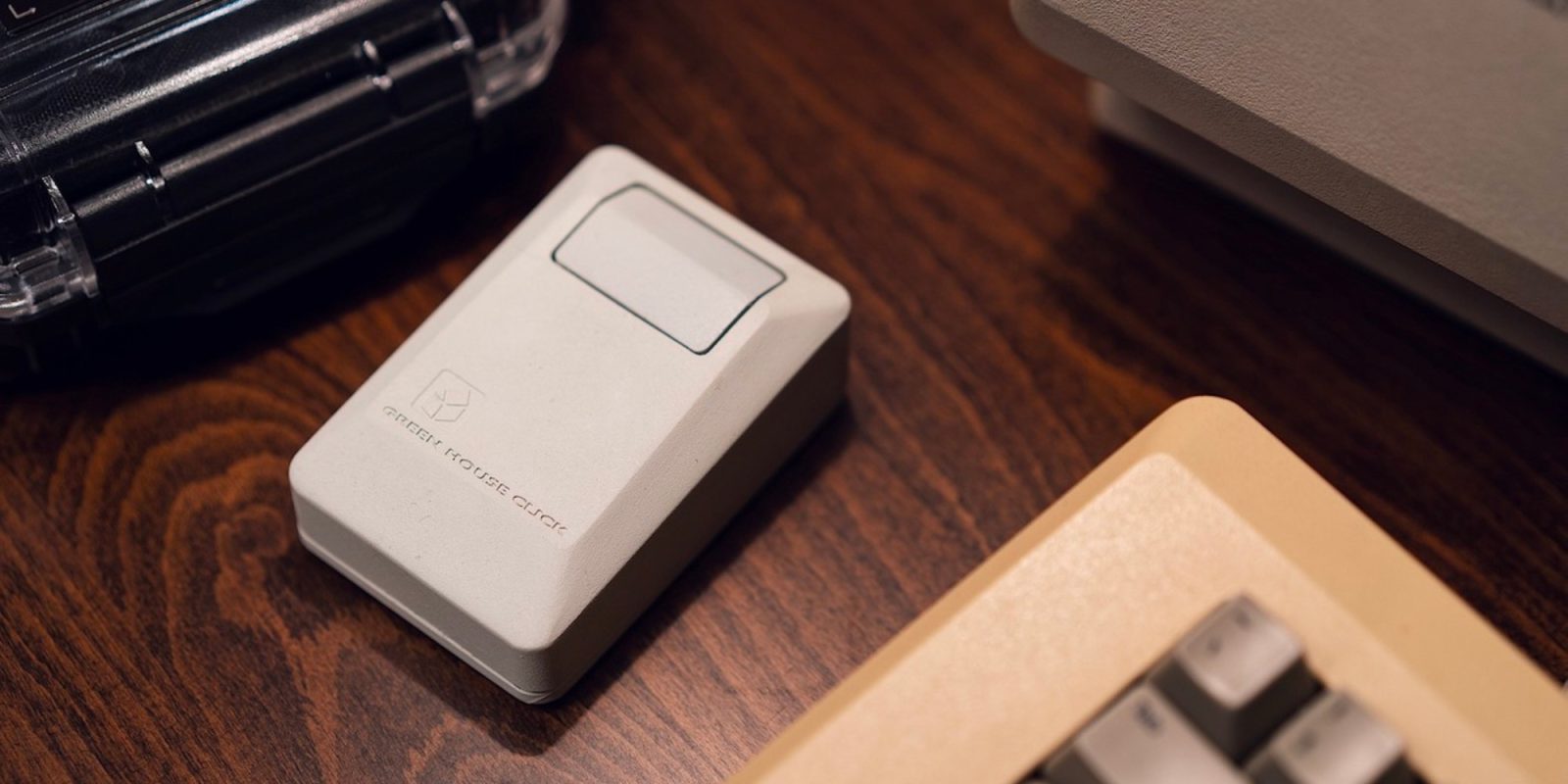 Even if you weren’t alive or old enough to utilize Apple’s Macintosh M0100 mouse in its heyday, there’s still something warm and inviting about bringing its vintage design into the current era. Thankfully GREEN HOUSE Click is on the horizon and not only does it pay homage to the age-old M0100, it manages to modernize the design by cutting the cord in favor of offering wireless connectivity. The GREEN HOUSE Click Wireless Mouse mimics a single button design, but caters to modern times with a second button in tow. Continue reading to learn more.

By adding a secondary button and wireless connectivity, GREEN HOUSE Click feels like an excellent way to breathe new life into a nostalgic design. It immediately stands out from other mice given it’s sharp corners and lack of curves when compared with its competition, including Apple’s very-own Magic Mouse.

Despite largely putting a modern spin on this classic Apple product, GREEN HOUSE Click does surprisingly cling to Apple’s old 30-pin charging technology. Since the 30-pin connector has largely been abandoned since the release of iPhone 5, it does feel odd to opt for this legacy tech instead of going for something like Lightning or USB-C.

Given its ability to pair via Bluetooth, Click is supposedly ready to work with Windows 10, macOS, and more. With recent cursor support having been added to iPadOS, this pointing device could theoretically work with every modern iPad, which arguably would be a fun sight to see. 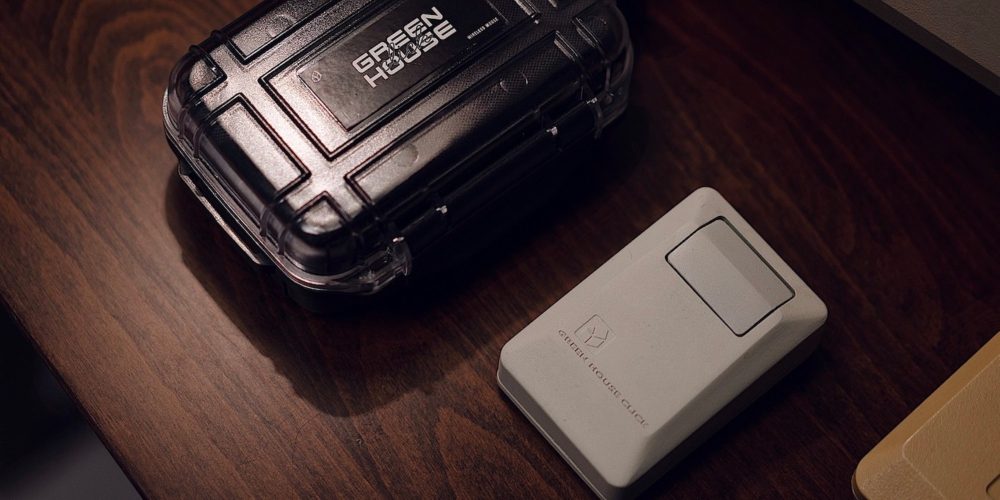 We don’t know much about GREEN HOUSE at this time outside of the fact that it appears to be a Chinese-run company. According to HYPEBEAST, the GREEN HOUSE Click Wireless Mouse is slated for release sometime during the month of July. We are unable to find pricing information or a marketing page where orders can be placed, so it admittedly feels up in the air if this mouse will actually see the light of day. We have stumbled across some GREEN HOUSE-branded items on Amazon though, suggesting Click could eventually show up there.

Despite having gone all-in on Apple’s Magic Trackpad for many years now, I still have a huge appreciation for the look of GREEN HOUSE Click. It’s a shame that it’s not entirely clear if it will actually debut, but here’s to hoping that a bunch of folks clamoring for it could get a company like Twelve South, Elago, Logitech, or some other well-known Apple brands to follow in its footsteps.