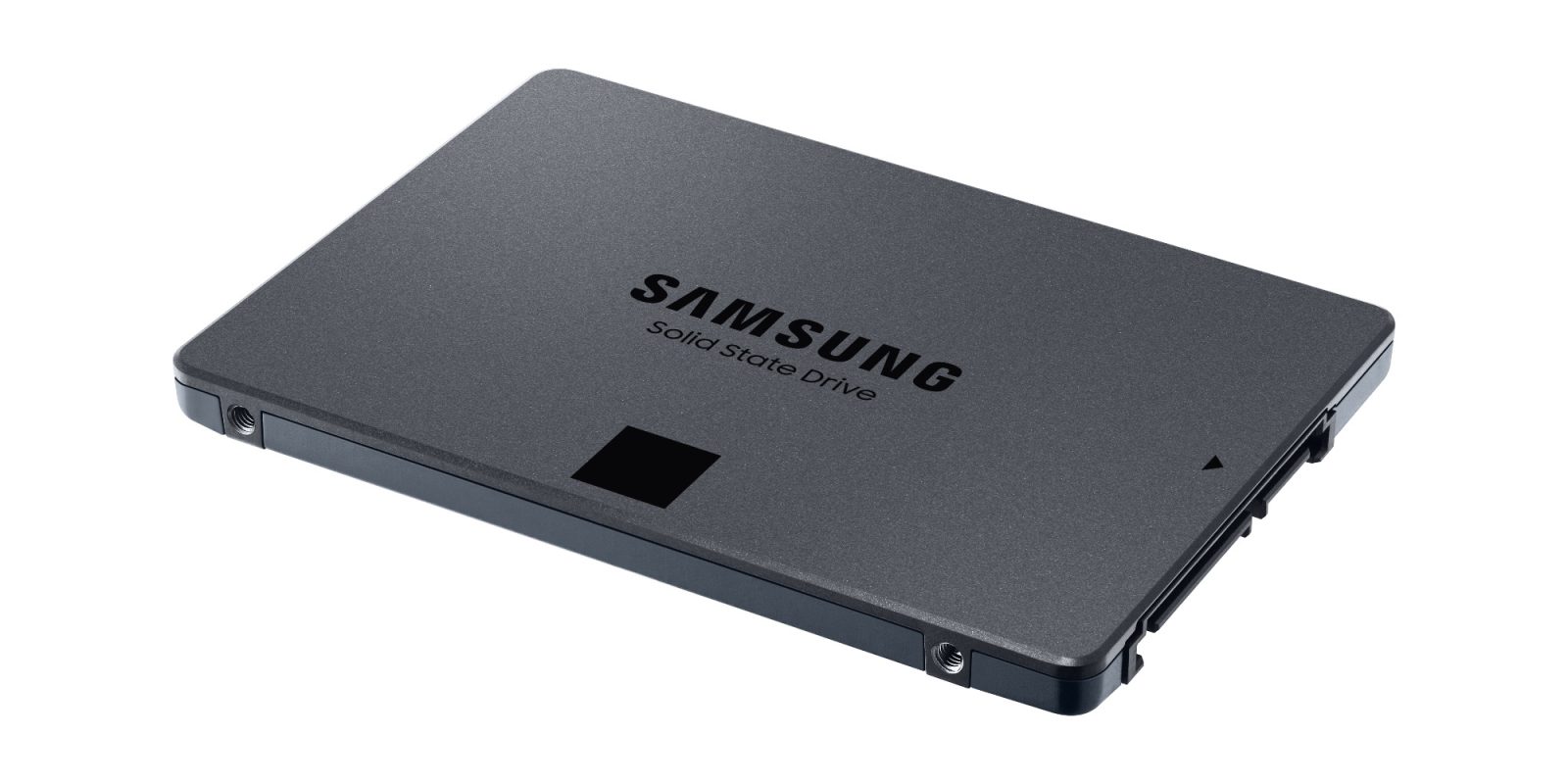 When it comes to consumer storage, the new Samsung 8TB SSD has set a fresh milestone. It comes in a 2.5-inch form-factor and is said to offer read and write speeds of up to 560MB/s and 530MB/s, respectively. This model is a part of the second-generation Samsung 870 QVO lineup and doubles the overall capacity from 4TB to 8TB. Each unit is backed by Samsung for three years or up to 2,880 terabytes written, whichever comes first. Continue reading to learn more.

New Samsung 8TB SSD takes capacity to the next level

The latest solid-state drives from Samsung are based on its second-generation, quad-level cell flash drive. Thanks to this new technology, the company is now able to double what it was able to previously achieve, marking the first consumer-grade Samsung 8TB SSD.

Speeds are consistent with many other 2.5-inch SSDs, offering up to 560MB/s performance. Samsung touts that this throughput can be maintained for long periods thanks to “the drive’s TurboWrite technology.” 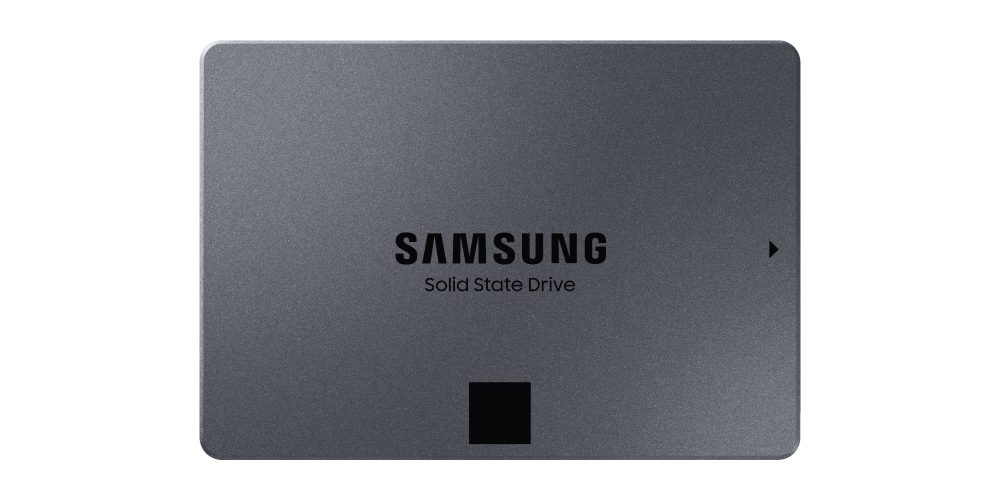 “We are releasing our second-generation QVO SSD which offers doubled capacity of 8TB as well as enhanced performance and reliability,” said Dr. Mike Mang, vice president of the Memory Brand Product Biz Team at Samsung Electronics. “The new 870 QVO will allow more consumers to enjoy the performance benefits of an SSD at HDD-like capacities.”

While certainly a disappointment, we can leverage Sabrent’s competitor to garner some idea what the new Samsung 8TB SSD may end up fetching. It’s unclear whether Samsung will undercut, match, or cost more than what Sabrent currently charges.

Without a doubt, it is downright exciting to see such large, solid-state capacities hit the market. The only real concern I have is that it may be too little too late for most consumers as cloud storage continues to become a go-to.

That being said, there will always be a need for PC gamers, photographers, videographers, and others to store loads of content that is both reliable and quick to access. This is where the new Samsung 8TB SSD comes into play. For this reason, I don’t see Samsung selling a boatload of these. Even if there was a huge demand for these, it seems that likely pricing would still scare a majority of folks off.