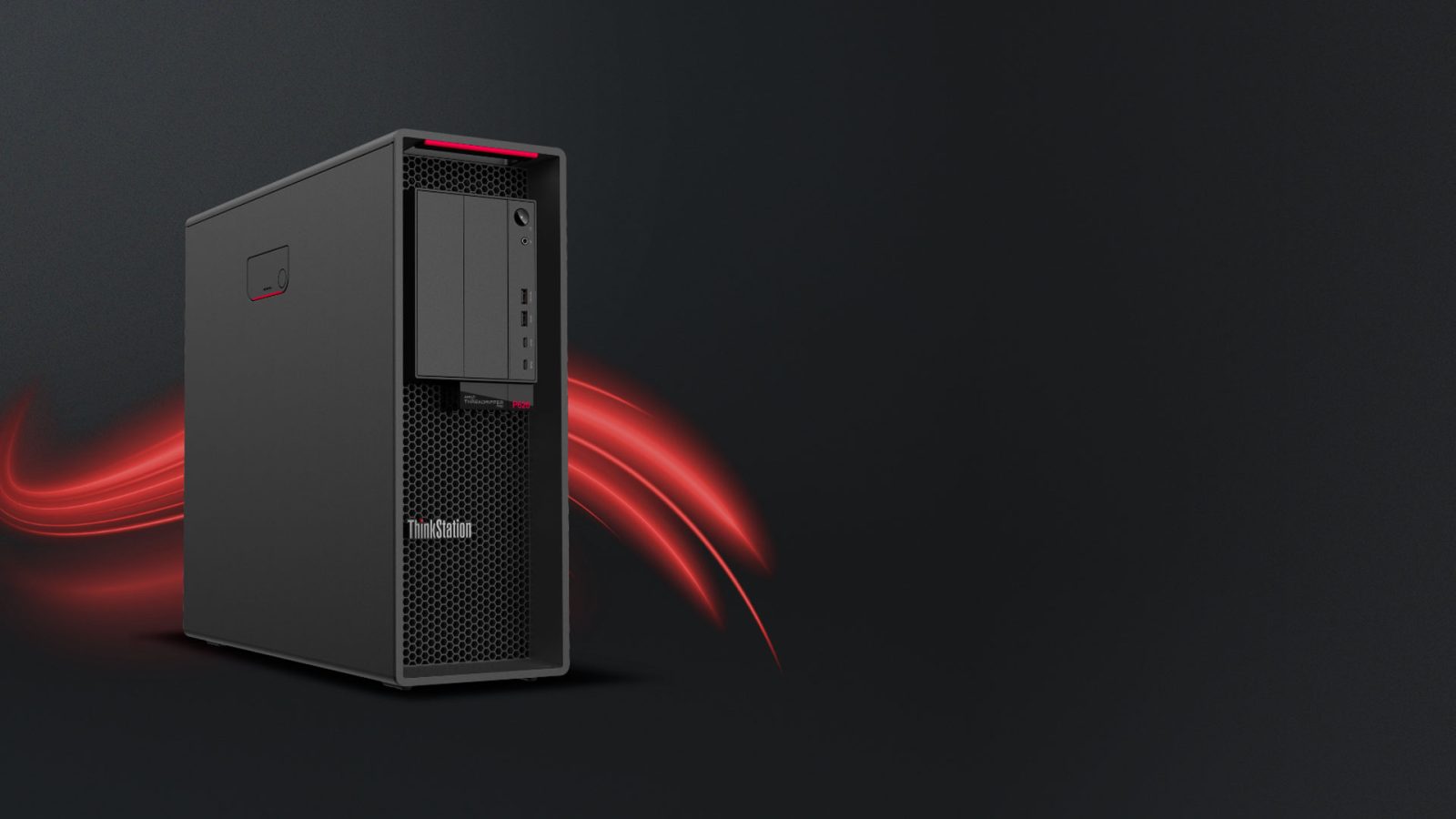 Today, AMD announced a new selection of Ryzen Threadripper PRO processors that offer some insane specs. The entire lineup includes 128 PCIe 4.0 lanes and up to 2TB of ECC RAM, and you’ll find up to 288MB of cache and 128-threads available. While this is quite insane, AMD has partnered with Lenovo to create the “world’s first” 64-core/128-thread PRO Workstation, ready to tackle literally any task you throw at it.

Each processor has a 280W TDP and 128 lanes of PCIe 4.0 available to you. You’ll also find insane support for up to 2TB of ECC UDIMM, RDIMM, or LRDIMM memory available, which is there to supplement any workflow — large or small.

These CPUs are being sold exclusively to OEMs and aren’t available to consumers, at least not yet. While there’s no word on if or when Threadripper PRO will make its way into consumer’s hands, it’s something that we absolutely hope happens because it’d be awesome to see what the community can build around such a powerful processor.

The Lenovo ThinkStation P620 is the “pinnacle of performance for modern professionals,” according to AMD. The two companies have partnered to deliver the “world’s first” 64-core PRO workstation system, which houses the Threadripper PRO 3995WX, with a whopping 2.7GHz base clock and 4.2GHz boost, which pair nicely with the 64-core/128-thread setup that the processor offers. If you’re looking for the ultimate workstation computer, this is truly it. There aren’t many machines on the market outside of dedicated servers or supercomputers that can even think about reaching the level of performance offered here, especially not in a single CPU setup. Graphics-wise, you can add “up to four high-end, or two ultra-high-end NVIDIA Quadra RTX graphics cards” to handle any task you throw at it.

While there’s no real pricing info available right now, Tom’s Hardware did track down what the entry-level ThinkStation P620 will cost. Included with the base model is a 12-core/24-thread Threadripper PRO 3945WX, 16GB RAM, a 256GB PCIe SSD, and the NVIDIA Quadro P620. This system will run $4,599 according to reports and is slated to start shipping sometime near the end of September. However, that’s all the pricing information that we have right now, so a fully spec’d out system will likely cost what Apple’s high-end Mac Pro does, if not more.