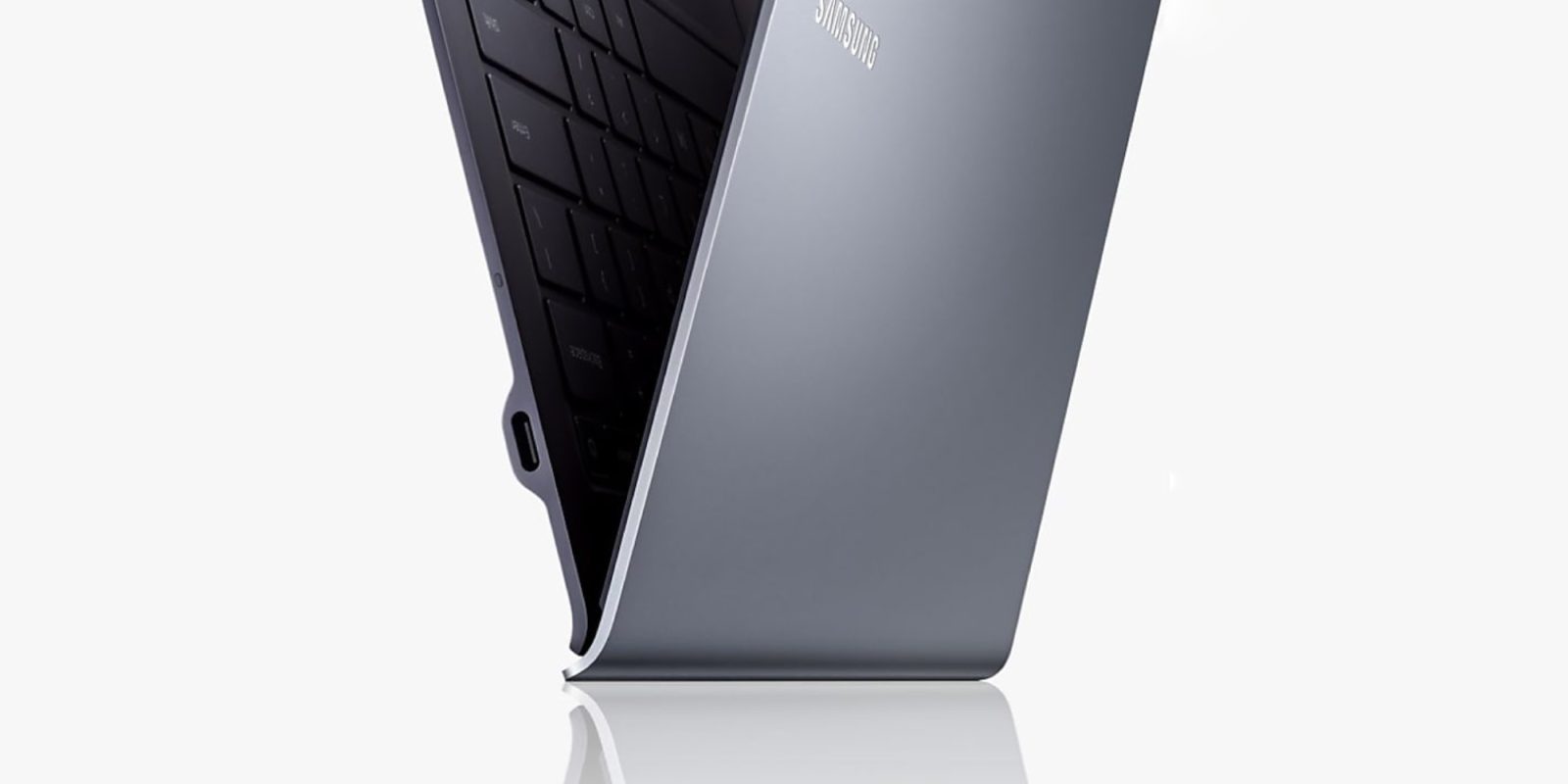 With the move to Apple Silicon now being official, most would agree that this puts an enormous amount of pressure on Intel to remain relevant. Thankfully, a new Samsung Galaxy Book S is here, and it’s the “first device to offer the Intel Core processor with Intel Hybrid Technology.” Samsung touts this adoption as paving the way for a full-blown Windows 10 experience that can also deliver long-lasting battery life. It also boasts a weight of just 950 grams and measures 11.8mm at its thickest point. Continue reading to learn more.

Now that a refreshed Samsung Galaxy Book S has arrived, it’s time to dissect its feature set. Owners are greeted by support for Wi-Fi 6 (Gig+) connectivity, a slim design, and an “instant touch-to-wake” ability that sounds much like what we see in iPad and similar devices.

Thanks to Intel’s Hybrid Technology, Samsung boasts that owners can anticipate up to 17 hours of power on a single charge of its 42-watt-hour battery. This is achieved on a device that weighs roughly 2.1 pounds, which is 25% less than the latest MacBook Air. Like a MacBook, Samsung Galaxy Book S features a metal body. The display measures 13.3 inches and has a dedicated Outdoor Mode which boosts brightness to up to 600 nits. 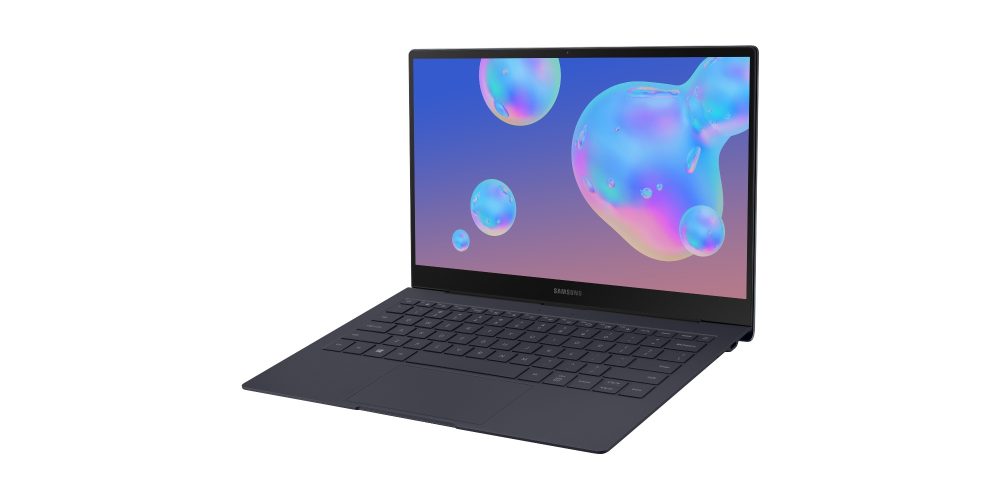 “The introduction of Samsung Galaxy Book S, the first device to offer the Intel Core processor with Intel Hybrid Technology, builds on our long history with Samsung. Today, we showcase what can be achieved when we bring great engineering talent together to work towards a united vision for new computing experiences of the future,” said Chris Walker, vice president and general manager of Mobile Client Platforms at Intel.

The new Samsung Galaxy Book S with an Intel Lakefield processor is priced from $949.99. There are two available colorways which are comprised of Earthy Gold and Mercury Gray. Both of these are available for order now, with ship dates currently delayed by a couple of days. Unfortunately, this unit is only sold directly from Samsung, but we hope it joins the rest of its lineup at Amazon soon.

While Samsung Galaxy Book S is the first device to implement Intel Lakefield, we don’t think it’ll be long until others follow suit. Rumor has it that Apple’s next iMac may utilize this Intel technology to reduce power usage.

Whether or not you’re planning to go all-in on Apple Silicon or not, I think it’s great to see Intel Lakefield officially debut. Time will tell if its promise of improved battery life without incompatibility is true in real-world use, but I remain hopeful. If it is, it will continue to pressure the rest of the market forward, which in the end benefits us all.