Despite the fact that Bose appears to have largely given up on Frames, a fresh FCC listing leads us to potentially think otherwise. It showcases what could be a new take on its AR-focused wearables. We spent time wearing Bose Frames and came away impressed with its audio capabilities but somewhat underwhelmed by the company’s implementation of augmented reality. Could the company have come up with a new approach to make Bose Frames 2 a worthwhile venture? Continue reading to learn more.

A new FCC listing has emerged and may be our first glimpse at a pair of next-generation Bose Frames. The amount of information listed here is minimal at best, but its sheer existence points to the fact that Bose may not be done with the smart glasses product category.

These could serve as a replacement to Bose’s existing smart glasses, but it remains unclear exactly how these stand to upgrade the current experience. Style does appear different from readily-available offerings, so this could merely be an alternative look to the pair we reviewed last year. 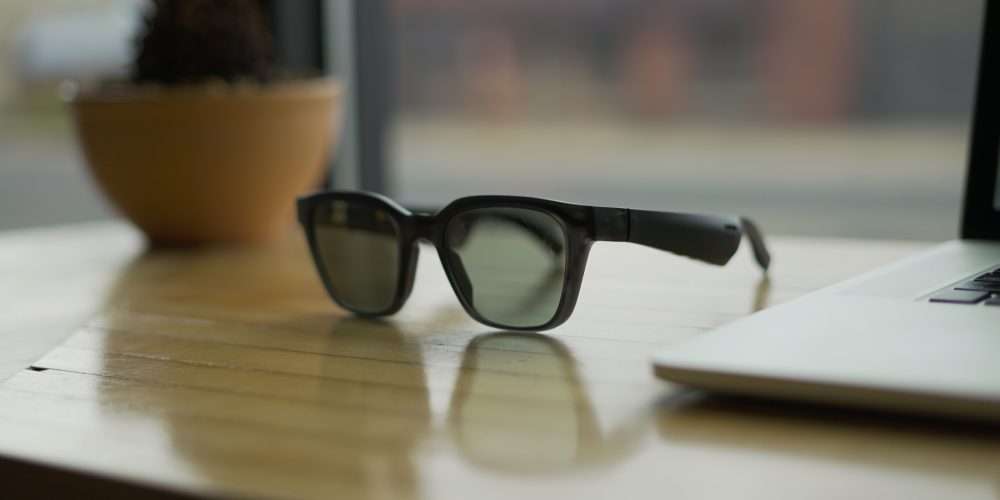 How much could new Bose smart glasses cost?

An answer to this question can probably be best-informed by looking at how Bose Frames are currently priced. Right now you can pick up a pair for $199, which could be a hint at what we should expect. Only time will tell if this product will actually make it into the hands of consumers. If it does, we will then be able to judge if the feature set is worth whatever price Bose charges. That being said, $199 would still be less than AirPods Pro.

I sold my Apple Watch Series 3 a couple of years ago and have never looked back. While I may be part of a minority, wearables have yet to truly prove their utility to me. I would rather embrace a smaller smartphone and plan to take it everywhere rather than needing to haul multiple devices or give up functionality by leaving my iPhone behind.

The one area where this doesn’t ring true is with AirPods. There are many times when I want to listen to podcasts or music and relying on an iPhone speaker isn’t viable. This is why I could actually get excited about a new take on Bose Frames. Smart glasses are a way to deliver a personal audio experience that is largely invisible to everyone around you. Top that off with the potential of augmented reality and it’s understandable why Apple appears to be also pursuing this product category.