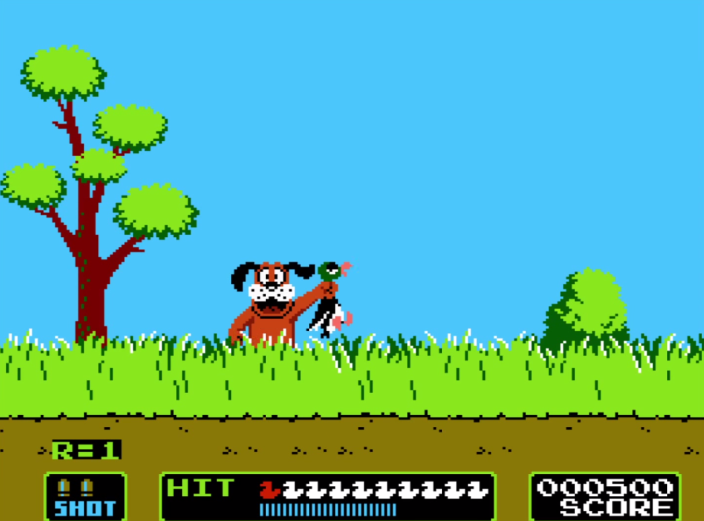 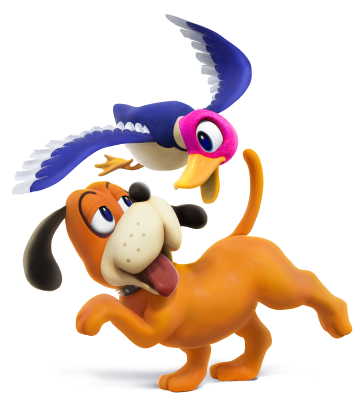 The original hit the shores of the US in October of 1985 before releasing nearly a year earlier in Japan. While receiving mediocre reception upon release, the game has since become a classic among gamers. 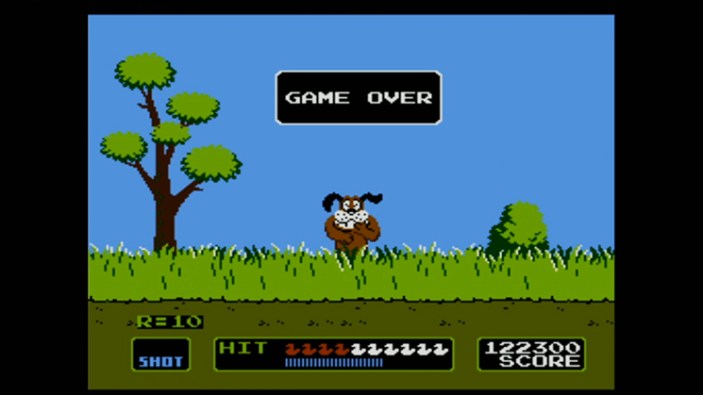 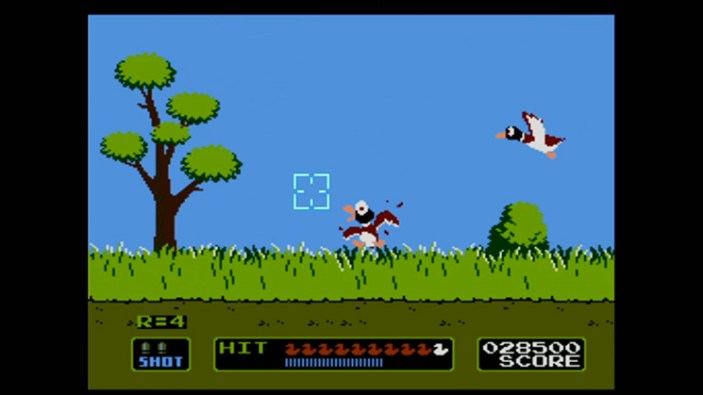 Duck Hunt (Virtual Console on Wii U) – Grab your Wii Remote controller! It’s duck season and your trusty hunting dog is ready to scour the open fields. Test your sharp-shooting skills as your targets take flight in this legendary NES classic. Be quick to knock them out of the skies, or your canine companion won’t hesitate to make you the laughing stock of hunters. Need a change in scenery? Best your score against clay pigeon targets instead. Duck Hunt will be available on Dec. 25.