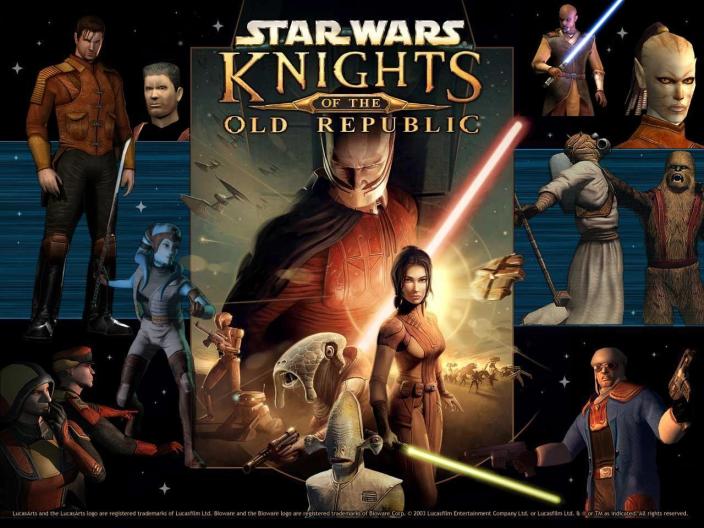 Android gamers got the gift of Star Wars this Christmas with Knights of the Old Republic. Apsyr has now brought BioWare’s classic RPG over to Google’s mobile OS and is currently offering it for 50% off. Already available to iOS users for over a year, you can now grab the game on Android for $4.99 (Reg. $10) for a limited time.

As mentioned in the release notes, this is the full KOTOR experience. It has not been slimmed down in anyway for Android and weighs in at around 2.4GB. Along with a list of brand new achievements, there is full HID controller support and everything you might remember from the original. 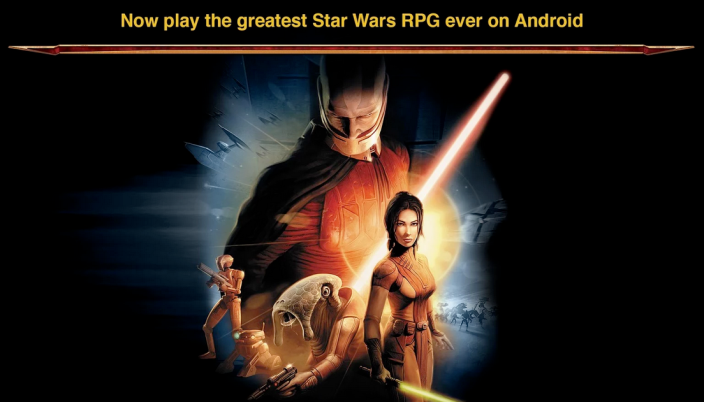 • An epic Star Wars™ role-playing experience with unique characters, creatures, vehicles and planets. • Learn to use the Force with over 40 different powers, plus build your own Lightsaber. • Adventure through iconic Star Wars locations, including Tatooine and the Wookiee homeworld Kashyyyk. • Choose your party from nine customizable characters, including Twi’leks, Droids and Wookiees. • Travel to eight enormous worlds in your own starship, the Ebon Hawk. • A streamlined user interface custom-made for the touch screen helps immerse you in the action. • Full HID controller support for those gamers that prefer the original control scheme. • For the first time, KOTOR has achievements!