LEGO brings Jurassic world to life ahead of its summer release, save on Jurassic Park 3D Blu-ray collection 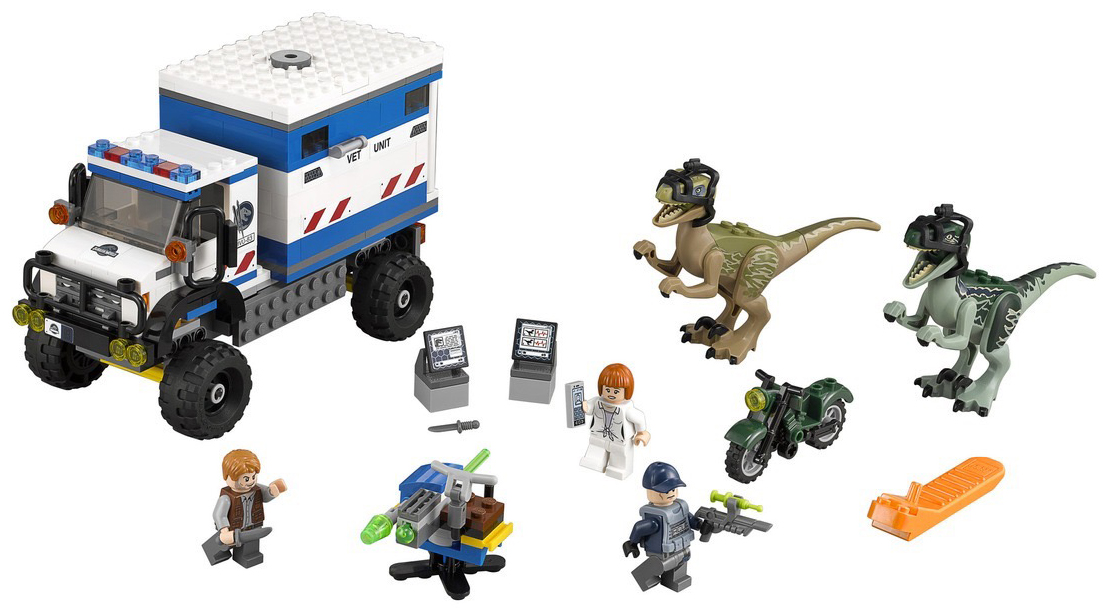 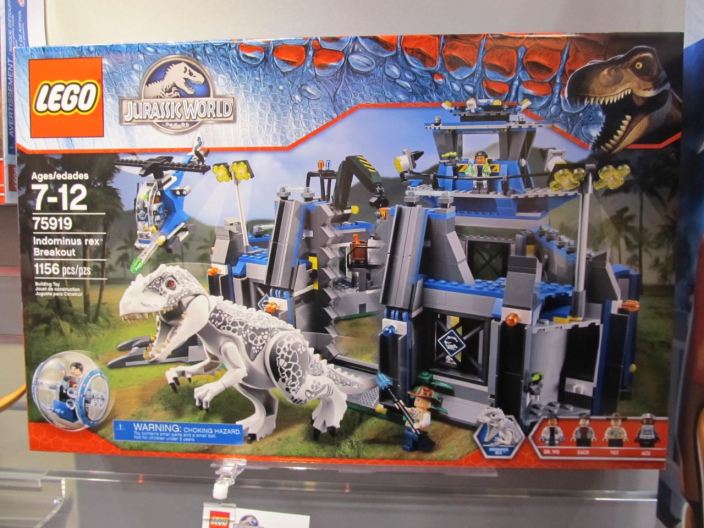 Following its Star Wars announcement last week, LEGO has another classic movie up its sleeve. This time it’s Jurassic World, the yet-to-be-released follow-up to everyone’s favorite 90’s dinosaur classic. Judging by early pictures from the 2015 Toy Fair in New York, this is going to be another LEGO set that collector’s aren’t going to want to miss.

Head below for more pictures, as well as full details on pricing and availability.

The LEGO Jurassic World Raptor Rampage 75917 set includes five figurines: Owen, Beth, Park Ranger plus Blue and Charlie Raptors. Additionally, it will ship with a truck, motorcycle and other dinosaur fighting necessities. Much like the Star Wars sets, these Jurassic-inspired sets look to be crafted with particular care in light of its movie counterpart. 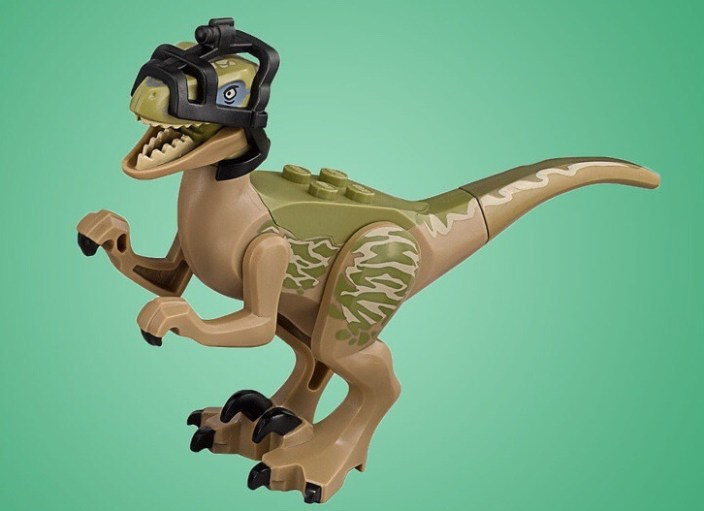 This set from LEGO is likely slated for a May release, with a rumored price of $49.99, which should be confirmed tomorrow. Can’t hold out that long for some Jurassic Park fun? We’ve spotted the Jurassic Park 3D Blu-ray Collection for $16.99 over at Amazon. Relieve the original story like “you’ve never seen it before”.