LEGO’s version of Minecraft is available to play right now 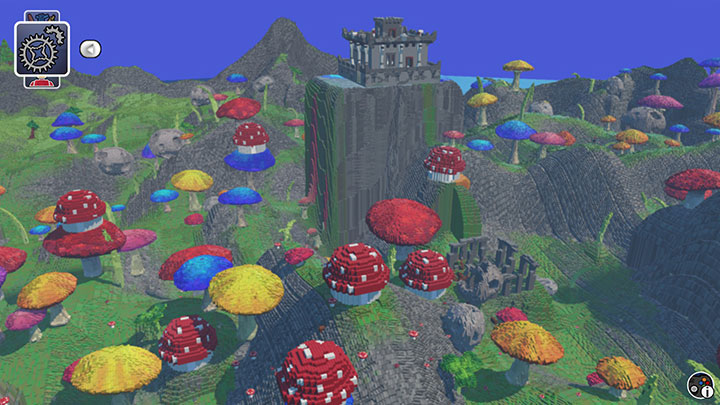 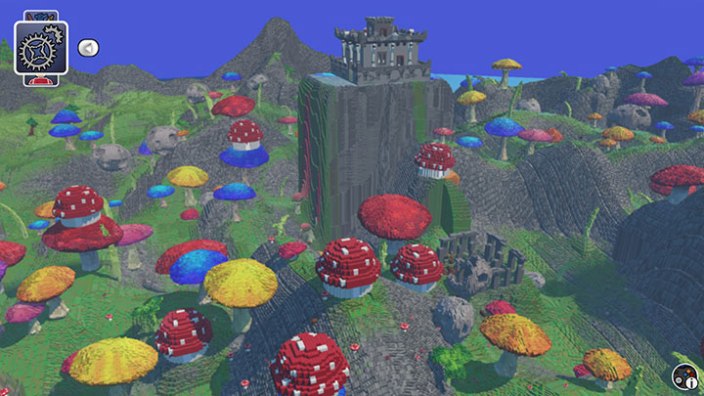 It feels like a dream come true: LEGO has finally released its own version of Minecraft. That’s right, you are now able to build and customize an entire world with glorious (virtual) plastic bricks. But this isn’t just a carbon-copy of Mojang’s wildly-popular game, it is without a doubt a LEGO game, right down to the customizable avatar. Head below to find out how you can dive into LEGO Worlds…

As you can tell from the trailer above, this is not a world that is limited but rather is wide open just like Minecraft. The standout feature is the LEGO based tools, blocks and characters, bringing so much of what generations have enjoyed about the real life toys to a true virtual experience. LEGO Worlds was designed by TT Games, which also handled LEGO Dimensions earlier this year. 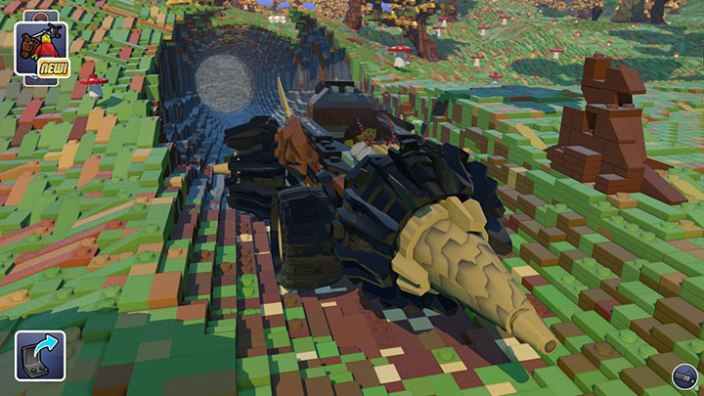 There is no shortage of tools and ways to customize a world in this game. From the trailer alone we can see that LEGO Worlds includes both large scale and block-by-block creation modes, allowing gamers to quickly customize a landscape or change the entire look of a world. It also appears that vehicles, animals and other enemies will be a part of the gameplay as well. The coolest feature may be the inclusion of virtual worlds derived from real LEGO building sets. That means you’ll be able to customize popular LEGO scenes however you see fit. 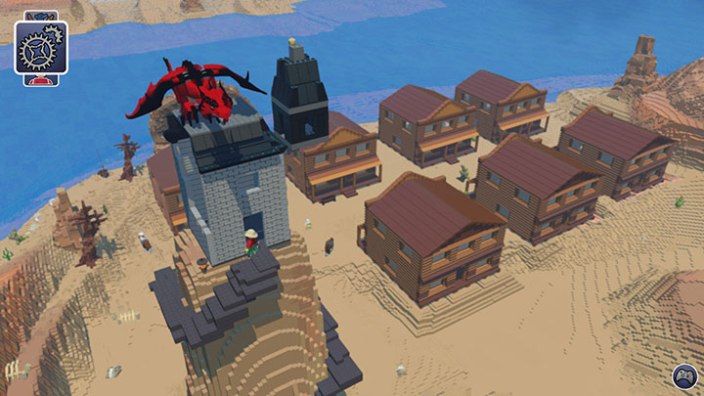 Much like Minecraft, LEGO Worlds is being released early to allow users to play and report bugs. For $15 you can get into the game as a part of Steam’s Early Access program. LEGO Worlds will initially be available for Windows PC, although we expect it to get the Minecraft treatment and eventually be available on every platform. As an early release of the game some features like multiplayer aren’t included, which is said to be added later on. There are exclusive building sets for early adopters, with more to come later in the final version is released.