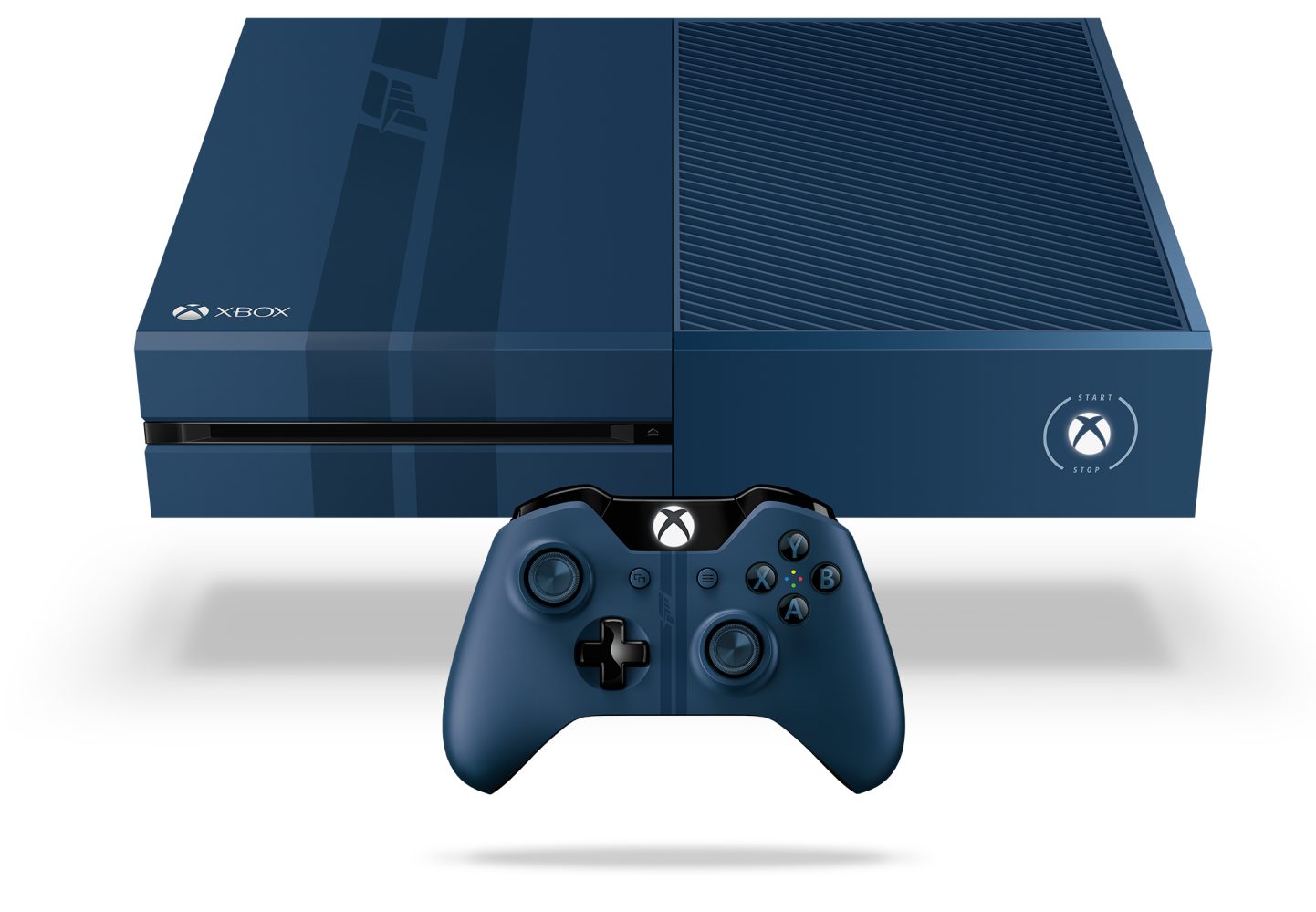 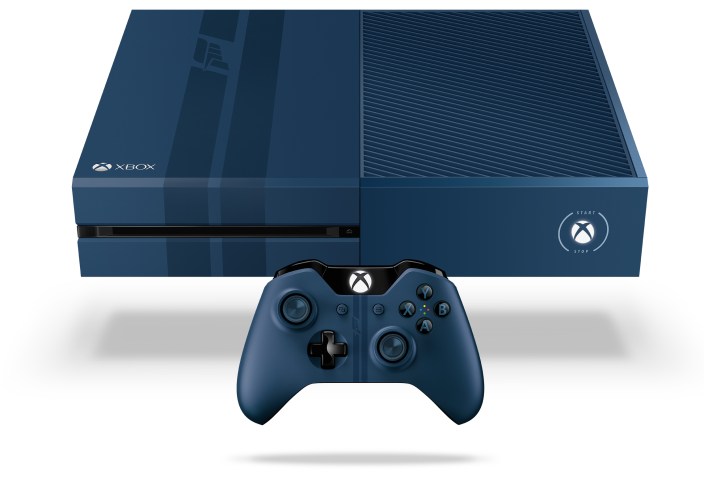 Updated (6/23 5:30pm): The Limited Edition Forza 6 console is now available to pre-order via Amazon and GameStop.

Microsoft continues to make news with Xbox One, today announcing a new Limited Edition Forza 6 console. This new addition to its line-up is inspired by the new Ford GT which will be making an appearance on the cover when the game is released in September. With a custom built controller featuring a slick new color and texture design, this console is definitely a head turner.

The new bundle features a racing stripe design with start/stop markings around the power button. Meanwhile, a matching wireless controller has rubberized diamond grips and subtle hints of color by the buttons. It has the new 1TB capacity, 3.5mm wireless controller and will ship with a digital download code for Forza 6.

Microsoft’s Xbox One Forza Motorsport 6 Limited Edition console is available for pre-order today directly from Microsoft for $399.99 with a September 15th release date. In case you missed it, Microsoft is currently running a promotion that includes any game of your choosing with the purchase of a new console.