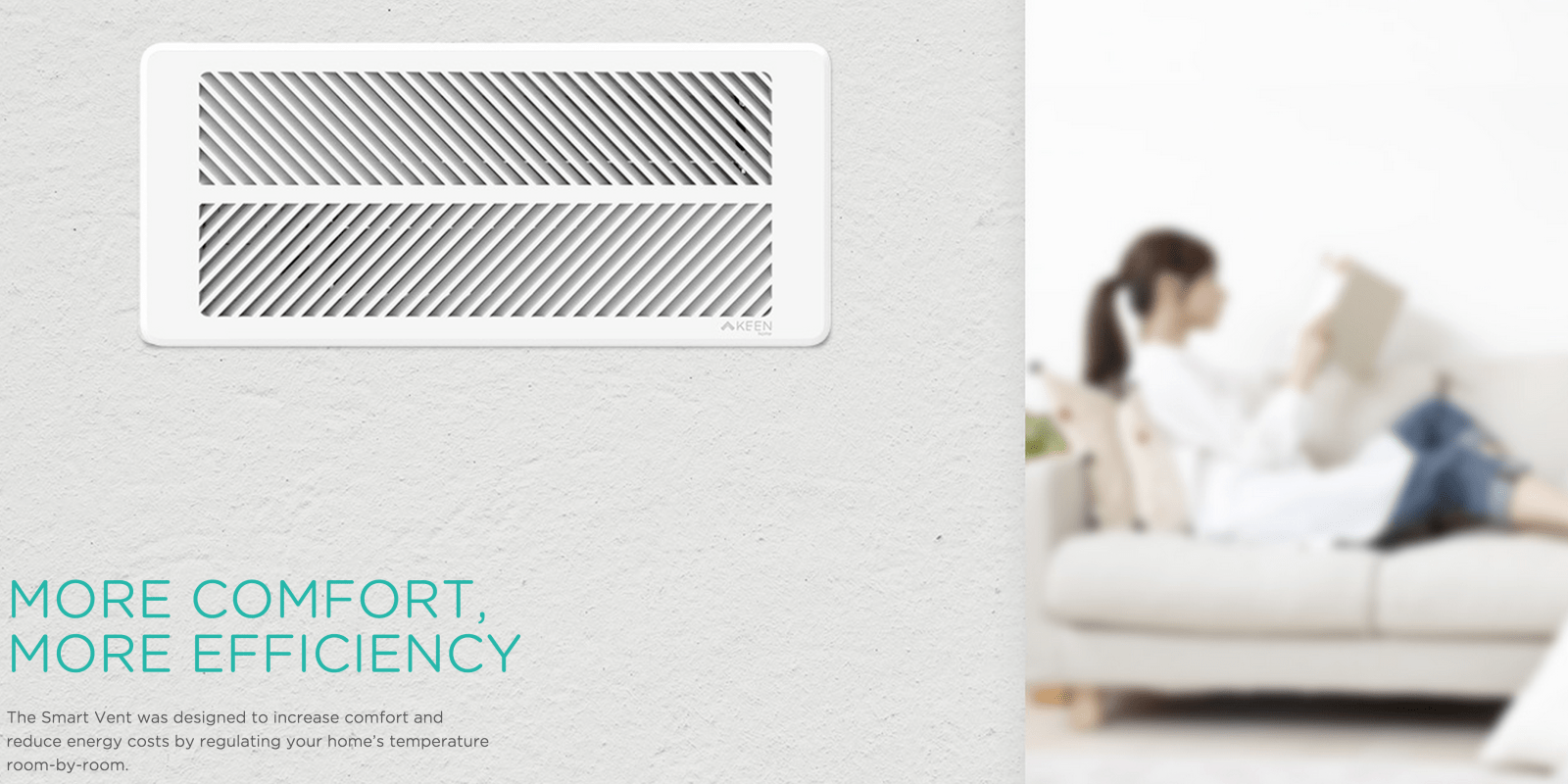 Late last year, Keen Home received over 1.5 million in funding to further the development of its Smart Vent product. And now a full year later, the intelligent vent cover replacement is ready to come to market this fall. Much like other smart home products looking to make things easier around the house and more affordable in the process, Smart Vent is looking to bring some innovation to those old vent covers we have been using for years: 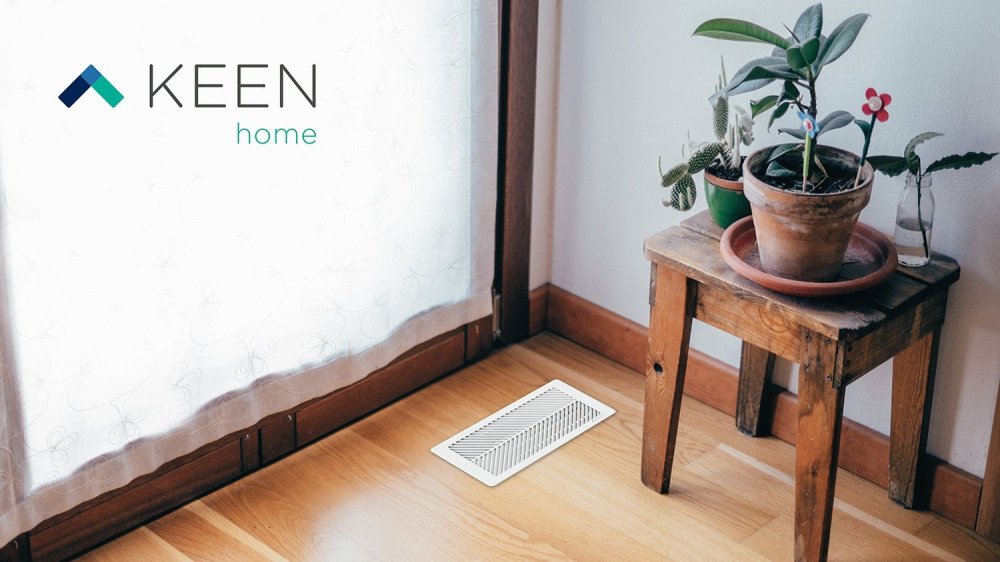 Simply pop-out your floor, wall or ceiling air vents for a few Smart Vents (video below), and now you can regulate the airflow anywhere in your home via your wireless network. You can manually control the airflow and temperature from your phone or let the app learn your preferences and set things up automatically. The SmartVents will communicate with each other and your network via hidden sensors and a 802.15.4 radio signal emitter. Also tucked away on the under side of the device, you’ll find a status indicator LED, manual control lever and a compartment that houses 4 AA batteries (“provide years of operation”) 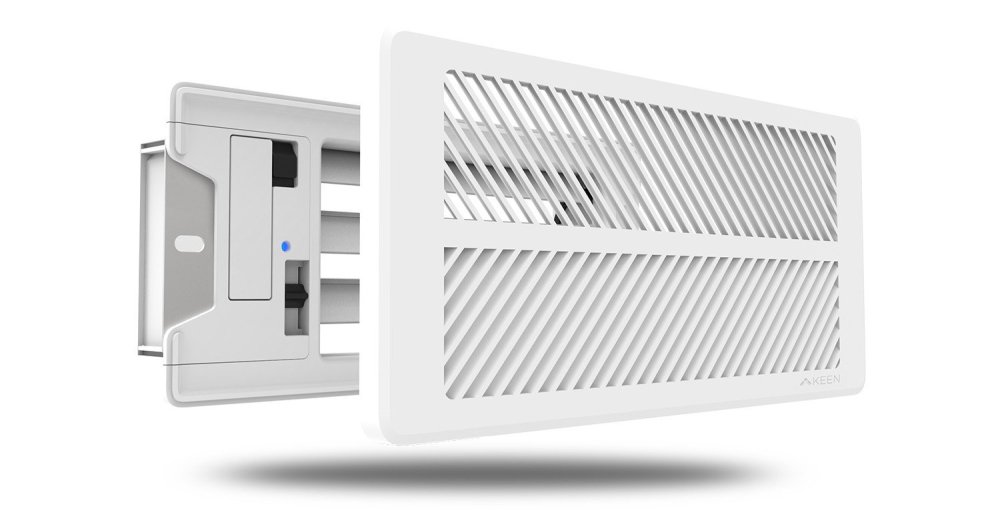 Not only do the vents connect with the companion smartphone app, but they will also play nice with other smart devices. The company’s official site says the Smart Vent will launch with support for thermostats on the Smart Things and Lowes Iris platforms and that it is currently working towards compatibility with the popular Nest home products.

The goal here is to reduce your energy costs, by intelligently regulating the heating and cooling of each room (with a vent installed) in your home. As previously mentioned, with a multi-Smart Vent setup the devices will talk to each other to make sure you aren’t wasting money on rooms that aren’t in use, while ensuring occupied spaces are at just the right temperature. There are two styles available with a third on the way: 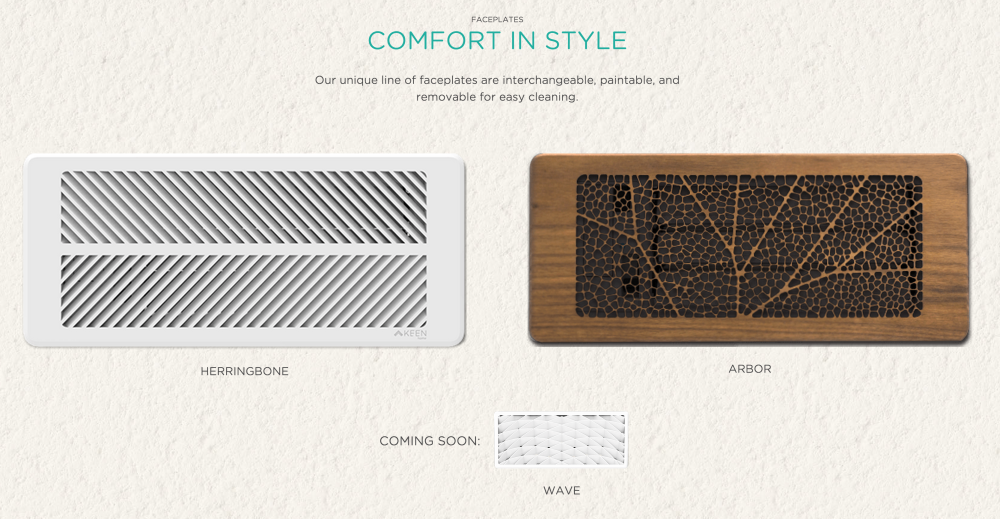 Scheduled to release in October, Smart Vent is now up for pre-order on Amazon for $84.99 shipped. But Keen Home is currently offering pre-orders on a minimum of two Smart Vents for $155 shipped. Afterwards the price on two will shoot up to $180, according to the official site.