Update (9/11 11:10am): Super Mario Maker is finally here! While Amazon Prime members can get it for less ($49.99 shipped), everyone else can grab it for $5 off on eBay courtesy of trusted game dealer Antonline.

In today’s best game/app deals, earlier this week Kingdom Rush went free for the first time in nearly a year and today we have a new low on Kingdom Rush Origins HD for iPad at $1. Regularly listed at $5, this is the first time we have seen the highly rated HD version of the game drop this low on the App Store. The not HD version is also on sale, matching the lowest we have seen at $1 (Reg. $3).

We spotted the SteelSeries Flux Gaming Headset for PC, Mac, and Mobile Devices in white for $12.99 Prime shipped (Orig. $100) and the Guild Wars 2 edition in red/white for the same price.

Our recent Xbox console bundle deals are still live:  Xbox One Gears of War: Ultimate Edition 500GB Bundle w/ a $50 Amazon gift card for $349 shipped or the same bundle with an extra controller and a copy of Retro Replay for $380 shipped over at Dell using code 3C8W9CBQPQW09B during checkout. We also spotted the Nintendo Wii U w Mario World 3D and Nintendo Land for $260 shipped (Reg. $300)

Infinity Blade 3 has now been officially chosen as the new Free App of the Week, the new Pokémon Go iOS game has been unveiled and the new Gamevice MFi game controllers will fit your iPad Air and iPhone 6s just right. Down below you’ll find today’s best iOS/Mac deals including ContactsXL Classic, Paper, Jam Maestro, Savant – Ascent and many more: 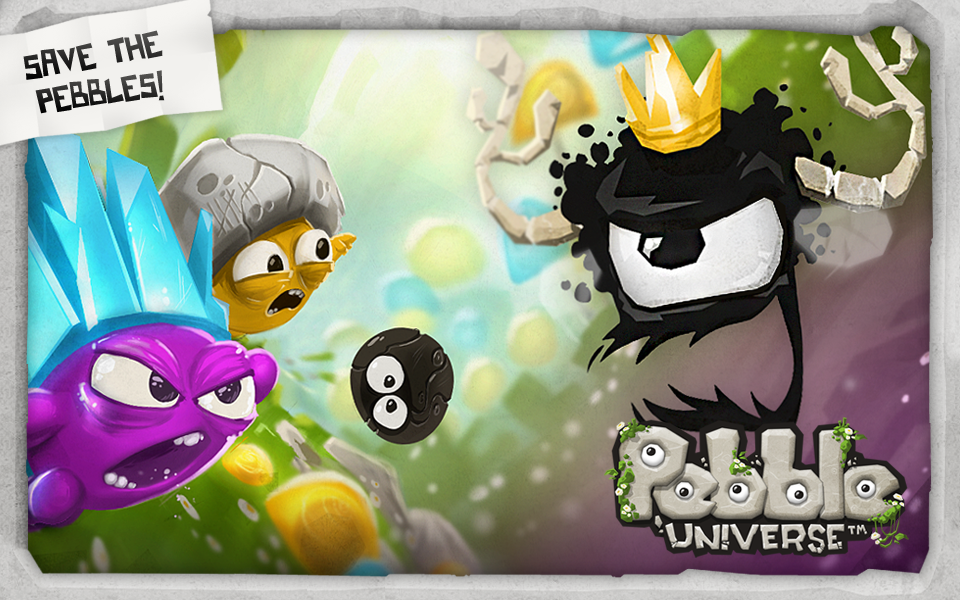 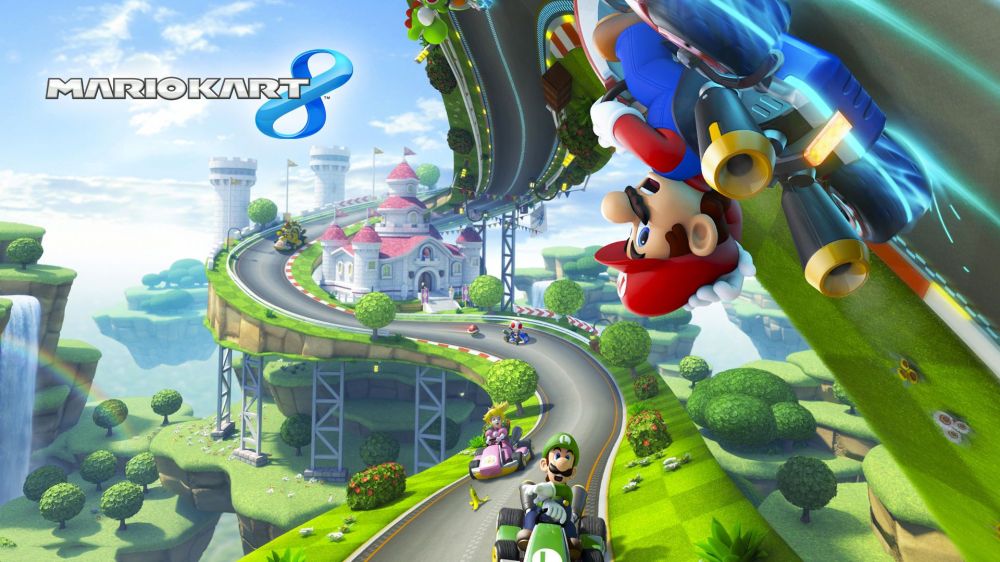 Mario Kart 8 for Wii U for $41.99 shipped at Amazon right now. However, it is also matched at Target where you’ll find a number of other solid Nintendo deals right now: 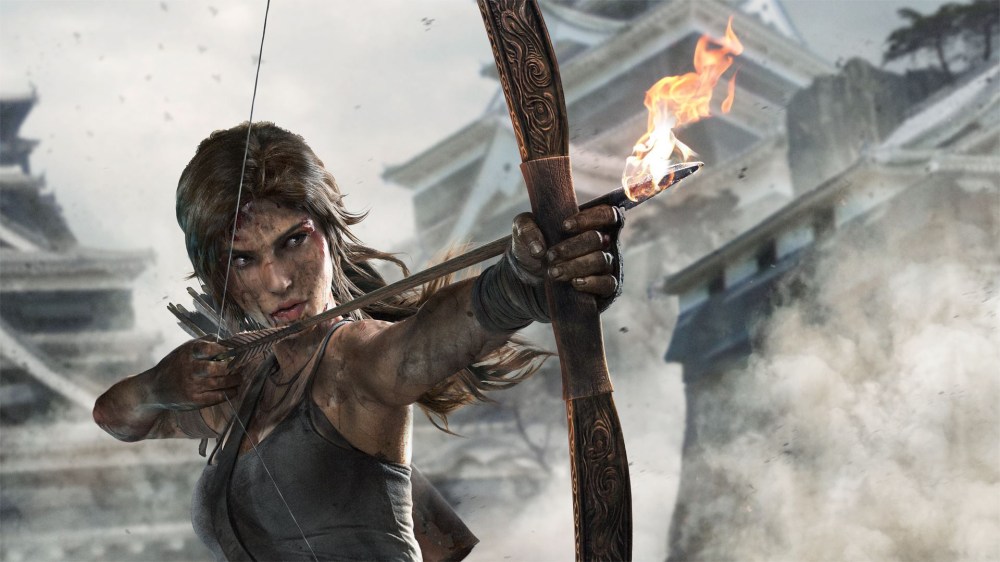