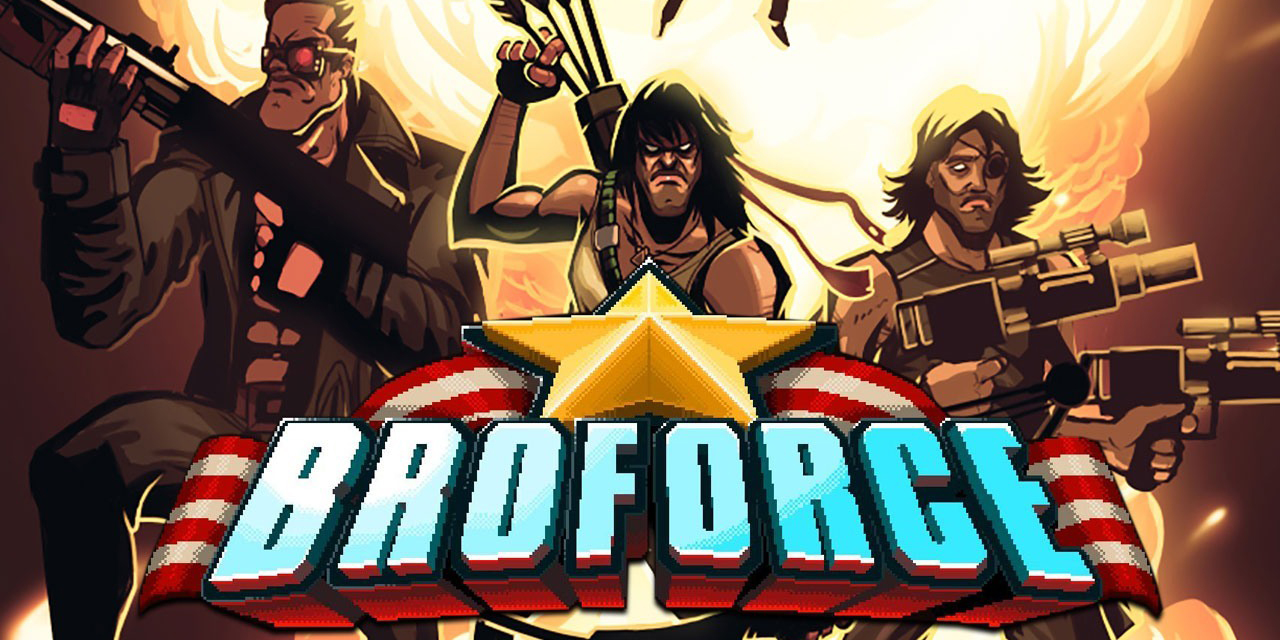 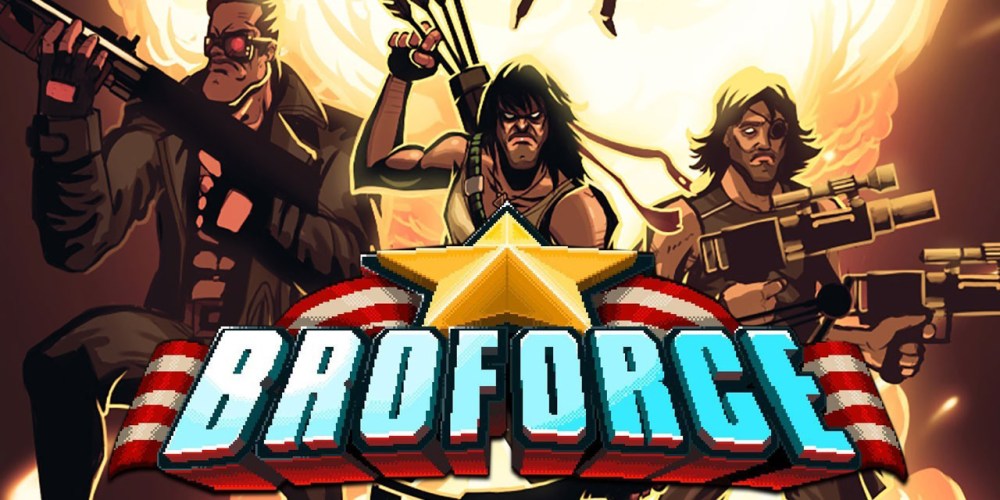 Sony has announced its selection of free PlayStation Plus Games for March. Next month, PS Plus members will be able to grab six free games all together. Full details below.

First, you’ll want to have a PS Plus membership. Don’t have one yet? Be sure to sign-up for that first to take full advantage of this promotion.

We’ll start with the offerings for PlayStation 4 that will be going free during March. Broforce (Reg. $10) and Galak-Z (Reg. $15) will each be available throughout the month. The former is a 2D side-scroller that pits good vs. evil as an “under-funded, over-powered paramilitary organization” takes on a terrorist threat. Galak-Z is a “classic anime ’90s spaceship arcade shooter” with throwback 2D graphics.

As always, be sure to swing by our daily games/apps roundup for the latest deals across every console. Interested in what Xbox games are going free in March? We’ve already detailed next month’s Games with Gold releases.