The original Angry Birds game for iOS gets updated with new content and goes free for the first time in years (Reg. up to $3) 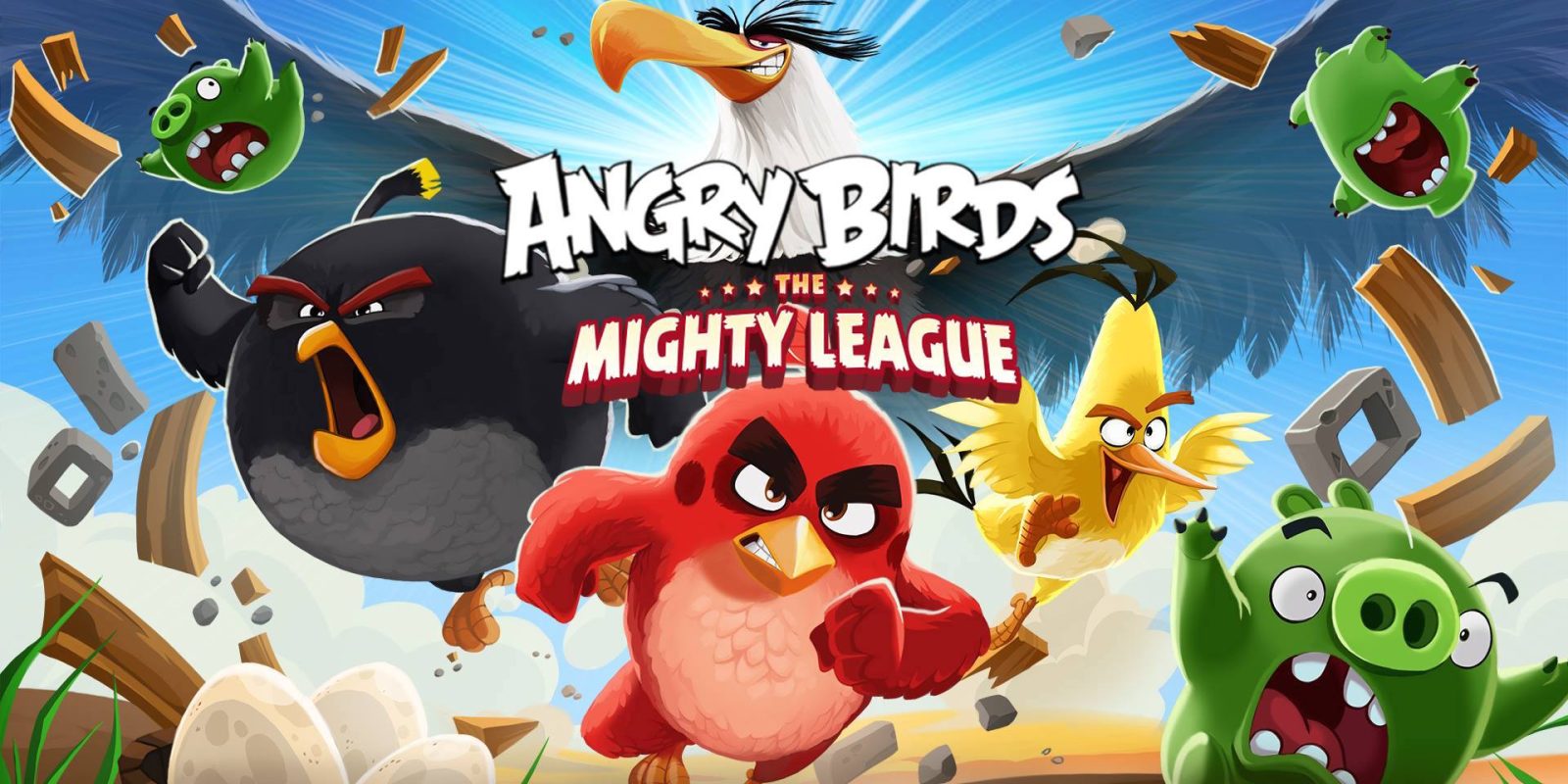 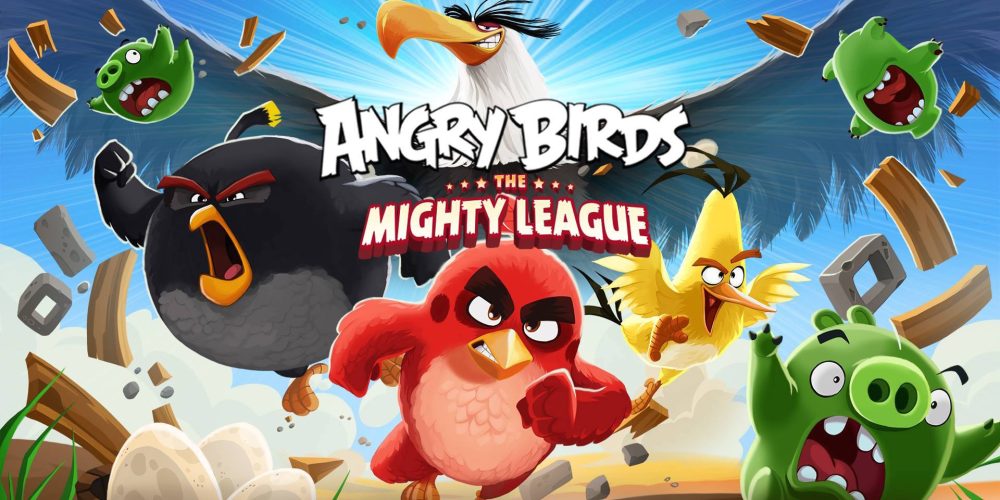 After starting the Angry Birds craze over 7 years ago, the original game still holds up to this day. Its bird-flinging action has been replicated many times over by developer Rovio with various sequels and spin-offs, but the company recently updated the game that started it all with some new features. Not only are we getting some new content, but the game for iPhone and iPad has now gone free on the App Store for the first time in about 3 years.

If that’s not good enough for you, check out this life size bird-slinging arcade cabinet.

Head below for more details on the update:

This morning the official Angry Birds Facebook page released some info on the new Mighty League update for Angry Birds:

The original Angry Birds game gets its biggest update ever! Enter the Mighty League and discover the social way to play your favourite Angry Birds levels!

The team is introducing three new challenges a day allowing players to compete against each other for stars and to move up in the rankings:

Introducing: The Mighty League! The social way to play your favorite levels!

Compete with your friends for high scores in three levels every day, and climb to the top of the Master League!

– Earn high scores to get stars.

– Collect stars to move up in the leagues. 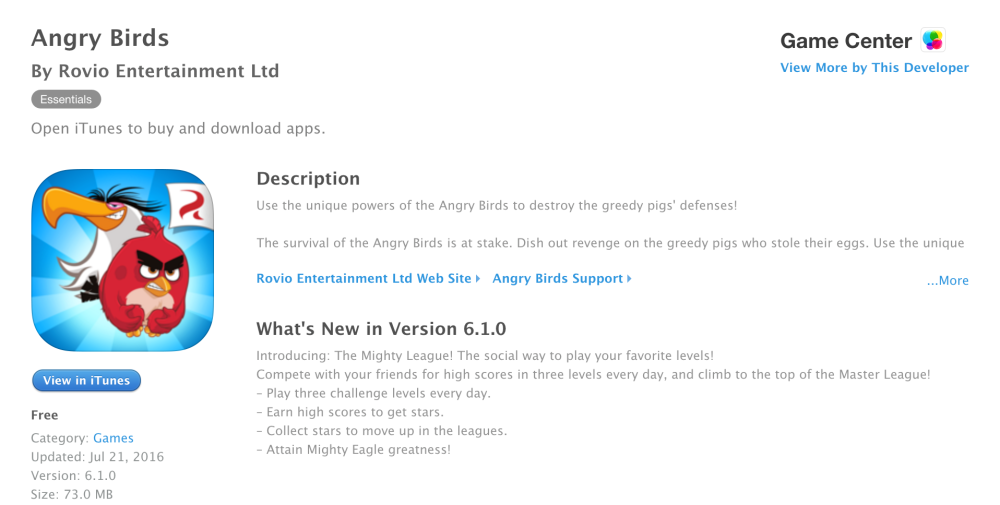