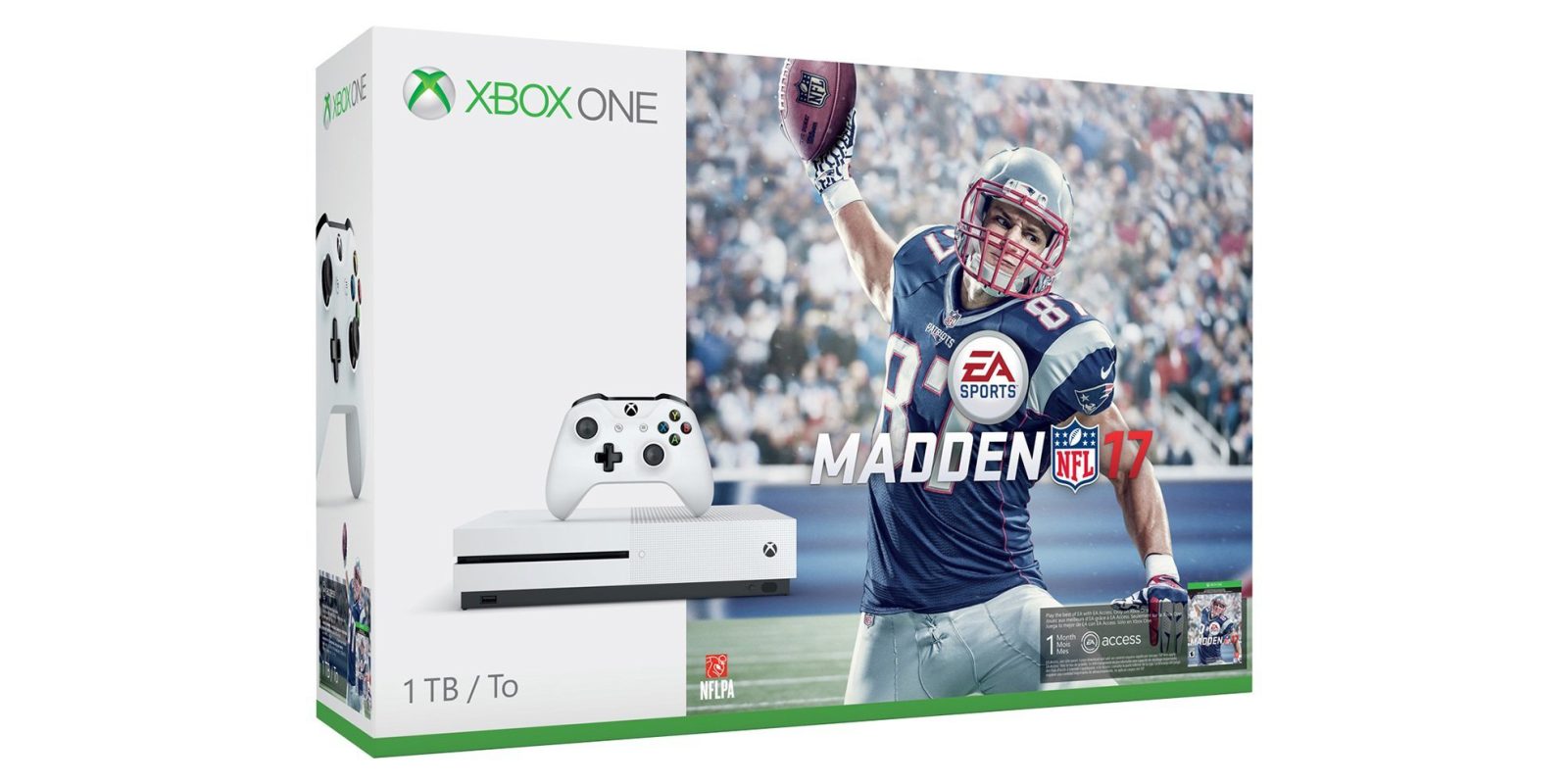 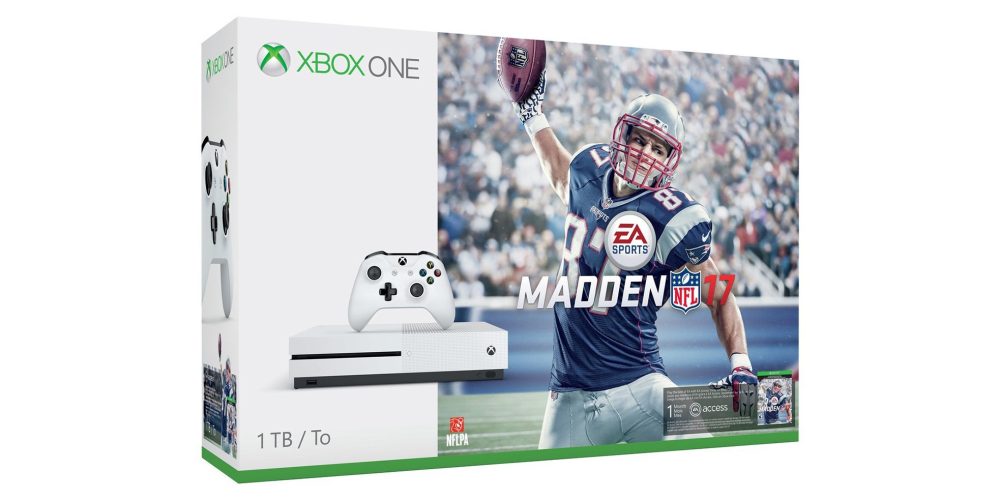 Microsoft has announced two new bundles for its upcoming Xbox One S gaming console. Like years past, gamers will be able to pick up Madden 17 with special extras and an EA Access trial for $349. This bundle will include a 1TB console and is set to be released on August 23rd. Aside from a digital download of the latest Madden title, EA includes seven Ultimate Team Pro Packs, as well. You’ll also receive a 20% promo code for your next purchase at NFLShop.com. 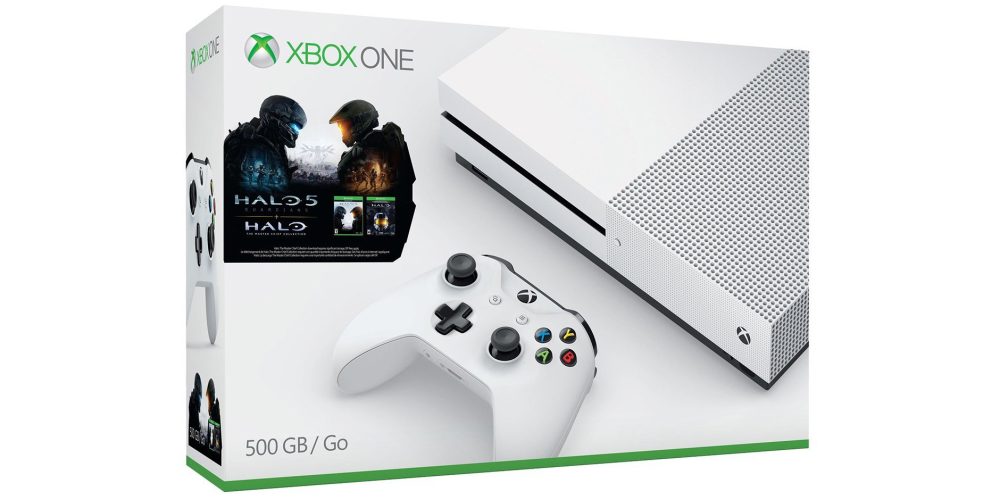 The Xbox One S is also getting the Halo treatment in the form of a 500GB or 1TB bundle that includes a matching controller and a total of five games. Microsoft will ship this one with the Master Chief Collection plus Halo 5. The smaller 500GB console will sell for $299 while the larger 1TB model goes for $349. Each are available for pre-order today with an August 23rd release date.

This news is just the latest in a string of aggressive moves by Microsoft following its E6 keynote last month. Just a few days ago, a fresh price drop was announced on the original Xbox One with prices now starting at $249 through the summer. Don’t forget, the Launch Edition 2TB Xbox One S is now available for pre-order alongside the new Gears of War 4 Collector’s bundle.

As always, be sure to swing by our daily games and apps roundup for the latest price drops across every platform.

Play over 100 console exclusives on the highly anticipated, newly designed Xbox One S, featuring 4K Ultra HD Blu-ray, 4K video streaming and High Dynamic Range for games and video. With all the biggest blockbusters this year, plus Xbox 360 backward compatibility titles, and the most advanced multiplayer network, Xbox One S is the ultimate games and entertainment system – starting at $299.

Today, we’re announcing the first set of 500GB and 1TB Xbox One S bundles, the Xbox One S Madden NFL 17 Bundle and the Xbox One S Halo Collection Bundle. Both bundles arrive in stores on August 23 and are available for pre-order starting today.

Both the 500GB and 1TB hard drive options for the Xbox One Halo Collection Bundle will be available at participating retailers, including Microsoft Stores, in the U.S., Canada, Australia and New Zealand for $299 USD and $349 USD, respectively. Note that, in the U.S., the 1TB hard drive option will only be available in very limited quantities at select Microsoft Stores and microsoftstore.com. We’ll have more to share about 500GB and 1TB Xbox One S bundles in additional markets next month.

We’re continuing to offer our fans the best choices to enjoy the games they want to play, with the people they want to play with and on the devices they want. Whether fans suit up as a Spartan or an NFL quarterback, we look forward to offering them the ultimate gaming and entertainment experiences on Xbox.