RetroUSB’s NES remake console supports cartridges and HDMI out at 720p, up for pre-order now 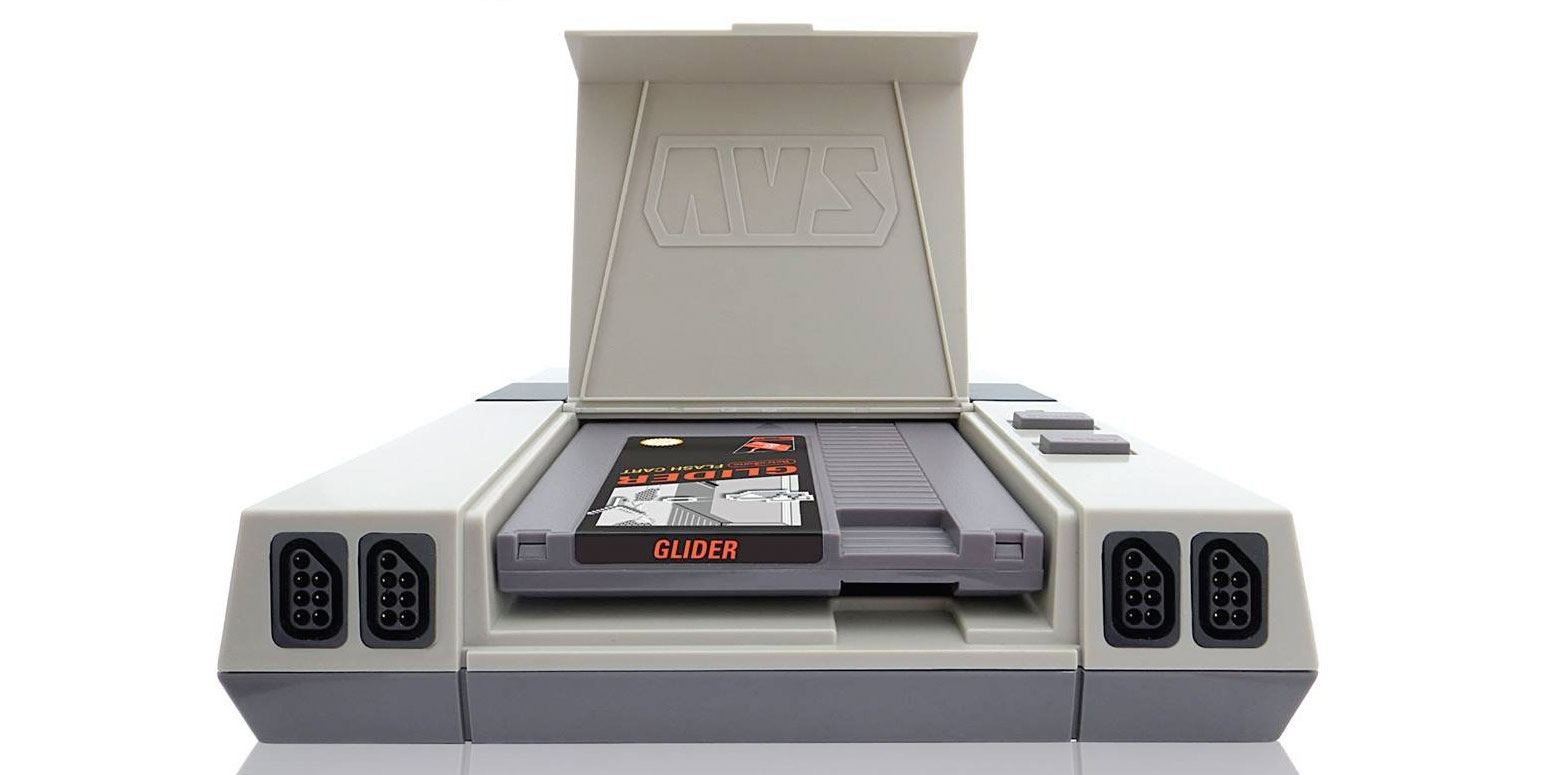 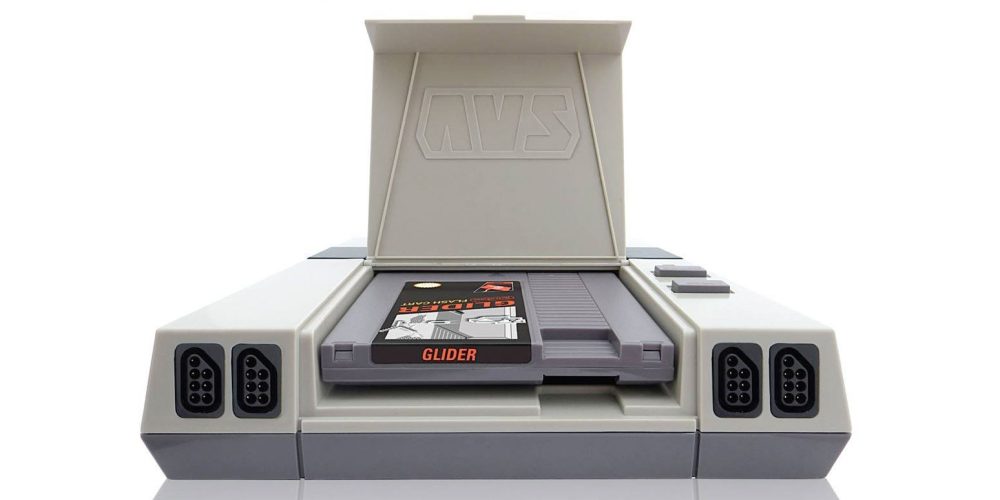 RetroUSB’s NES remake is now up for pre-order. Much like the official mini NES Classic that made waves online a few weeks ago, the AVS will allow gamers to relive some of the best nostalgic titles of yesteryear. Unlike the official remake, AVS will allow you to experience any of those memories and more considering it supports all of the classic NES cartridges, from all regions, including Famicom titles.

This machine has HDMI to connect with your big screen and the 720p, zero lag scaling, output to match (60Hz NTSC and 50Hz PAL). ”Set horizontal scaling anywhere from square pixels to super wide screen. A NES with composite compared to the AVS is a stunning difference in picture quality.” It also ships with a few home-brew carts “from a Galaga-style shooter to a music cart to a kid friendly coloring game”.

Along with a USB port along the back to power the console (no ugly power brick required), the AVS also supports what sounds like any peripheral or controller that was ever made for the NES/Famicom: “All regions, all devices. It’s so bad even your Power Glove works.” More details here. 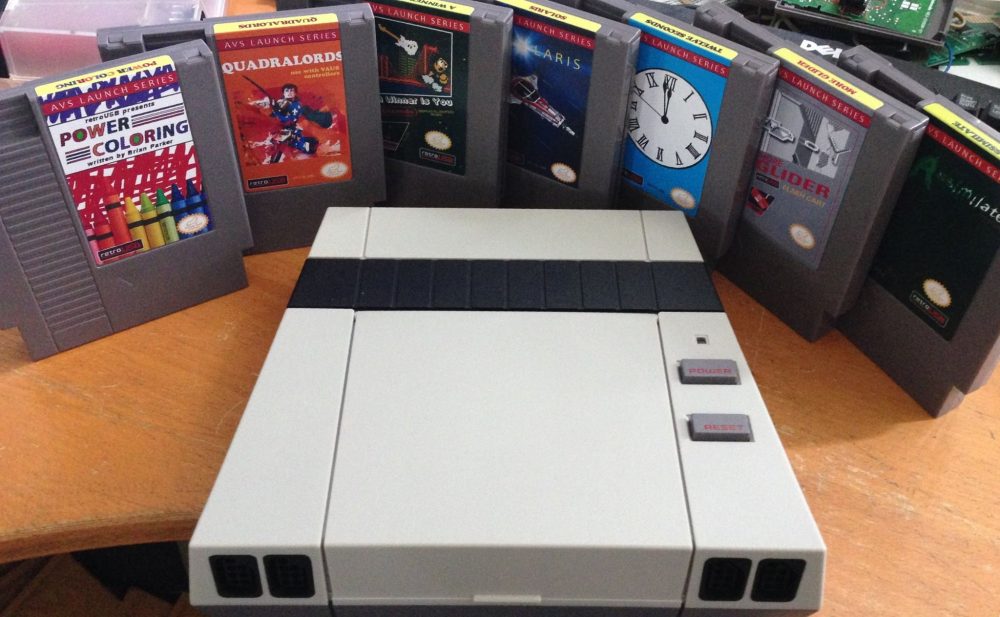 It ships with a full color box/manual, 6-foot USB cable, 6-foot HDMI cable and more. Pre-orders are up now at $185 with a “mid-late September” ship date. While certainly more expensive than the options we suggested in our classic gaming feature, it’s also much less than the sold-out Analogue NT HDMI machine. 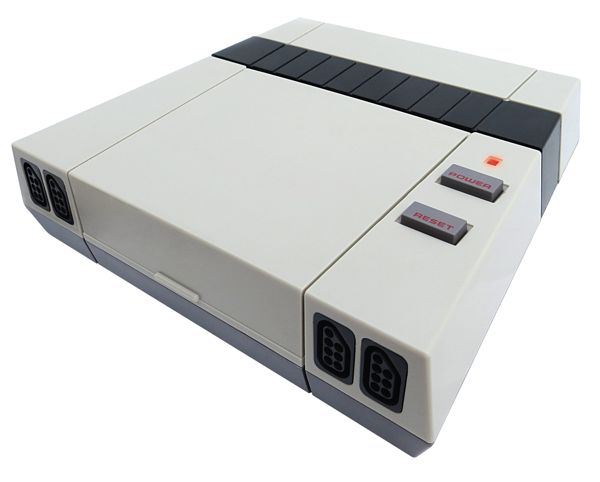