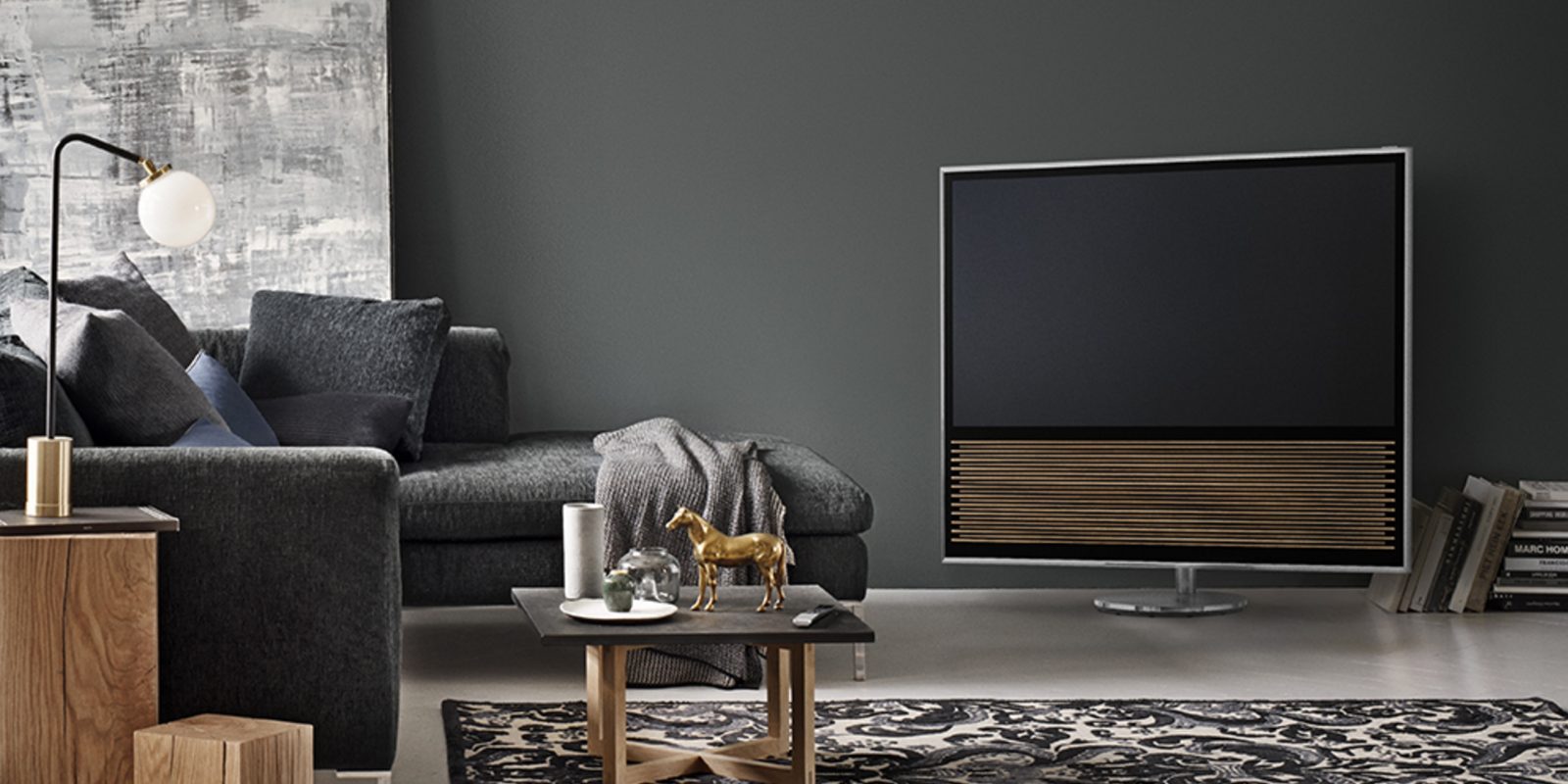 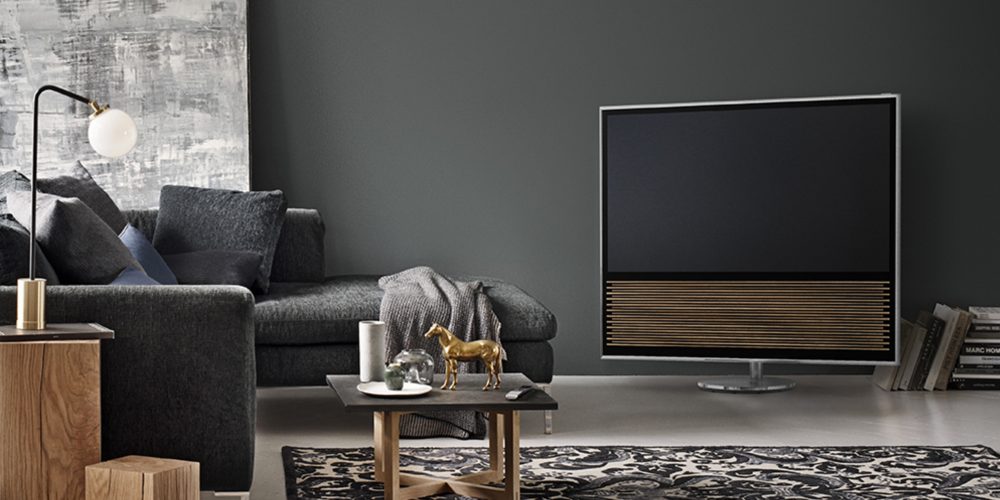 After a rather muted holiday season with new releases, 2016 is shaping up to be the year of the TV. With nearly every brand imaginable offering 4K and smart functionality, manufacturers are working to stand out visually with fresh designs and wow-factor features. Bang & Olufsen has been a little late to the party without a fresh release in the last few cycles. Today, it’s making noise with its BeoVision 14. The successor to the previously released Avant and 11, this new model brings Ultra HD resolution, Android TV and B&O’s usual flair for design. And of course, the stomach churning price tag to match.

Today’s announcement provides a lot of answers for B&O’s future in this area of consumer tech. It was only a matter of time until 4K resolutions were introduced but features like smart functionality had yet to make their way fully into its ecosystem. There wasn’t a natural fit from a software perspective given that Bang and Olufsen isn’t known for its OS platforms. Instead, it went out-of-house and has opted for the ever-growing Android TV with Google Cast built-in.

There is no mention of HDR support on this model, which is somewhat curious given the BeoVision 14’s price tag. Starting at $6,000, this is more B&O tax than it is feature-set. Notable features include a 360-degree ambient light sensor that automatically adjusts your image and support for BeoLink Multiroom products.

Bang & Olufsen carries over some of the design cues from the previous released BeoVision 11. Thin oak woof lamellas highlight the front of the set, although they can be swapped out for a cloth front. The motorized B&O stand can be combined with the 14 for one pretty cool feature that senses your seating position and automatically turns the TV towards you. A luxury, sure, but still notable. You can skip the motorized stand and go with a single-leg support system on the backside that is reminiscent of Sony’s Serif collection.