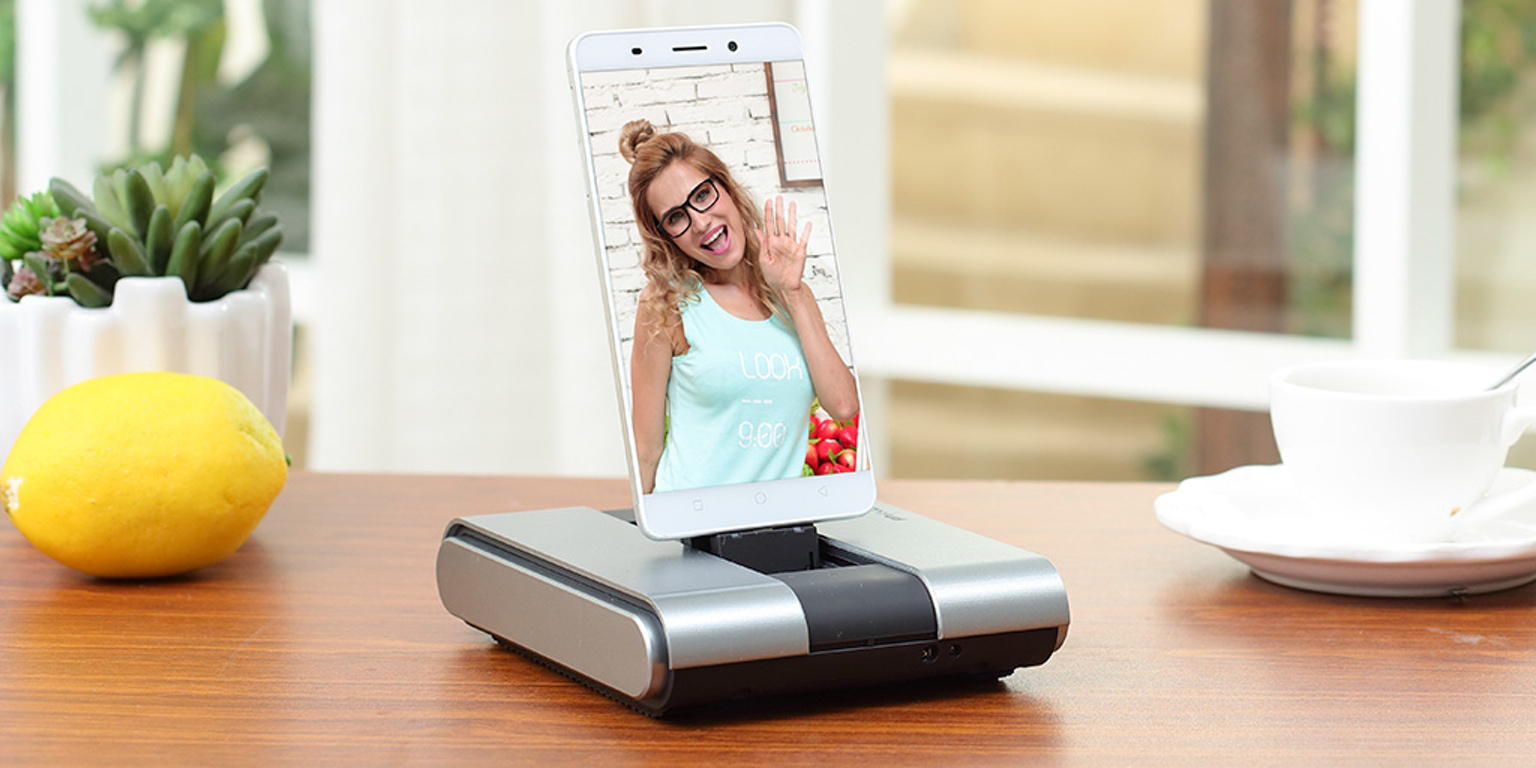 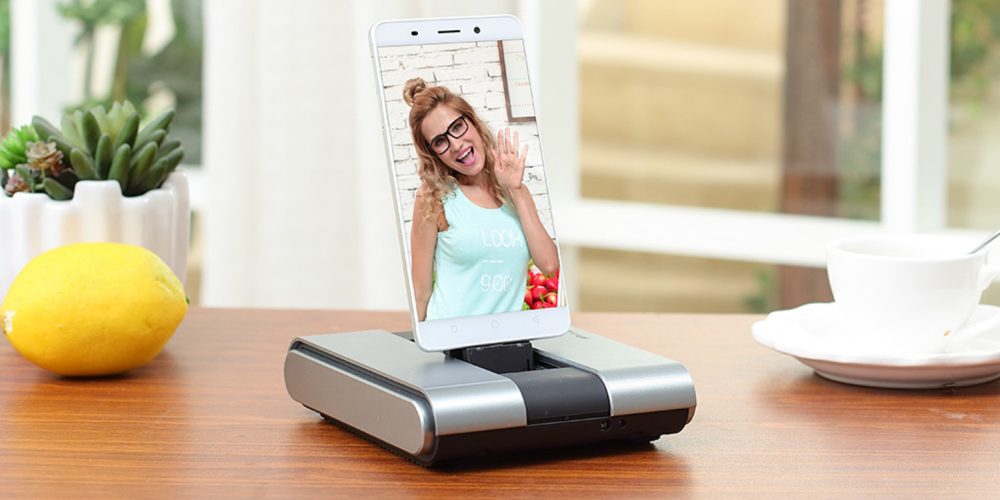 FaceTime has now become the standard for communicating with friends, loved ones and business associates as Apple has achieved greater saturation of the market. But sharing an experience over this medium can be hit-or-miss. Who hasn’t been in a video chat where the person on the other end forgets to keep their camera on the subject. A new Kickstarter project aims to end the days of, “hey can you move that?” or “I can’t see!”

The PadBot T1 looks straight out of the Jetsons. But it’s no Rosie, instead its a two-wheeled home for your device during video conference sessions. The main feature is its ability to follow a subject around, creating a first-person experience while using FaceTime or Skype. It’s a little bit creepy but also kind of useful…

Dubbed a “Tiny Robotic Avatar”, the PadBot T1 attempts to be as unobtrusive as possible. It has a small design and an aluminum housing that, admittedly, looks like something out of a SkyMall magazine. PadBot is just bigger than six inches and has a built-in battery that provides up to 12 hours of runtime. That same battery will charge your iOS or Android device while in use.

So how does it work? After attaching a smartphone to the T1, Bluetooth connectivity allows the free app to communicate with the PadBot. From there, the crawler wheels are directed via remote control function. Much like driving a remote controlled car. It also has an anti-falling system built-in that will keep it from tumbling off a table or countertop if a user chooses to elevate it.

It remains to be seen if the PadBot has a chance to survive as a viable product in the longterm. Immediately, the project needs to raise an additional $10,000 to meet its $20,000 goal in the next 21 days. There are applications where this type of product might be useful. Think schools or hospitals, where staying with a subject automatically could be a helpful feature. However, it seems unlikely that there would be widespread consumer interest in this product.

The PadBot T1 is currently available for pre-order at Kickstarter with an early bird price of $119. One good sign is that if all goes to plan, this product will ship in October. That’s a pretty quick turnaround.