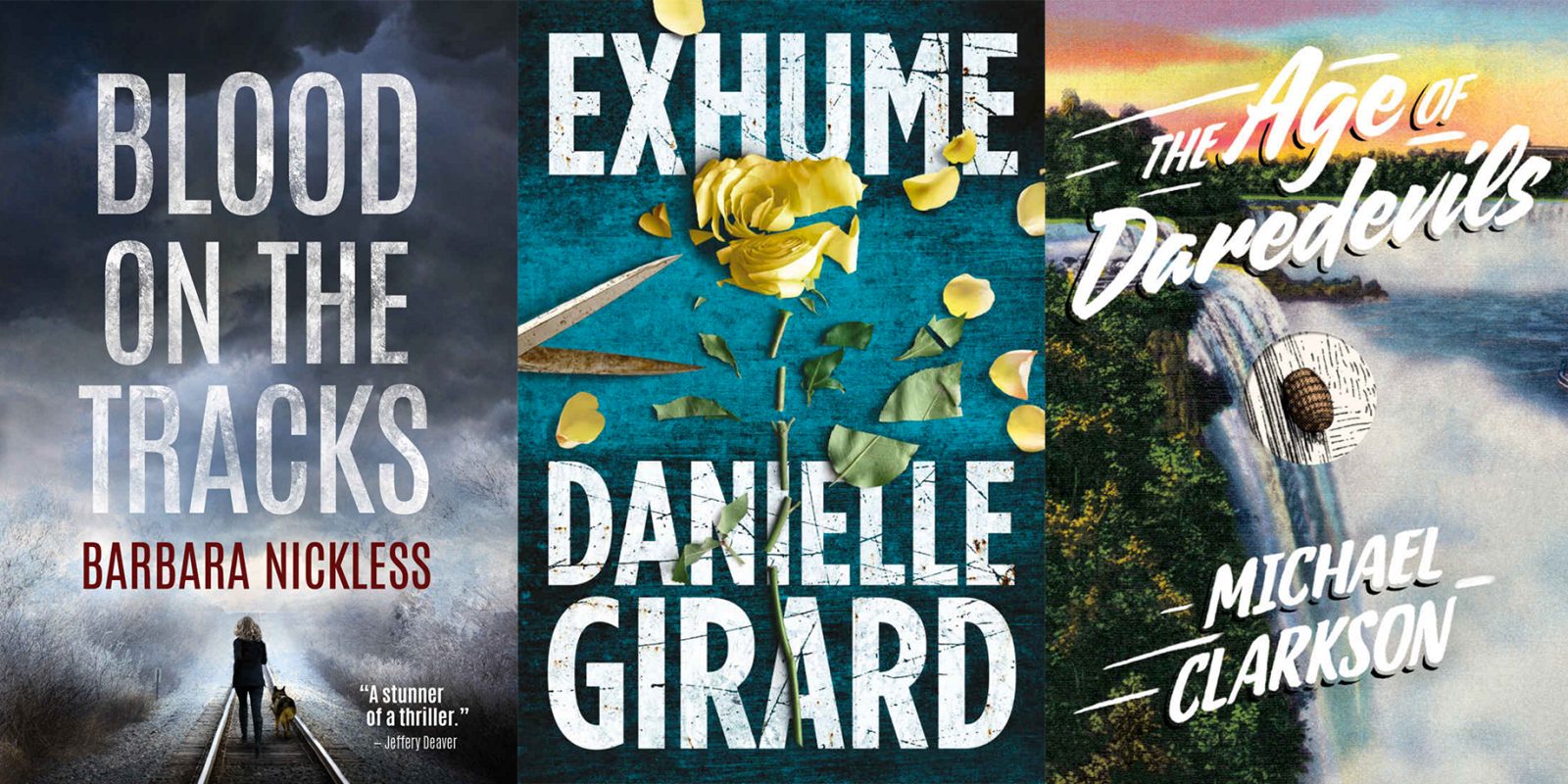 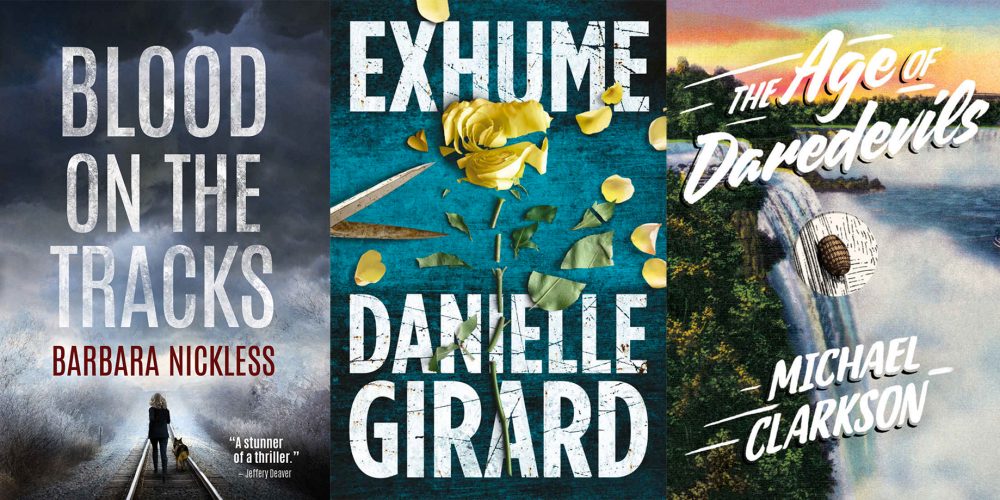 The newest batch of Kindle First ebooks for September has been announced for Prime members. This extra benefit allows subscribers to Amazon’s two-day shipping service early access to new Kindle books ahead of their release for free (Reg. $6).

Head over to the official Kindle First hub to see which six new titles have been chosen for September. Prime members can then download one of the six ebooks to a Kindle device or to the free iOS/Android app. Don’t have Prime? You can still pick up a Kindle First release for $1.99. Either way, your download becomes a permanent addition to your library.

Grab a free trial to Amazon Prime and gain access to a variety of perks: two-day shipping, early access to lightning deals, and more.

This month’s selection of Kindle First titles include: 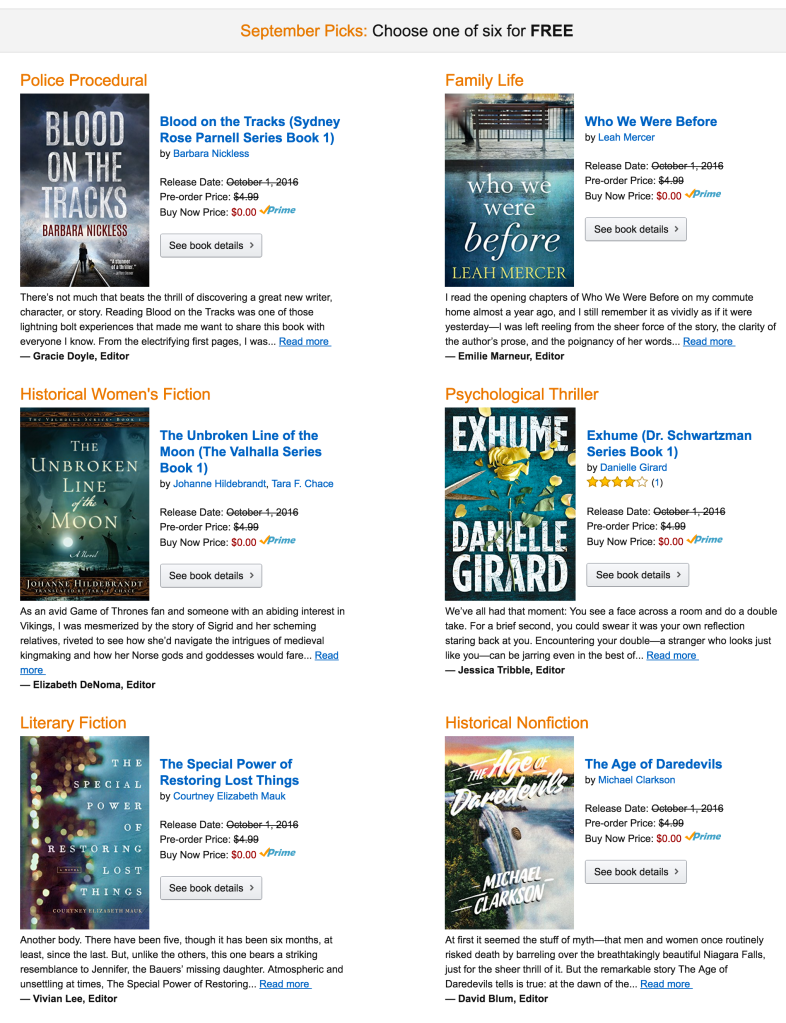