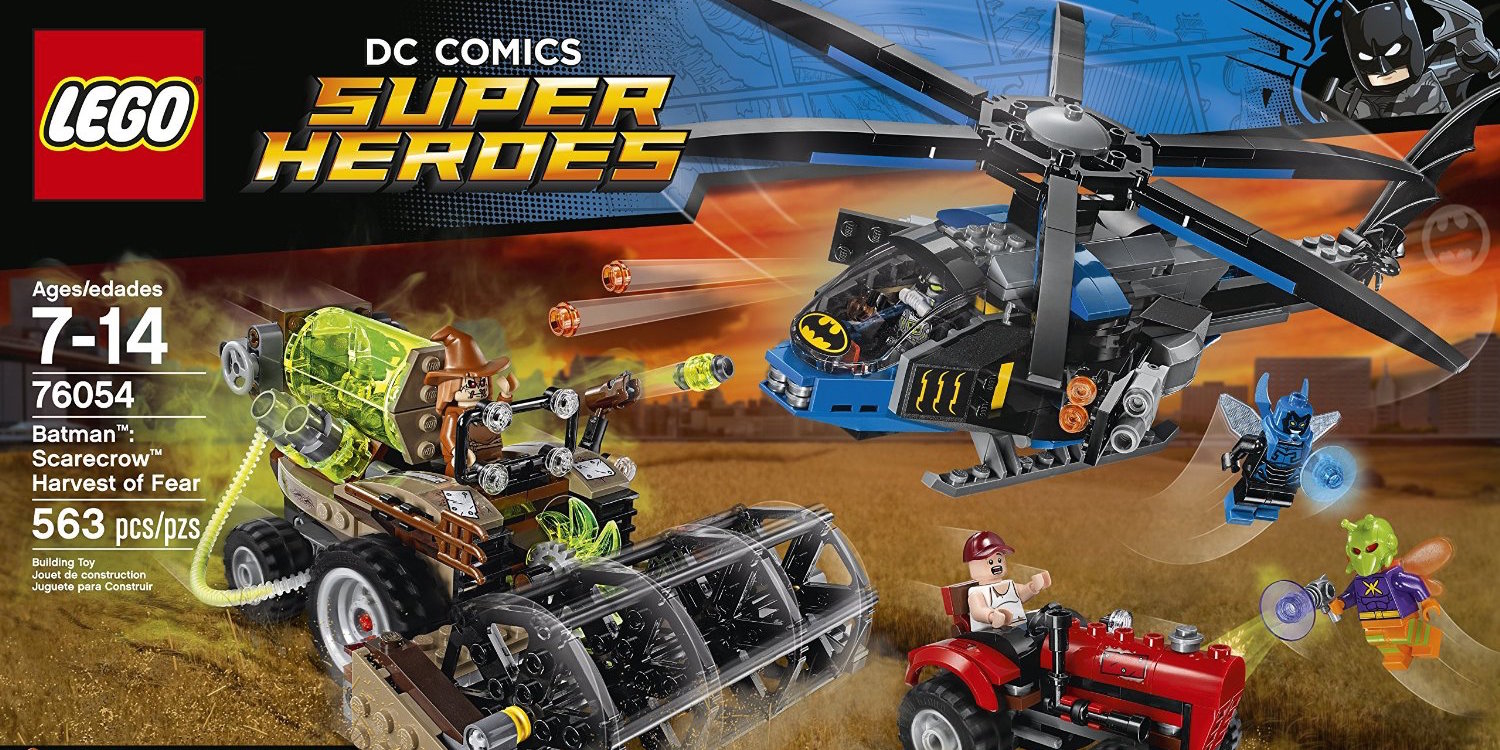 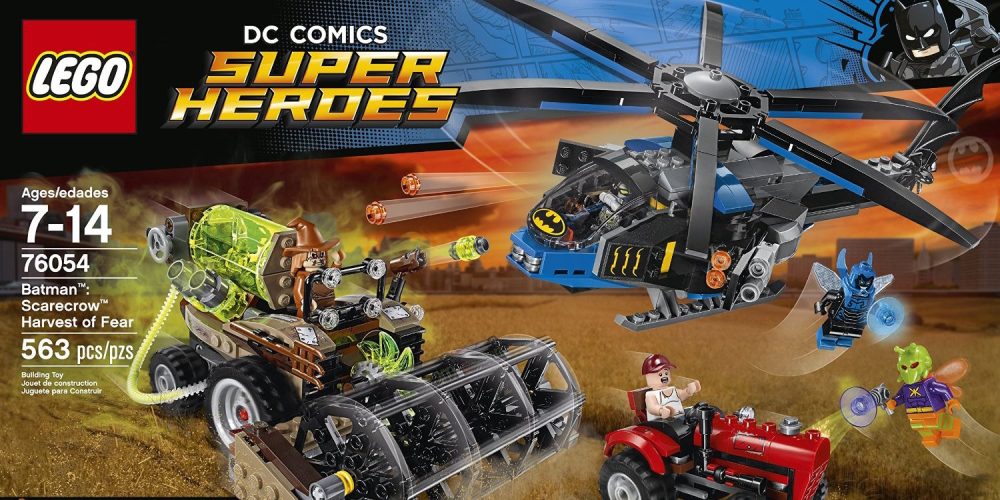 After yesterday’s batch of discounted LEGO sets, today we have more options including some Marvel/DC Super Hero kits and some LEGO City models. Everything listed below ships free for Prime members or in orders over $49 and is currently listed at the lowest prices we can find. All these deals are Amazon all-time lows.

Gas Mask Batman and Blue Beetle are racing to help the frightened farmer in the Bat copter. Shoot the harvester before it mows down the tractor-but watch out for Scarecrow’s fear gas stud shooter! Stage an aerial battle with Blue Beetle and swat Killer Moth out of the sky! Stop the criminals imprisoning the farmer in the harvester’s fear gas tank and spreading fear to the rest of Gotham City.Bat copter features an opening minifigure cockpit, 4 pop-out stud shooters and a 6-blade spinning rotor…Scarecrow’s harvester has rotating cutters, an opening translucent-green fear gas tank to capture the farmer and a detachable fear gas stud shooter…Weapons include Gas Mask Batman’s Batarang, Scarecrow’s hayfork and Killer Moth’s gun, accessory include Gas Mask Batman’s gas mask and cape…