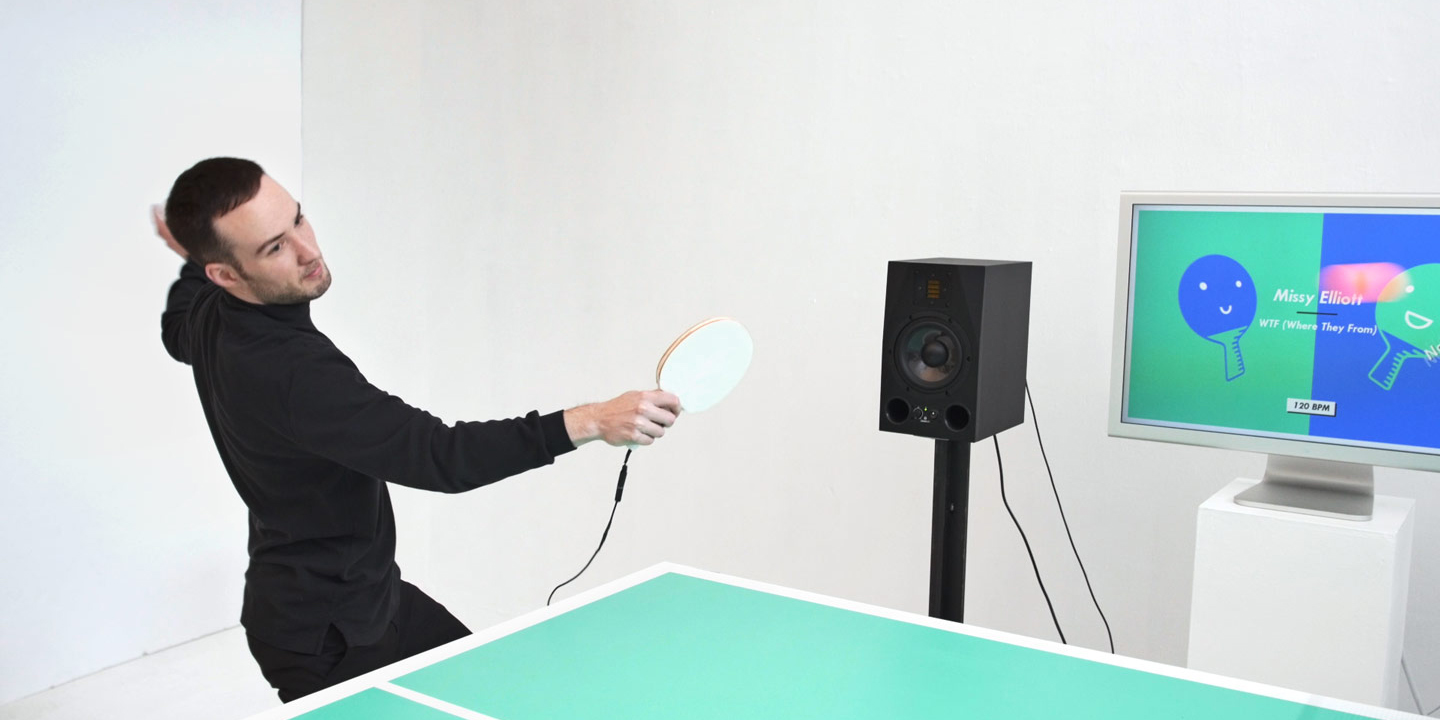 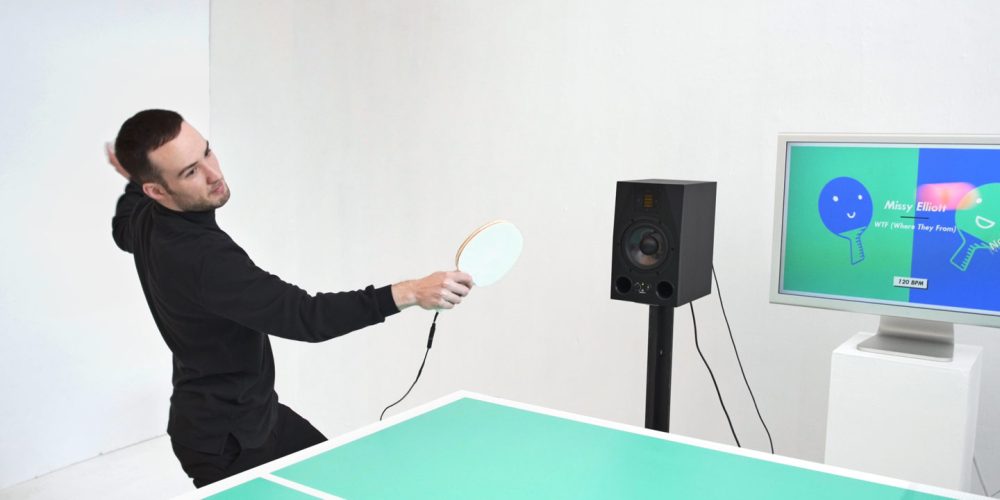 A combination Ping Pong and music creation system wasn’t on my list of topics this morning, but here we are. In a move that combines the tabletop game and some sick beats, Ping Pong FM is a new project that DJs your party while you play. The paddles have special microphones inside that pick up on your movements and record each contact with a ball. A special software system then analyzes each hit and adjusts the music accordingly. Strike the ball harder? Your music will speed up.

Sadly, Ping Pong FM is not a mass produced project yet. But it’s gaining quite a bit of traction around the web. At this time, the paddles are required to be hardwired into the hub which you can imagine might be tricky while playing. If Ping Pong FM could go wireless with Bluetooth and communicate with a free smartphone app, we might be on to something. For now, you’ll just have to imagine the possibilities.

Ping Pong FM is a fun, musical take on table tennis. Choose a song and keep it playing at the correct tempo by keeping the ball in play. Rally too slowly, or drop the ball, and the music will wind down to a stop. Ping Pong FM uses a variety of tech to detect when the players hit the ball and adjust the music’s speed based on how well they’re playing. After considering several approaches, we found that placing contact microphones within each of the paddles was the most effective solution to keep track of the game. These are used to ‘listen’ for the wooden paddles reverberating when the ball hits.