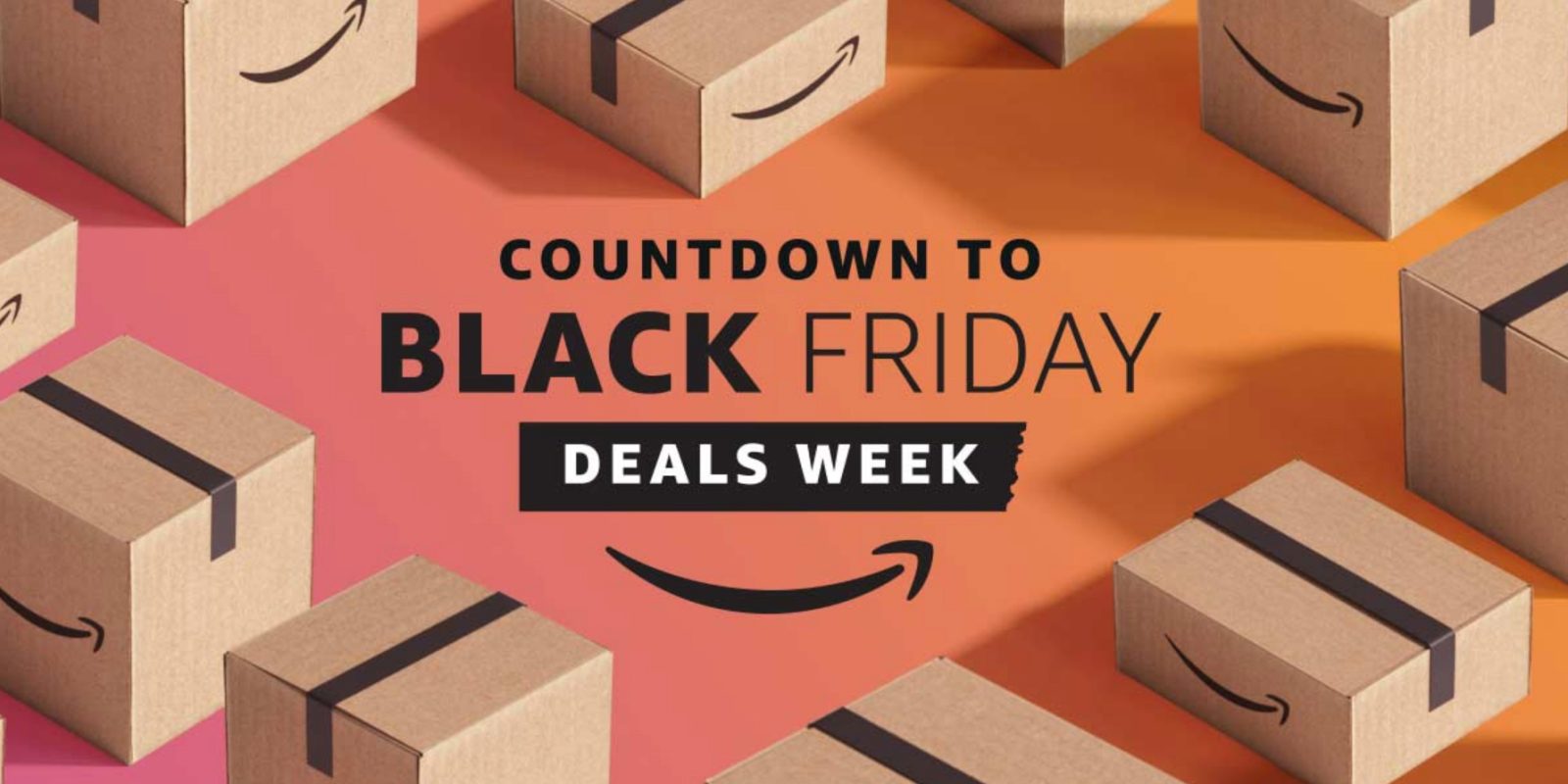 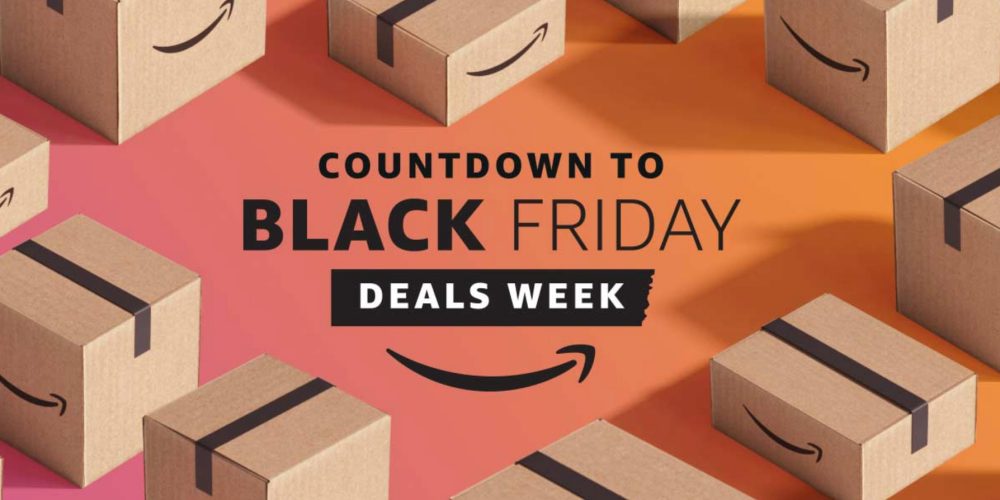 It’s November 1st and we’ve officially entered the holiday shopping season. This morning, Amazon is announcing the launch of its official Black Friday Deals Store alongside a number of hand-curated gift guides. Like years past, the online giant hopes to simplify your shopping experience by bringing all of the hottest electronics, toys and more into one place.

Amazon will be rolling out new deals as often as every five minutes at its Black Friday Store, beginning today through December 22nd. Like last year, Amazon will also have a number of Lightning Deals with early access opportunities for Prime members (free trial). You’ll want to bookmark this landing page as an easy reference for these promotions and more.

Alongside this announcement is the unveiling of Amazon’s Holiday Gift Guides. There are category-specific pages for electronics, home, and handmade. The first of which includes more than 500 of this season’s top technology gifts plus items from the Amazon Launchpad program. A hand-picked budget gift guide also brings a large selection of ideas for under $100. This is in addition to Amazon’s highly-anticipated Holiday Toy List that was revealed a few weeks ago.

Finally, Prime members will have access to exclusive deals by ordering through Alexa on Echo, Echo Dot, Tap, Fire TV, or Fire tablet. This page has a full list of what to expect from Amazon’s voice assistant this holiday season.

Be sure to keep it locked to our Black Friday 2016 guide for all of the latest deals and news as we head up to the big day.

Available at www.amazon.com/blackfriday, the Black Friday Deals Store is the leading deals destination for customers with tens of thousands of deals, and new deals as often as every five minutes, now through December 22. Customers can enjoy more deals than ever before this holiday season, including low prices on top gifts such as electronics, toys, clothing, jewelry, kitchen items, and more. In fact, Amazon is offering up to 20 compelling Deals of the Day in a single day. Some examples of the great deals Amazon customers can take advantage of this holiday season include: $20 off the Kindle Paperwhite, savings on an LG 55” 1080p Curved Smart OLED TV, and up to 40% off select Magformers toys.