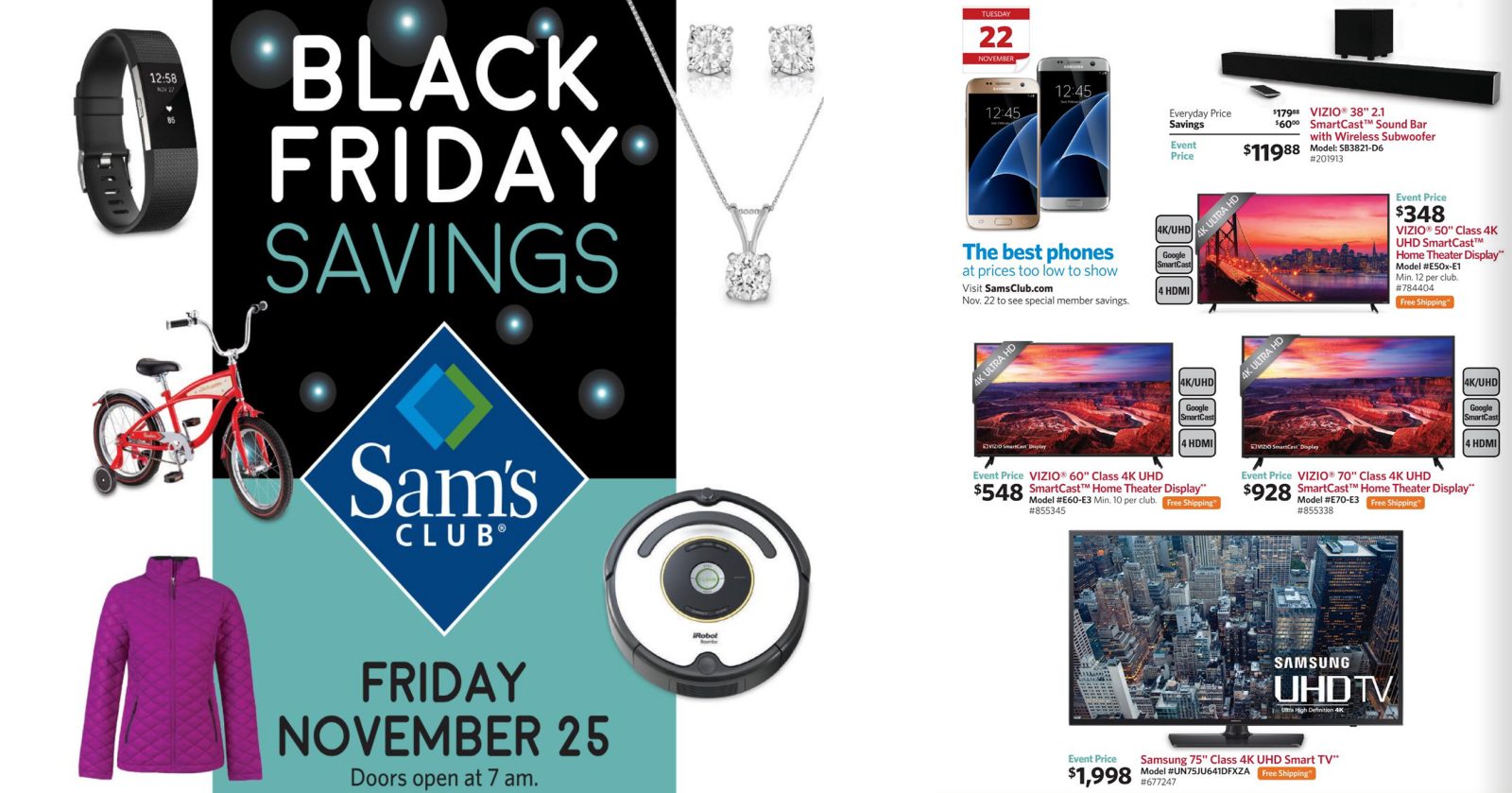 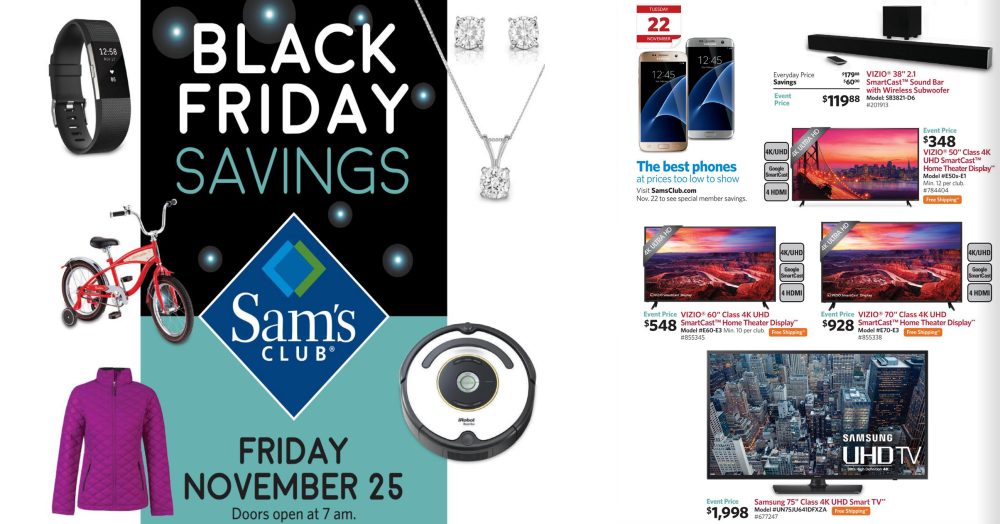 It’s officially November and we’re starting to get our first taste of what to expect on Black Friday. Earlier today, Amazon launched its holiday storefront. Now, the official Sam’s Club Black Friday ad listing has been released. There are 12-pages in all with deals across a variety of categories including technology, home goods and more. Doors are set to open at 7am on the 25th with early access to deals online throughout Thanksgiving Day.

Of course, you’ll need a Sam’s Club membership to access to the majority of these holiday promotions. At this time, there are not any deals available but we’d expect to see an offer in the near future leading up to the big day. A membership starts at $45 and goes up from there.

Before we get to Black Friday, Sam’s Club will also be holding a special event on November 12th for members-only. It is slated to kick-off at 7am with price drops across nearly every category. The standout deal here is $175 off 9.7-inch iPad Pro Wi-Fi or Cellular models in 128GB or 256GB capacities (see full details below). This would easily be one of the strongest discounts on Apple’s latest tablet that we have seen.

Sam’s Club is known for its aggressive electronics pricing on Black Friday and it looks like that trend will continue in 2016. We’ve spotted five standout price drops on 4K Ultra HDTVs in this evening’s ad leak. Our top pick is a Vizio 50-inch 4K set with Smart Cast for $348. This model usually retails for around $500 and features a built-in Chromecast, four HDMI ports, and access to a variety of streaming video services. This is bound to be one of the hottest TV deals this holiday season. The same features are also available in a 60-inch variety for $548 (Reg. $700) and 70-inch for $928 (Reg. $1,200). 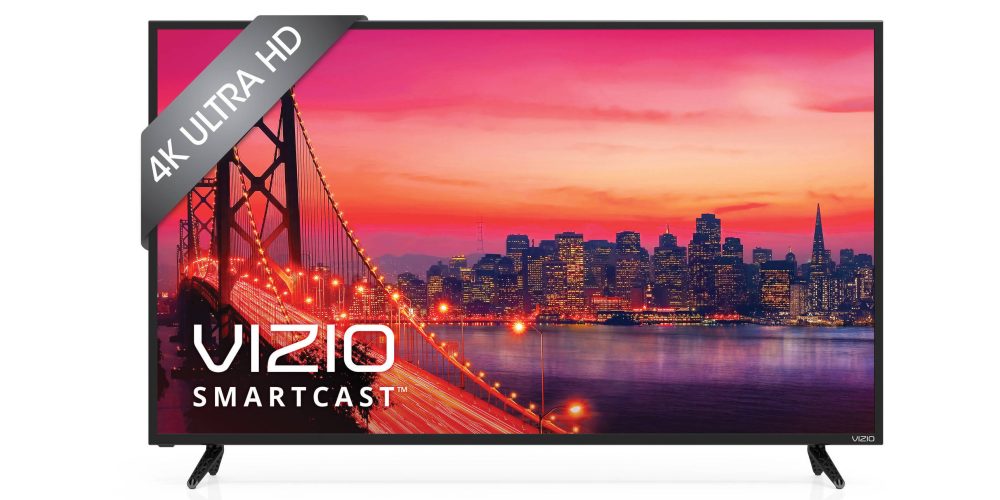 Sam’s Club is also planning on offering the new Xbox One S with Battlefield or Minecraft plus an extra controller for $249. This bundle represents a $420 value. The Uncharted 4 Slim PlayStation 4 Bundle on sale for $249 (Reg. $299).