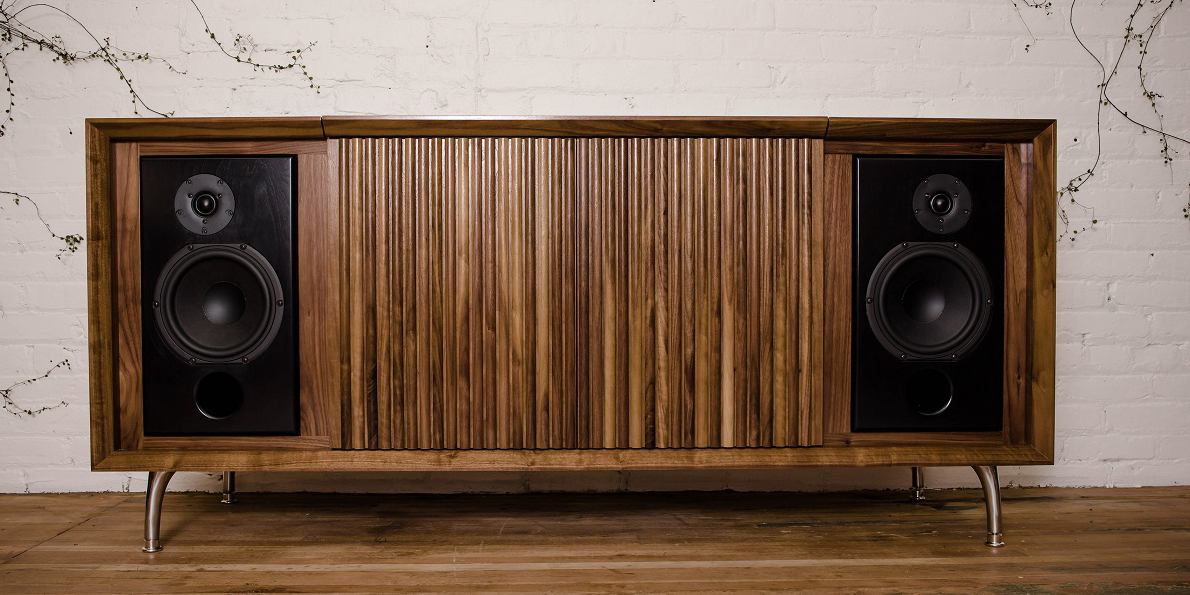 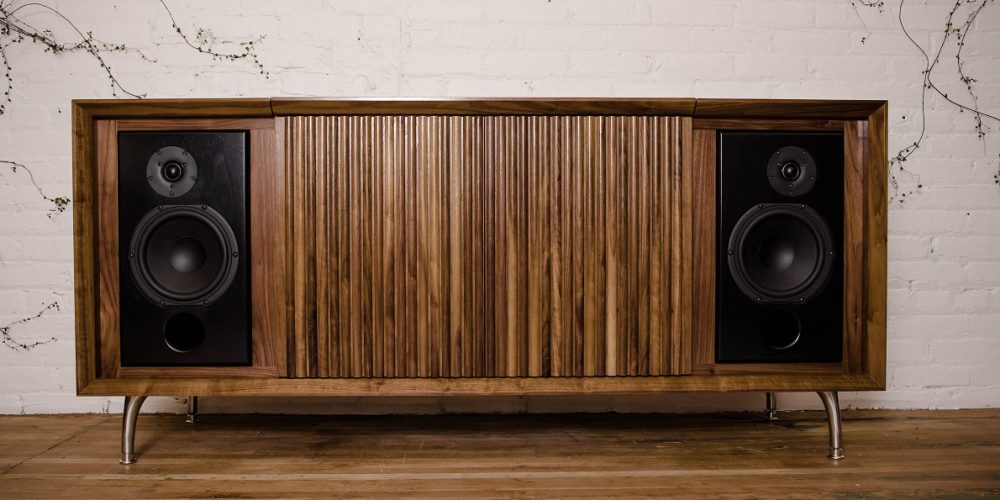 Vinyl and Bluetooth have enjoyed quite a bit of success amongst consumers over the last few years. While the former has seen an impressive resurgence in popularity, the latter has become about as mainstream as it gets. The Wrensilva Standard One Stereo Console combines both of these things into a sleek mid-century modern Hi-Fi that would make Don Draper jealous. It has it all, including a custom 300W per channel amp that powers two eight-inch speakers. Everything is wrapped up neatly in a walnut cabinet. 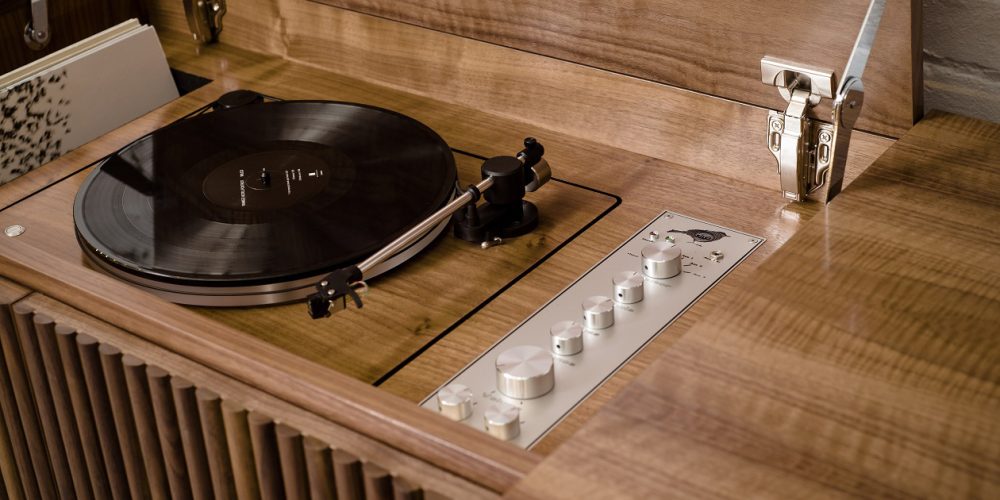 There is a vinyl turntable hidden away on top along with controls. Two doors swing open to reveal a storage area and access to the unit’s electronics. Aside from Bluetooth connectivity, there is also 3.5mm and RCA inputs. You can even opt to include a built-in SONOS CONNECT receiver. There’s no doubt, the Wrensilva is a gorgeous system. But it’s going to cost you. This fully custom and made-to-order unit sells for $6,950 and takes around two months to be built in San Diego. It is available for order direct from Wren Hi-Fi.

Our new Standard One model is designed as a smaller, simplified version of our M1 Flagship model, pared down to its best ‘essential’ features. The Standard One combines style, value, and a true high-fidelity audio system into one sleek, handcrafted piece of modern furniture.  Bearing more than a slight resemblance to the M1, the Standard One’s looks are pure Wrensilva and every detail is built to sound as good as it looks.