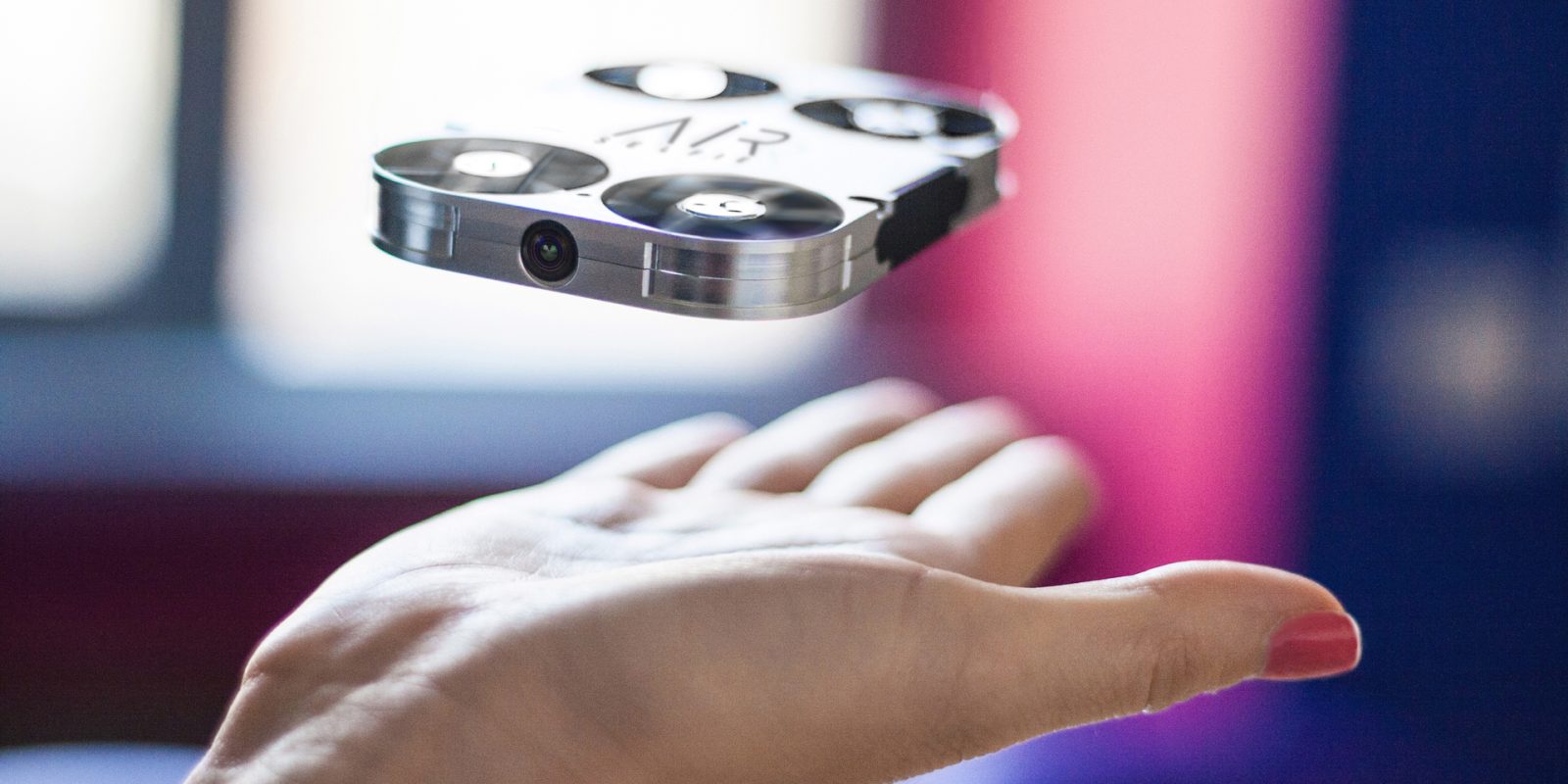 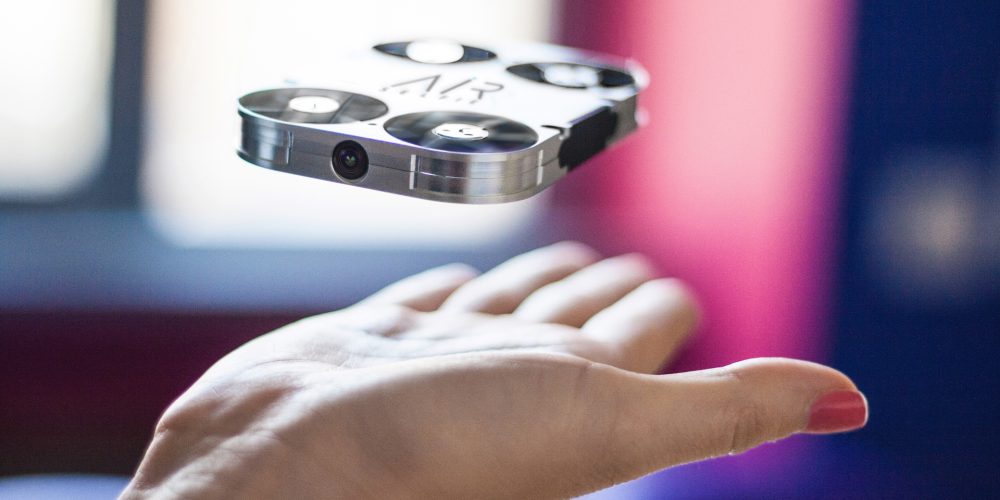 Drones have enjoyed massive popularity throughout 2016 as consumers have taken a liking to capturing aerial footage. One of the disadvantages, however, is that quadcopters often require quite a bit of work to setup and carry around. Recently, a Kickstarter project popped up that hopes to avoid those very problems. AirSelfie (not the best name, we know) is a small drone that fits in your hand and can be folded up into a custom phone case for storing.

It is controlled via a free iOS or Android app, just like other popular drones and it can fly up to 60-feet in the air. AirSelfie works a lot like a video game. There are three flight modes that are controlled by an on-screen joystick or the accelerometer in your device. Sadly it can only fly for about three minutes, so it’s really just for taking a few aerial photos. AirSelfie churns out 5MP images or 720p video and fully recharges in 30 minutes. At this time, a pledge of around $200 is slated to deliver this miniature drone in April if the Kickstarter project hits its goal in the next month.

Of course, these $16 mini drones will do the job too…