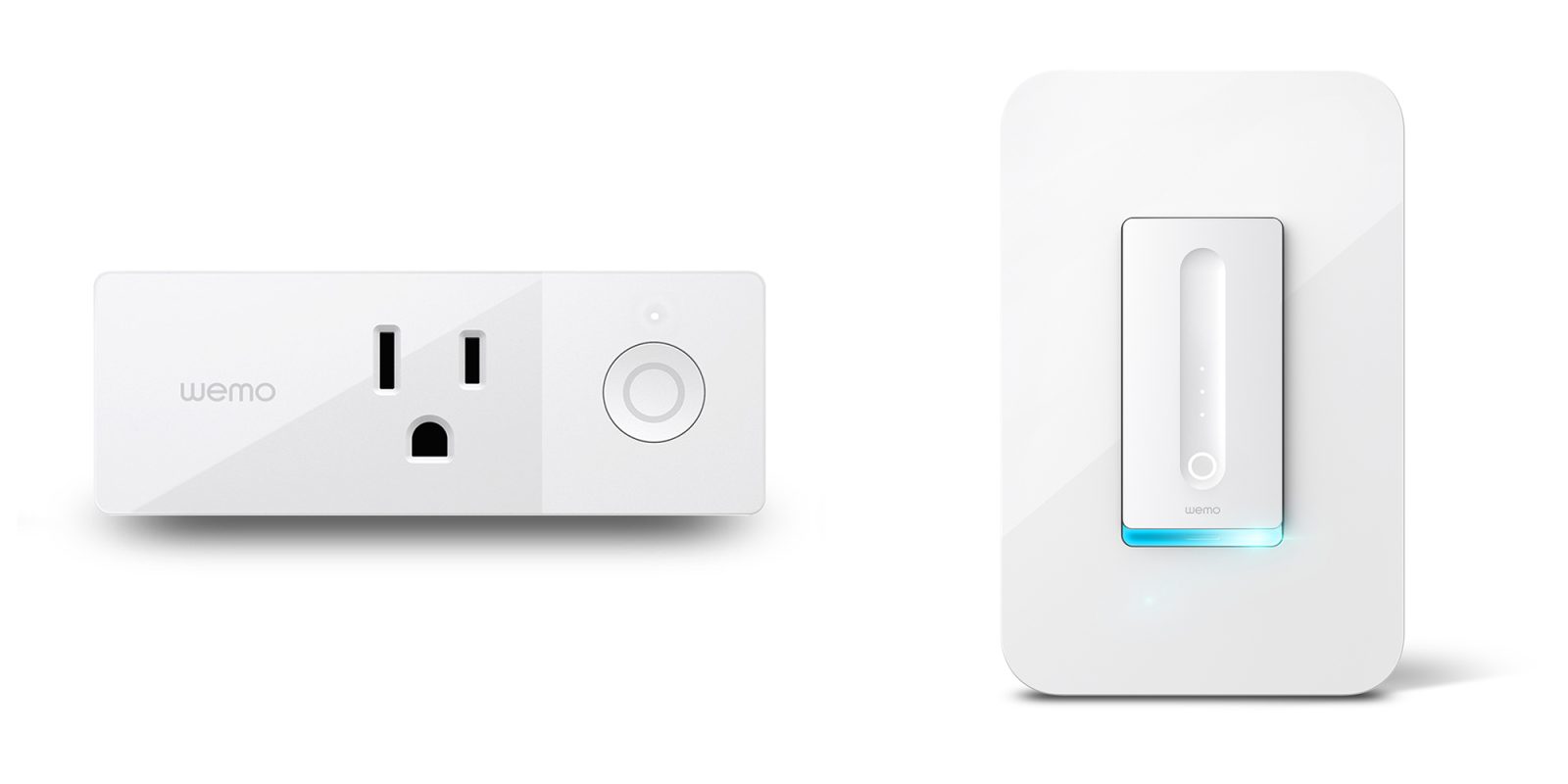 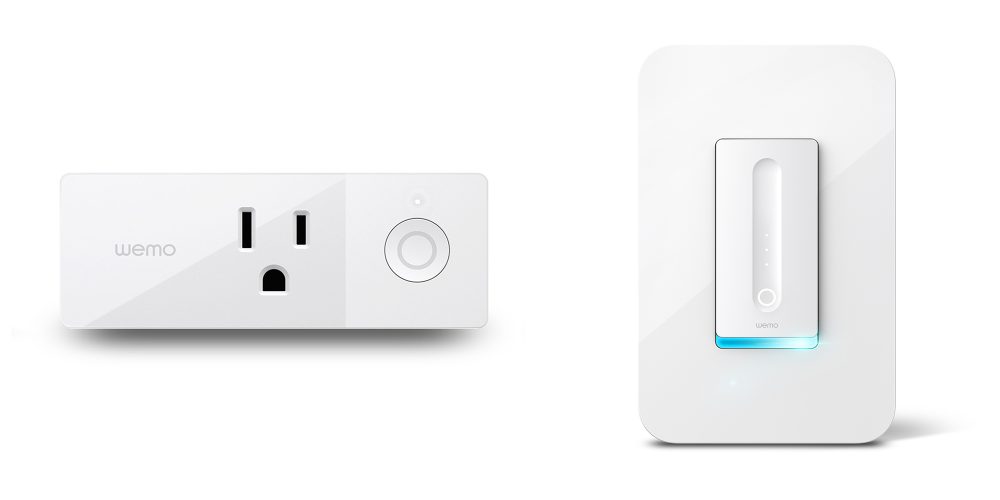 If it feels like it’s been a while since Belkin has updated its Wemo switch, you’re right. Today at CES, the latest version of its popular smartphone-connected outlet has been unveiled alongside a new dimming light switch. The Wemo Mini Smart Plug has a handful of new features and a welcome slimmed-down design in comparison to its predecessor. You’ll still be able to control power via the free smartphone app, set schedules and monitor energy use as before. Wemo recently introduced Google Home compatibility in addition to its already friendly relationship with Amazon’s Alexa Voice Service. The new Wemo Mini Smart Plug is available for pre-order today from Amazon with a list price of $34.99 and a late January ship date.

Today’s news also delivered the Wemo Dimmer, a light switch that Belkin promises will bring enhanced control over your lights. You may recall that a similar switch is currently available from Wemo but it lacks the additional functionality of this model. Belkin says that its newest release can be conditioned to work with any type of light bulb. In addition to dimming a space, it also offers control over other Wemo devices with long presses. You can setup schedules with nighttime mode to ensure that you don’t turn up the brightness too far during those 1AM snack runs. Final pricing has yet to be announced, but the Wemo Dimmer is expected to ship “later this spring.”

“The International CES is the biggest coming out party of the year for Wemo and the perfect place to debut our new Wemo products,” said Brian Van Harlingen, Belkin’s chief technology officer. “In 2016, we doubled down on our app, making enhancements to ensure that the Wemo experience is best-in-class, so we’re excited to launch two new pieces of hardware in early 2017. With Mini and Dimmer, we are rounding out our smart switch line-up, enabling new experiences and making Wemo even more approachable and easier to use.”