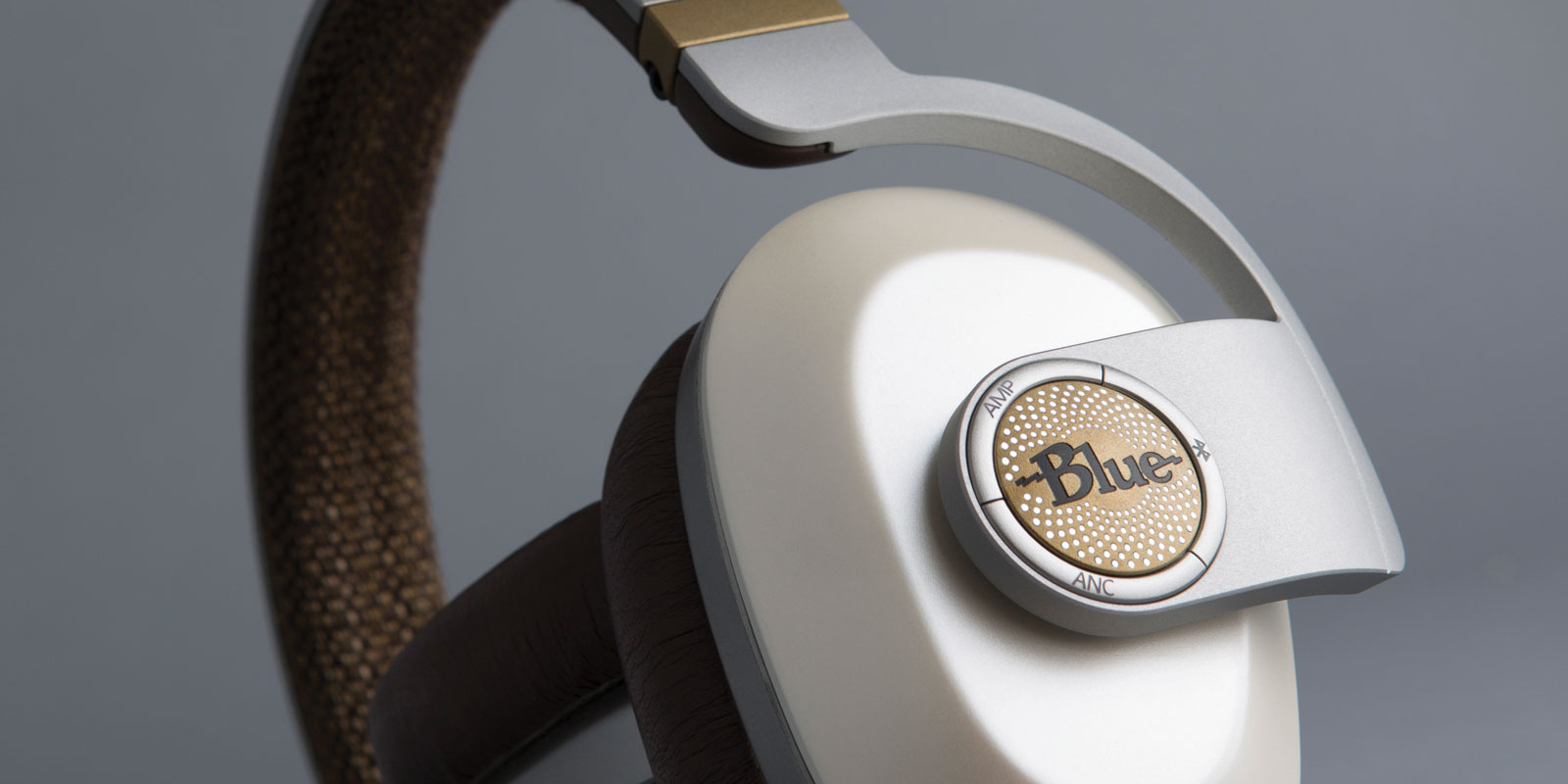 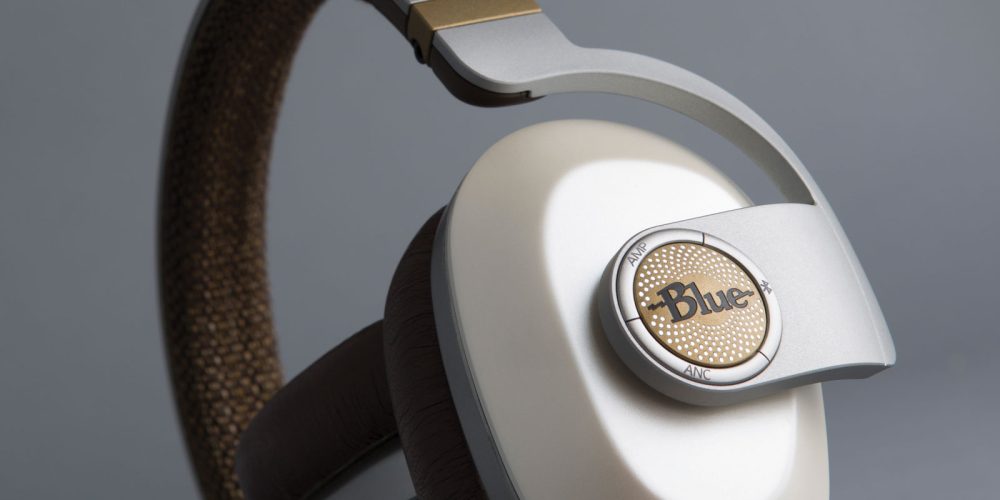 With the arrival of iPhone 7 (and its lack of a 3.5mm jack) we’re seeing more manufacturers dive into the world of wireless headphones. The latest of which is popular microphone-maker Blue. You might recall, the brand first dipped its toes into the headphone market with its Mo-Fi cans over two years ago. Blue is using CES 2017 to share details on its new Satellite wireless cans that feature a funky and retro design. It’s choosing to stick with the built-in amplifier found on its previous releases, hoping to guarantee top-grade audio even in a wireless build.

Blue is using a unique dual-driver design that handle separate responsibilities. One takes care of the audio while the other drivers the active noise cancellation system. The analog amplifier works in tandem with this system to support Bluetooth 4.1 and Apt-X, but users will also receive a 3.5mm cable if that is desirable. There are controls on the outside for Bluetooth pairing, amp, volume and more. Final pricing and release details have yet to be announced, but we’re expecting to see Blue’s latest release by the end of the year.

Our CES 2017 Guide is the place to be for all of this week’s announcements, swing by for more.

For 20 years, the world’s greatest artists have used Blue microphones in the studio. That’s why we’re passionate about delivering their music truthfully and powerfully. Blue headphones let you hear more of your music than ever before—detail that has been hidden from you by some of the biggest brands around. Since much of the music you love was recorded with Blue microphones, we feel a special kinship with artists when it comes to delivering their music truthfully and powerfully. So whether you listen to MP3’s, lossless music, vinyl, or Spotify, you’ll hear new detail with Blue headphones.