Nintendo’s mini NES Classic console only comes w/ 30 games, but this guy has almost 90 on his! [Video] 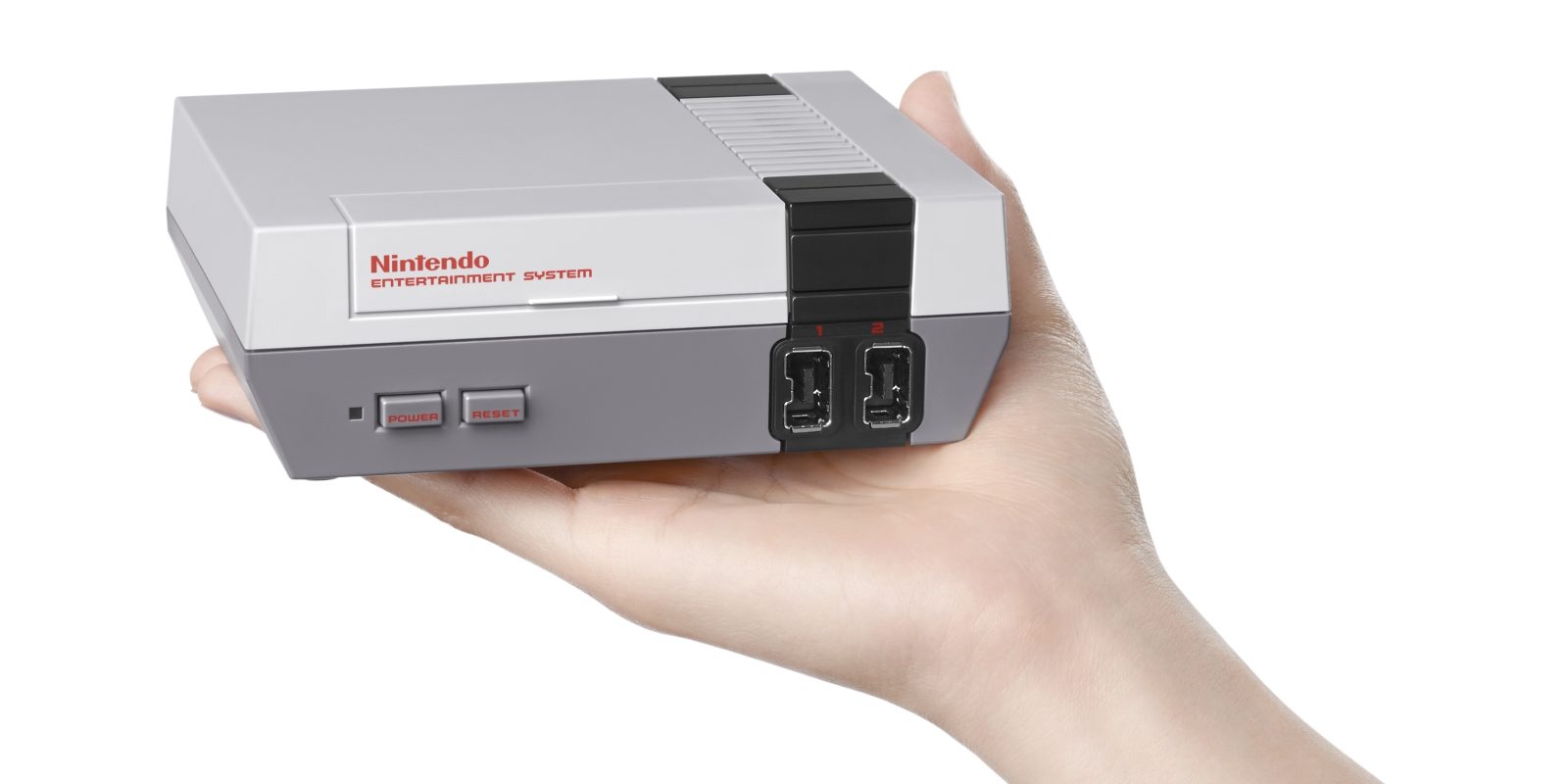 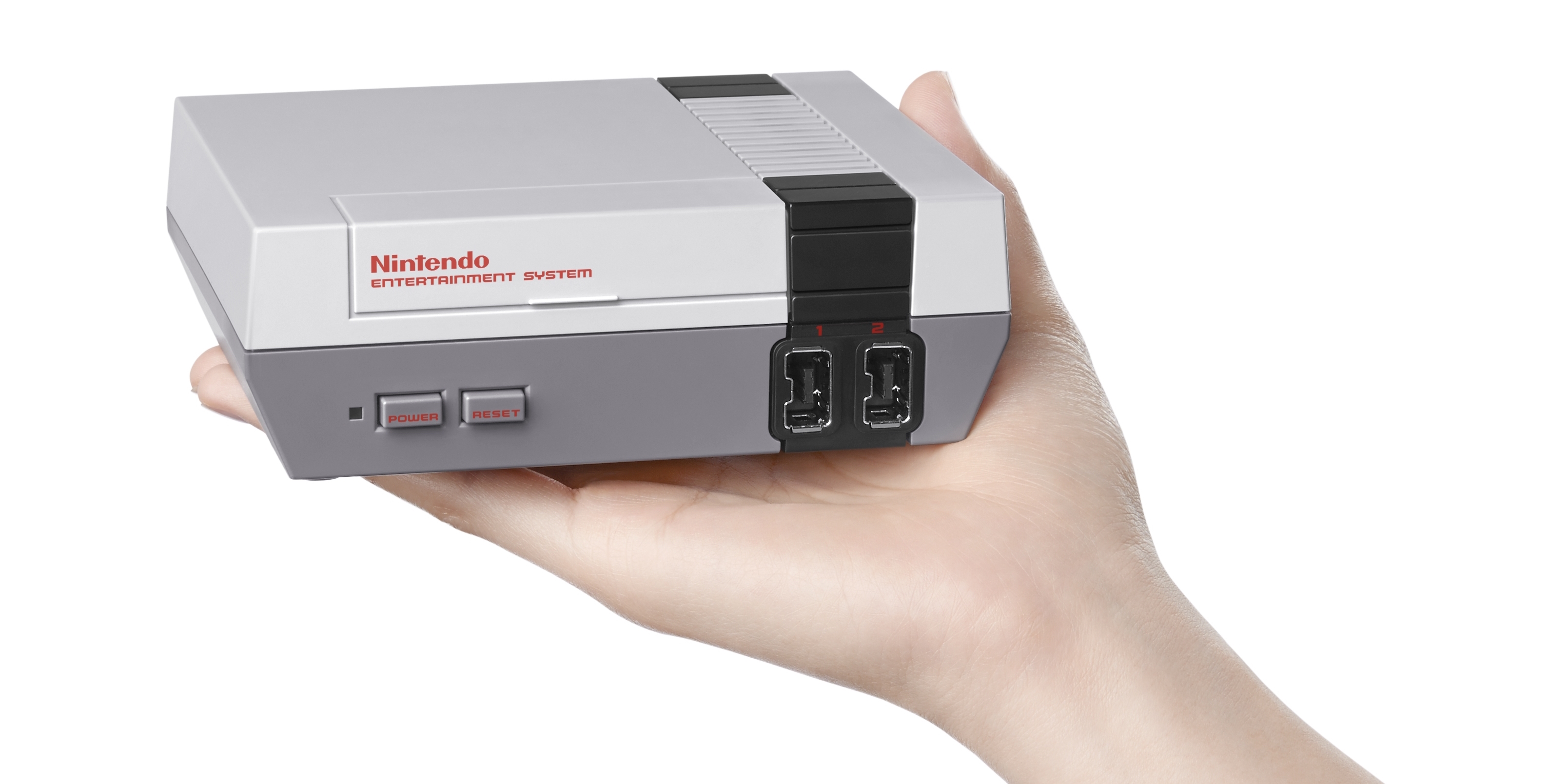 Easily one of the hottest items of last year was Nintendo’s NES Classic Mini console. The thing is nearly impossible to get and when it does go in-stock at major retailers, it goes quick. Very quick. Despite the popularity of the machine, many were disappointed to hear that it will only ever be able to play the 30-games it came with. They are 30 pretty amazing classics, but with such a massive library of beloved titles, it was a pretty big let down.

But as you may have expected, hackers have already figured out how to load tons of NES games right on to the NES Classic. To some this may seem redundant considering all of these games can be played on the virtual console (or free using illegal ROMS for the last decade or more). But the emulation isn’t quite as good. The NES Classic is able to reproduce much better colors and overall visual quality than the aforementioned options.

As you can see in the video below, this hacker has 84 games on his system, all with cover art and implemented nicely into the system’s UI. Everything is performing well, but there is an issue with the number of restore points that will be available to you after using more of the console’s memory for new games.

If you’re feeling adventurous (stealing a bunch of titles from Nintendo) or are familiar with these kinds of things, here are the instructions to load more games up. But remember, you are doing this at your own risk and without Nintendo’s (our) consent.

If you haven’t got your hands on an NES Classic, here are a bunch of other options readily available for classic gaming.