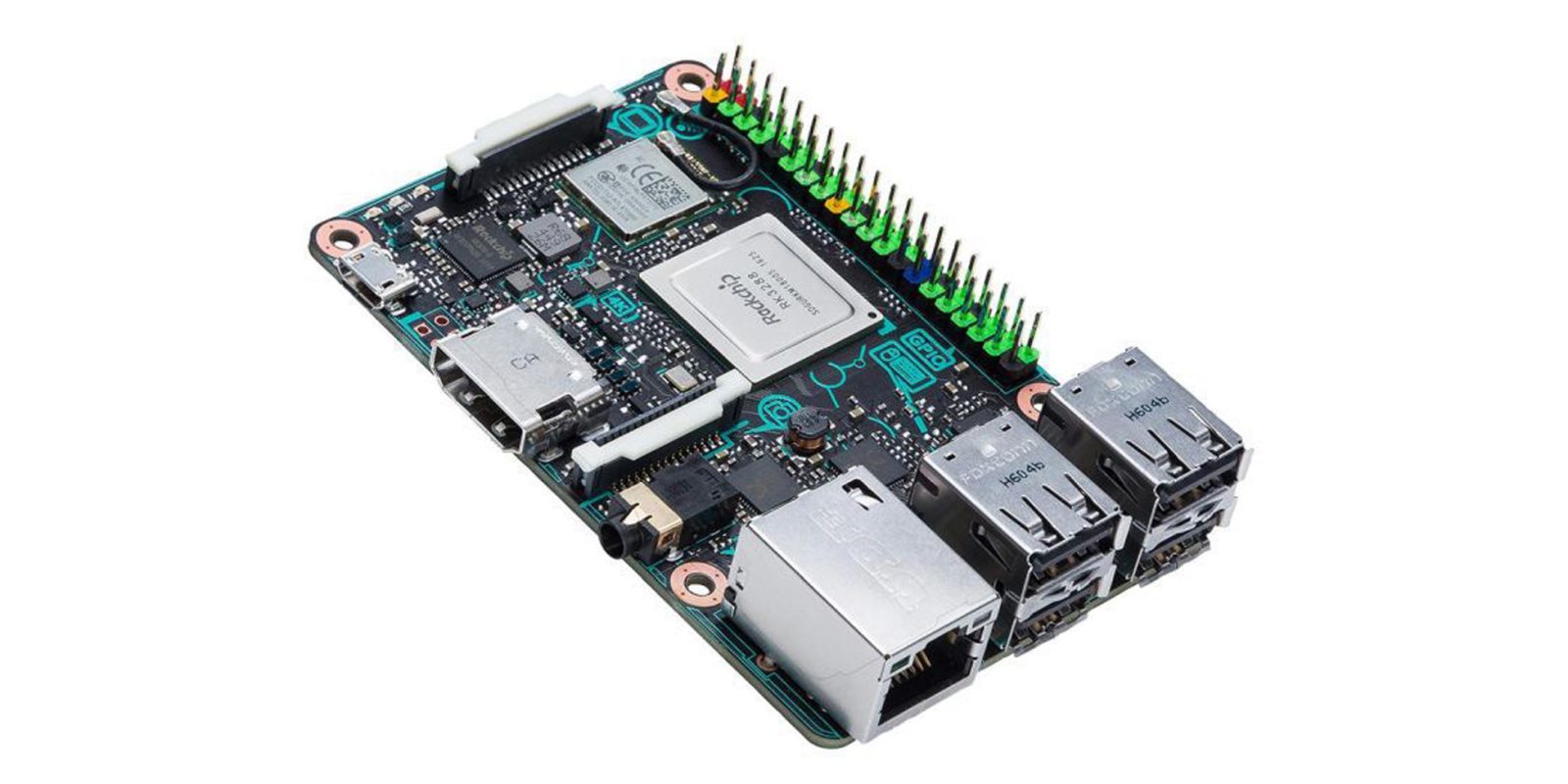 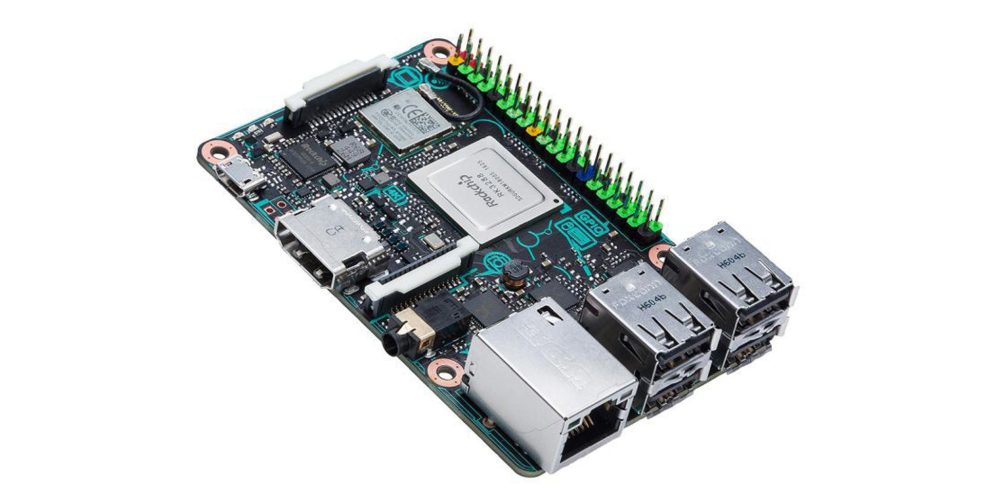 There’s no denying the success of Raspberry Pi and its affordable DIY motherboards. Through multiple iterations, this project remains notable in the world of homebrewing and, more recently, kid-focused coding kits. ASUS is hoping to cash in on this trend (albeit a bit late to the party) with its new Tinker Board. Coming in at nearly an identical size as the Pi 3, it features a quad-core Rockchip processor, four USB ports, 802.11n Wi-Fi and a gigabit ethernet jack.

The Tinkerboard has a couple of notable specs, including 2GB of RAM and 4K video output. Both of which go above and beyond the typical list of features on these DIY boards. That, of course, will come at a price. ASUS has listed its latest creation at £55 across the pond, which transfers to around $70 in the US. It certainly has a long way to go to catch up to Rasperry Pi’s name recognition but the upgraded specs should help along the way.

The Tinker Board features a fast on-board processor to increase its operational speed. It also features Wi-Fi and Bluetooth capabilities to enhance the functionality to allow connection to a variety of wireless networks.