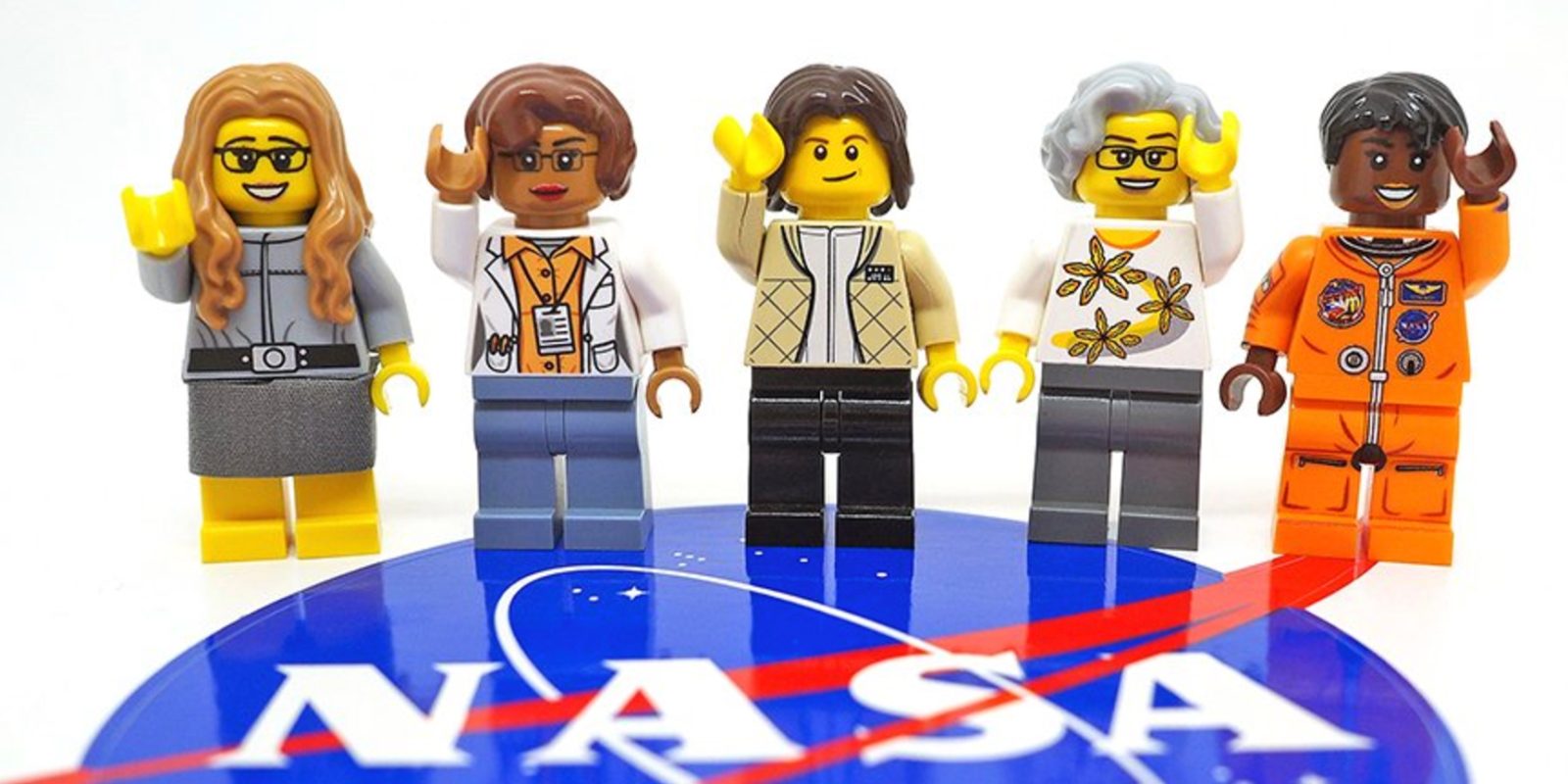 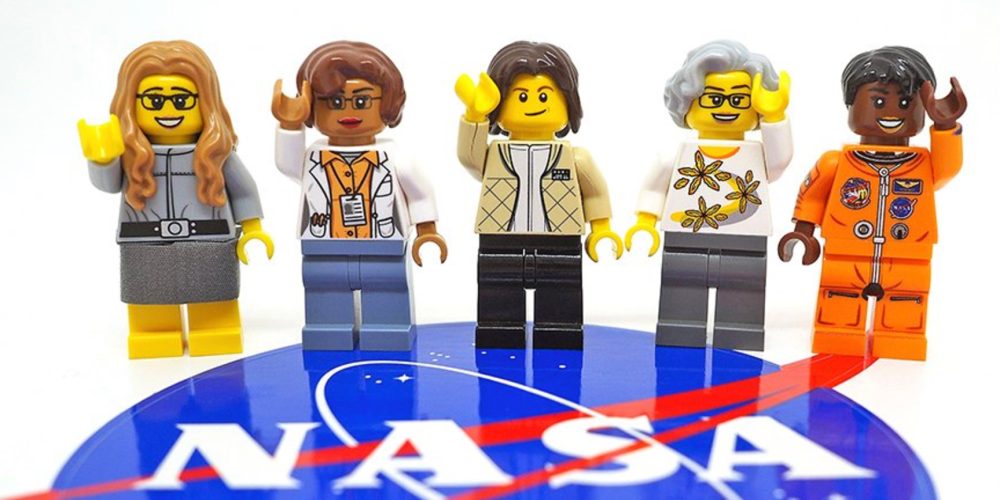 Watch out LEGO fans, a new line of minifigs featuring the Women of NASA is coming down the line later this year. Designed by MIT News editor Maia Weinstock, this five-figure set will feature some of the biggest (and most groundbreaking) female astronauts in our space program’s history. Here are the five ladies that will be recreated by LEGO (as shown in the image above): Margaret Hamilton, Katherine Johnson, Sally Ride, Nancy Grace Roman and Mae Jemison.

Johnson was of course recently portrayed in the hit movie Hidden Figures by Taraji P. Henson and Ride was the first woman to ever travel in space. Weinstock used the LEGO Ideas program to bring this life-like set to fruition, in hopes that it would inspire girls to pursue a career in the sciences. Over the coming months, LEGO will finalize the design and is expected to begin shipping late this year or in early 2018.

Women have played critical roles throughout the history of the U.S. space program, a.k.a. NASA or the National Aeronautics and Space Administration. Yet in many cases, their contributions are unknown or under-appreciated — especially as women have historically struggled to gain acceptance in the fields of science, technology, engineering, and mathematics (STEM).