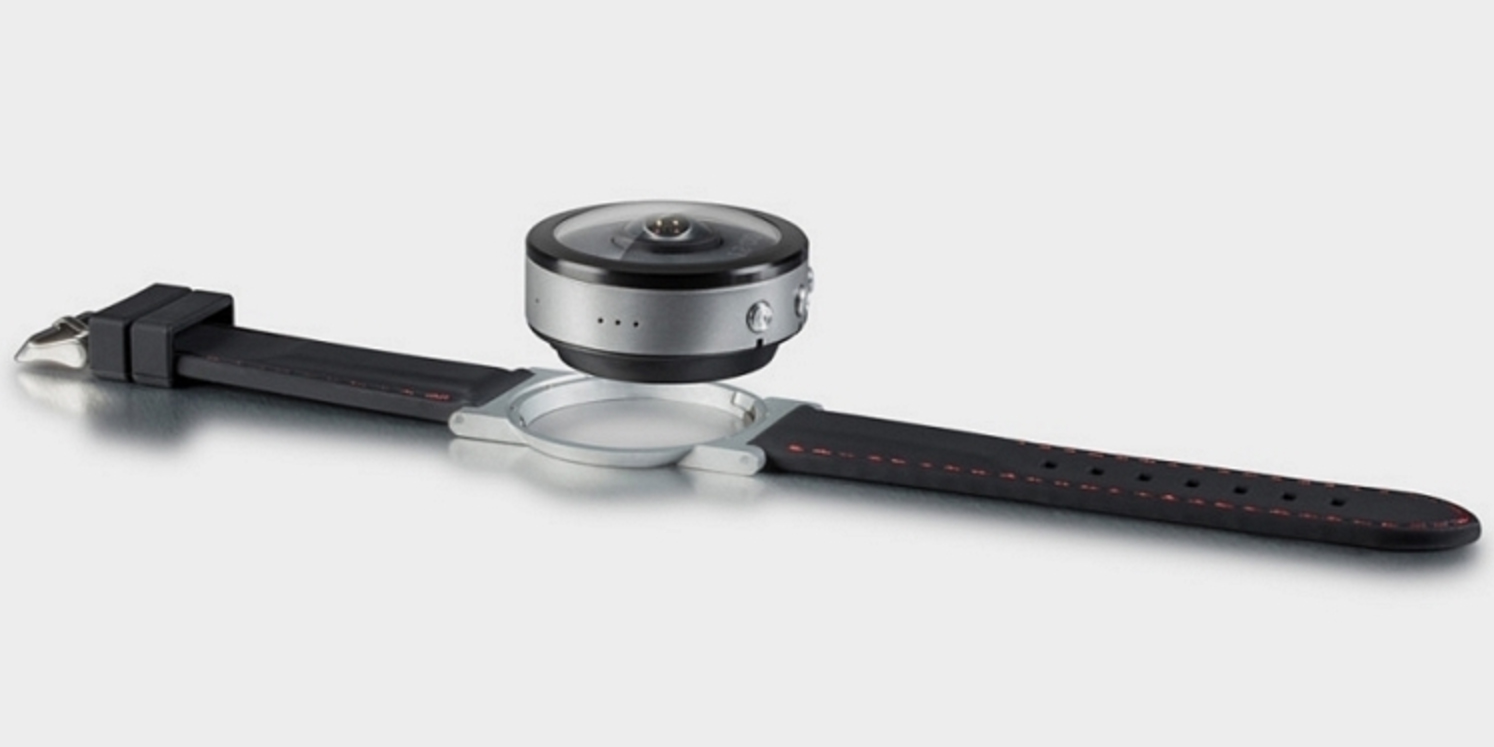 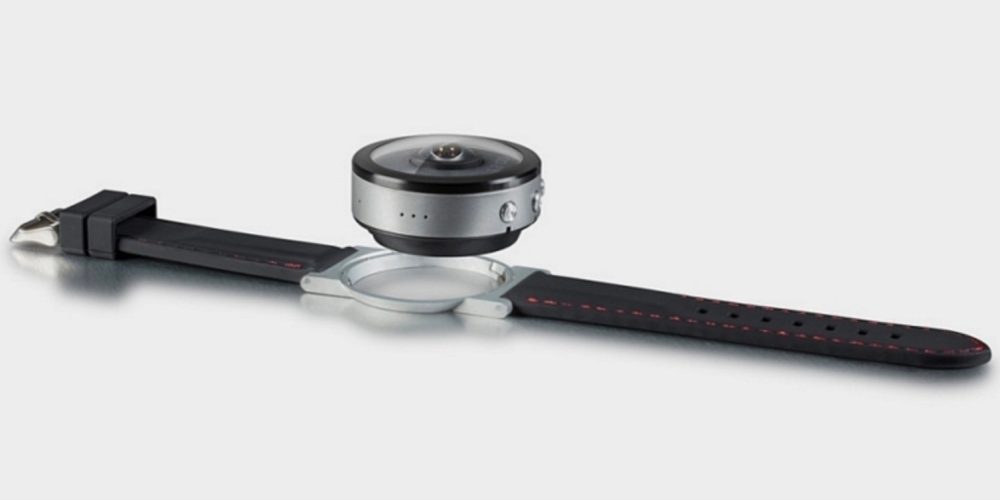 The Beoncam 360 Wrist Camera recently hit Indiegogo claiming to be the first watch of its kind to sport a 360-degree camera system. With growing interest in virtual reality and capturing life on-the-go, it’s no surprise this campaign has nearly reached its goal in just a few days. Currently a pledge of $119 will deliver a unit in July that is not only capable of shooting video and still images, but will also live stream “at a moment’s notice.”

Inside the wristwatch, you’ll find a 360-degree lens, a microphone and speaker plus enough battery to survive four days on standby on a single charge. Beoncam is designed with active lifestyles in-mind, think GoPro users. The 5MP panoramic camera connects with your iOS or Android device, giving remote control over the camera. Without a doubt, the ability to capture 360-degree video on-the-go has it perks for the adventurous type.

Introducing Beoncam — the world’s first removable 360-degree 5MP panoramic camera housed in an elegant smartwatch. Beoncam is built with an “always on,” single-touch system that is paired with a long-lasting rechargeable battery, ensuring you can capture that moment with just the touch of a button. When you’re free to be spontaneous, the unexpected happens! Unleash yourself from the traditional camera and give yourself an “always on” camera companion on your wrist. Take gorgeous 360° photos and video with the world’s first removable panoramic camera housed in an elegant, fully functioning smart wristwatch.