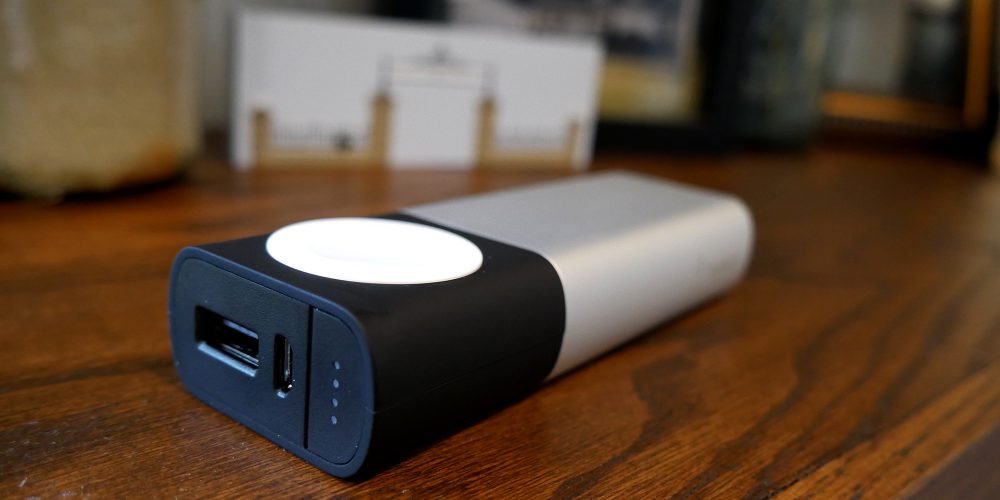 If you’re anything like me, traveling these days is a mis-matched adventure of cables, chargers and adapters. I’m currently rolling about five deep on the required accessories for powering up all of my devices. While our smartphones and watches have come a long way, the charging situation has not.

Belkin is looking to remedy this with its Valet Charger Power Pack for Apple Watch and iPhone. Designed with weekend warriors in mind, this battery pack is perfect for a two-night stay away from the comforts of your own home. It simplifies your life with a built-in Apple Watch charging puck and a USB port that has access to its 6700mAh battery. How does it stack up? Head below for more.

The Valet Charger Power Pack has typical Belkin styling with its aluminum design cues that go along with any Apple-minded traveler. Its outer case is a mix of metals and plastic that overall feels very sturdy. You’re looking at an overall size that’s smaller than most comparable battery packs on the market.

One end houses all of the connections for charging your Apple Watch and iPhone. The built-in puck sits on the top, while USB-A/microUSB ports reside on the end alongside an LED indicator and power button. Belkin’s magnetic charging puck for Apple Watch of course passes MFi specifications, so it’s safe to use just like the charger that shipped with your wearable. 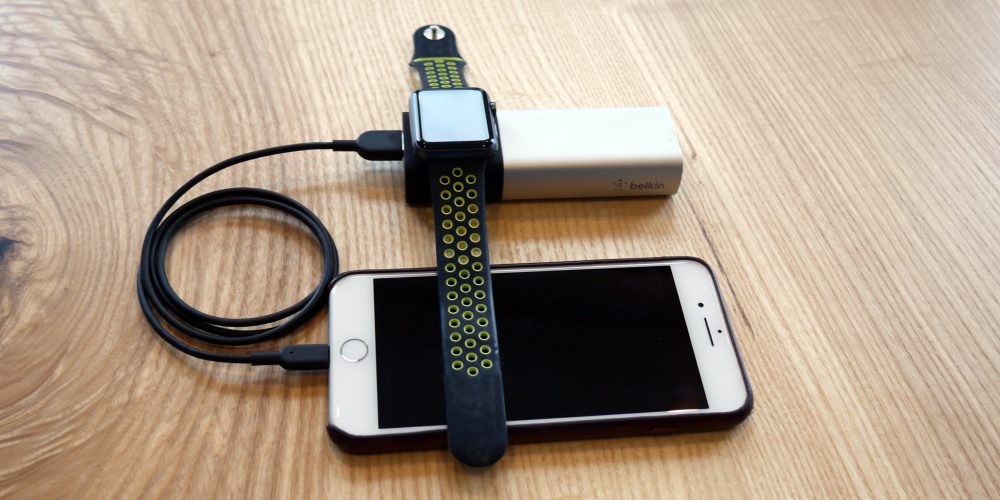 Belkin rates the internal battery at 6700mAh, which it claims can charge your Apple Watch eight times over and an iPhone three times. One area that I would have liked to have seen some improvement is in transfer speeds. Both the charging puck and USB-A port are rated for 1A. While that’s fine for your watch, it’s rather slow these days when powering up an iPhone.

In my real world experience, Belkin’s Valet Power Pack held up fairly well. I really came to enjoy throwing it in my bag on weekends away, knowing that it meant one less wall charger and cable in tow. My setup includes a first generation Apple Watch and iPhone 7 Plus. Generally, I could expect to get one full night’s charge out of each with enough juice left over to power my wearable an additional time. This obviously varies by device as iPhone 7 Plus currently sports the largest battery of Apple’s smartphone offerings.

When charging the Apple Watch alone, I was able to get six nights of full recharges in my personal experience with the Valet Power Pack. This falls short of Belkin’s promise of eight cycles but generally speaking real world numbers trend that way. 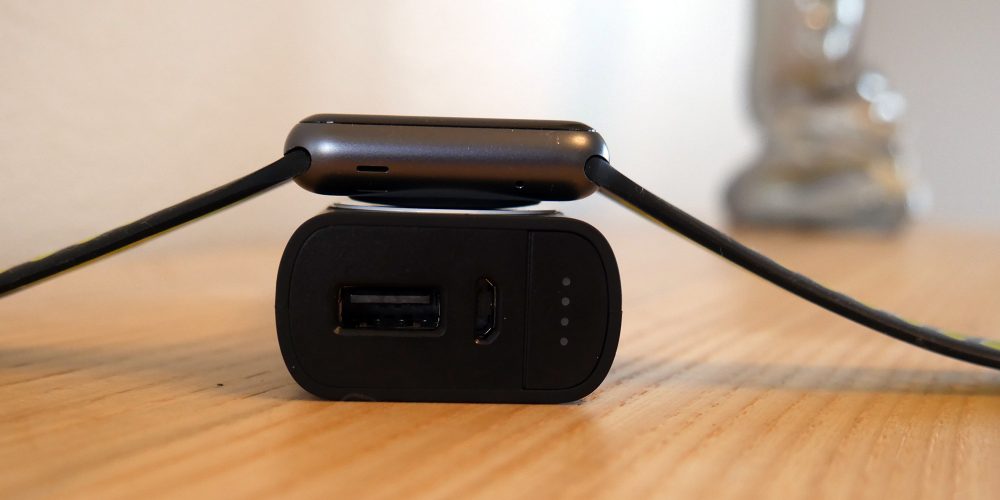 As I mentioned off the top, the real winner here is simplicity. Yeah, there are some shortcomings like charging speed but overall the ability to switch out a few accessories for one is a winner in my mind. If I’m charging over night, there isn’t much concern that my device is receiving 1A at a time versus 2.

Belkin has its Valet Charger listed at $99.99 although it can be found for less at online retailers like Amazon. Sure, a $100 investment into a charging solution is going to be a tough pill to swallow for some. After all, this is a luxury for most and purchasing a simple battery pack is going to offer some of the same benefits.

I would have like to have seen a larger capacity battery that offered additional power for large devices like an iPhone 7 Plus ideally. Hopefully the next iteration of the Valet Charger will bring a few improvements. The idea is spot-on in theory but the execution does need some refining to make this a must-have accessory for Apple enthusiasts.